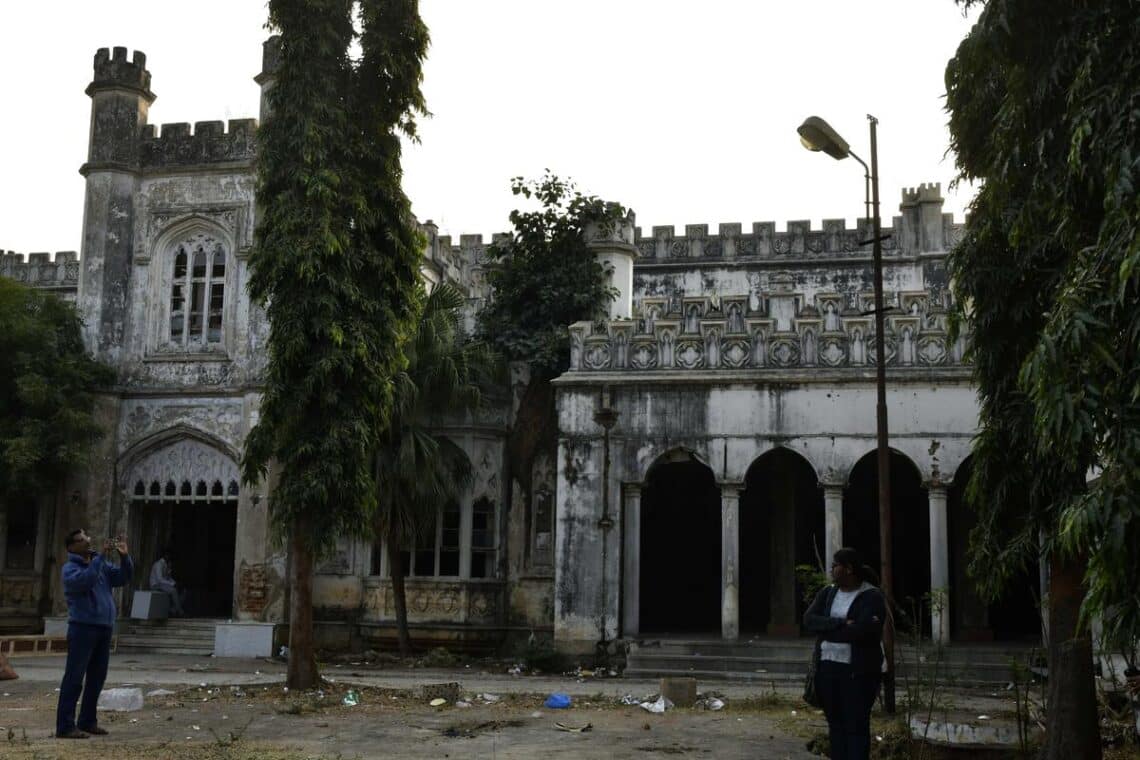 Telangana High Court on Tuesday expressed concern over the officials concerned failing to explain the steps taken to restore and conserve the Hill Fort palace, a heritage structure.

A bench of Chief Justice Ujjal Bhuyan and Justice C.V. Bhaskar Reddy, hearing a PIL petition seeking restoration and conservation of the heritage structure, said the authorities were not adequately responding even after the HC passed orders on the matter. On Tuesday, Tourism department secretary, Telangana State Travel and Tourism Development Corporation managing director, GHMC Commissioner and HMDA vice-chairman and commissioner appeared before the bench for the hearing.

However, Finance Secretary, one of the respondents in the matter, did not turn up before the bench. Expressing dissatisfaction over the officials’ response, the CJ said asked the authorities to inform the court as to ‘when will the actual work of restoration would commence. “Give the timeline,” the CJ said.

Advocate General B.S. Prasad sought an adjournment of the matter adding that he would speak with all the officers concerned and come before the bench with a plan of action and work schedule. The bench directed all the officers to personally appear again on December 9 when the plea would be heard again.