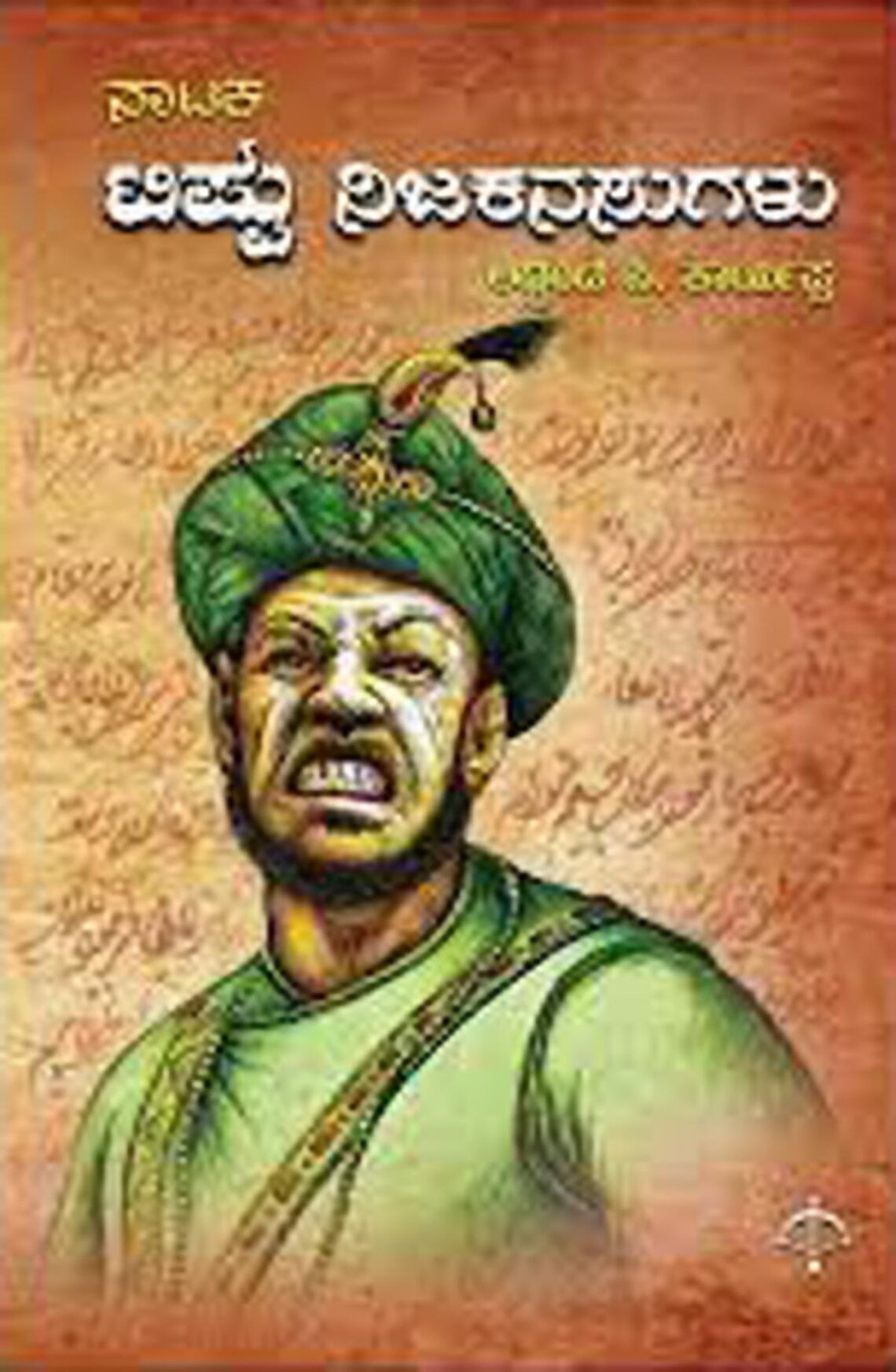 A new play “Tippu Nijakanasugalu” by Addanda C. Cariappa, Director of Rangayana at Mysuru, currently being staged by the repertory has turned controversial for its portrayal of Tipu Sultan and the claim that the Mysuru king did not die fighting the British but was killed by two Vokkaliga chieftains Uri Gowda and Nanje Gowda.

While the author describes the play as “a stage adaptation of true history”, he is yet to produce evidence to the claim, drawing the ire of historians.

The play opens with the scene of Tipu’s death in Srirangapatna fort during the IV Anglo-Mysore War on May 4, 1799. In the climax of the play, Uri Gowda and Nanje Gowda, disguised as Tipu’s soldiers, describe themselves as “Veera Vokkaligaru”, loyal to the Wadiyar rulers of Mysuru, and kill him. They proclaim that with his death ends Tipu’s “dream of a Muslim kingdom.”

However, historians say this is contrary to accounts in multiple sources. “There are several British accounts that paint a vivid picture of the day. Tipu was found dead among a pile of bodies after the British breached the fort. He was lying there with bullet wounds, with a sword in his hand. There have been some questions raised on the identity of the soldier who killed him, but definitely not as suggested in the play,” said historian P.V. Nanjaraja Urs, author of “Tipu: Manyate Sigada Sultan, Andu, Indu.” He said in his extensive research, he had never come across the names of Uri Gowda and Nanje Gowda, neither in official records, folklore or any other sources. He demanded that Mr. Cariappa produce evidence to support his claims.

When asked, Mr. Cariappa claimed the play to be “true history.” On the evidence for Uri Gowda and Nanje Gowda, he said there was a mention of them in Francis Buchanan’s accounts from 1800, when he travelled through the region. “There was the famous Malavalli battle that Buchanan writes about. It was Uri Gowda and Nanje Gowda who led that battle, after a few ryots were killed for protesting high taxes imposed by Tipu,” he said.

Asked if there was any reference to them killing Tipu, Mr. Cariappa questioned whether people had asked Girish Karnad if British had indeed killed Tipu when he wrote “Tipu Sultana Kanda Kanasu.” When pressed further, he said people were free to assume there was no evidence and that would only reflect their “prejudice.”

Talakadu Chikkarange Gowda, another historian who has extensively worked on Tipu, said, “The theory that two Vokkaliga chieftains killed Tipu has been pushed by right-wing social media handles for some years, without any evidence, which seems to have been adapted into the play. It is true that there were disturbances after the III Anglo-Mysore War with farmers being burdened with high taxes. Some who were protesting were indeed hanged. But neither in Francis Buchanan’s accounts or in any other account have I come across the names of Uri Gowda and Nanje Gowda, either in the context of Tipu’s death or in the context of even the Malavalli battle. As someone who has made a startling new claim, Mr. Cariappa has to provide evidence to support his claims.”

Amateur historian Nidhin George Olikara, who has been researching on Tipu for three decades, also said nowhere had he come across any evidence to suggest anybody other than the British killed the king. “Hindutva forces who were opposed to The Sword of Tipu Sultan teleserial in 1990 forced the makers to put a disclaimer that it is a work of fiction. If the playwright is not able to substantiate his claims academically, the book and the play need to be mandated to carry the same disclaimer,” he demanded.