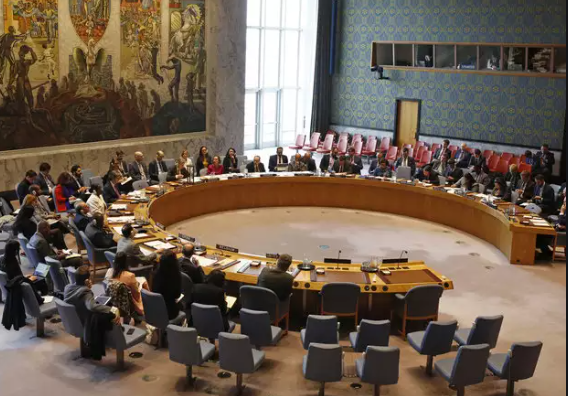 India has been elected as the non-permanent member of The United Nation’s most powerful organ United Nations Security Council (UNSC) with 184 votes in the 193 general assembly for two years period starting from January 1, 2021.

In UNSC, there are a total of 15 countries in which five members are permanent which include the United States, the United Kingdom, France, Russia, and China, and 10 non-permanent members. The two-year terms of Belgium, Dominican Republic, Germany, Indonesia, and South Africa are ending this year.

55-member Asian-Pacific grouping supported India as the candidature, including China and Pakistan, in June last year.

The voting for the election took place on Wednesday at 9 am. As to abide by the guidelines for prevention from Covid-19, each state was allotted a separate time slot to cast their votes.

Prime Minister Narendra Modi took to twitter to express his gratitude towards the other members and hoped to work with them and promote global peace and security, in his tweet. He wrote, “Deeply grateful for the overwhelming support shown by the global community for India’s membership of the @UN Security Council. India will work with all member countries to promote global peace, security, resilience, and equity”.

“We have received overwhelming support and are deeply humbled by the tremendous confidence that the member states of the United Nations have reposed in India,” India’s Permanent Representative to the United Nations TS Tirmurti said in a video message after the vote. “India will become a member of the UN Security Council at a critical juncture and we are confident that in the COVID and post-Covid world, India will continue to provide leadership and a new orientation for a reformed multilateral system.”