by Daniyal Qamar
in Lifestyle 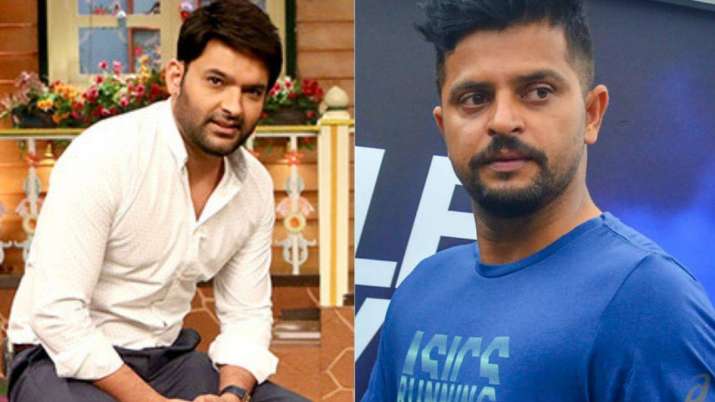 Suresh Raina was in headlines when he pulled out his name from the IPL 2020 which is going to start from 19 September in UAE. There have been speculations that the cricketer left the tournament because of some ongoing rift on the allotted hotel room. Though the cricketer shared that a few of his family members have been brutally killed in an attack in Punjab.
In his Twitter statement, Suresh Raina said: “What happened to my family is (sic) Punjab was beyond horrible. My uncle was slaughtered to death, my bua & both my cousins had severe (sic) injuries. Unfortunately, my cousin also passed away last night after battling for life for days. My bua (aunt) is still very very critical & is on life support.”
Responding to the heartwrenching news, actor-comedian, Kapil Sharma offered his condolences to the death of cricketer Suresh Raina’s uncle and cousin. Kapil also retweeted Suresh Raina’s tweet where Suresh Raina mentioned that his uncle was “slaughtered to death”.
Kapil Sharma tweeted

It’s very sad to hear about the tragedy paji .. my condolences to the family🙏. dear sir @DGPPunjabPolice pls look into it n punish the culprits. https://t.co/LzAGIv9COK

Suresh Raina tagged Punjab Chief Minister and Punjab Police in his tweet and wrote that “Till date, we don’t know what happened that night exactly & who did this. I request @PunjabPoliceInd to look into this matter. We at least deserve to know who did this heinous act to them. Those criminals should not be spared to do more crime.”
In the recent development, Punjab Director General of Police(DGP) has set up a Special Investigation Team (SIT) to investigate the attack on Suresh Raina’s relatives on the orders of Chief Minister Amarinder Singh, who is personally observing the case.
The initial investigations suggest that the attack had the signature of criminals belonging to a de-notified criminal tribe, who are often seen to operate along the Punjab-Himachal border, the SIT has been mandated to examine all possible angles, according to DGP Dinkar Gupta.