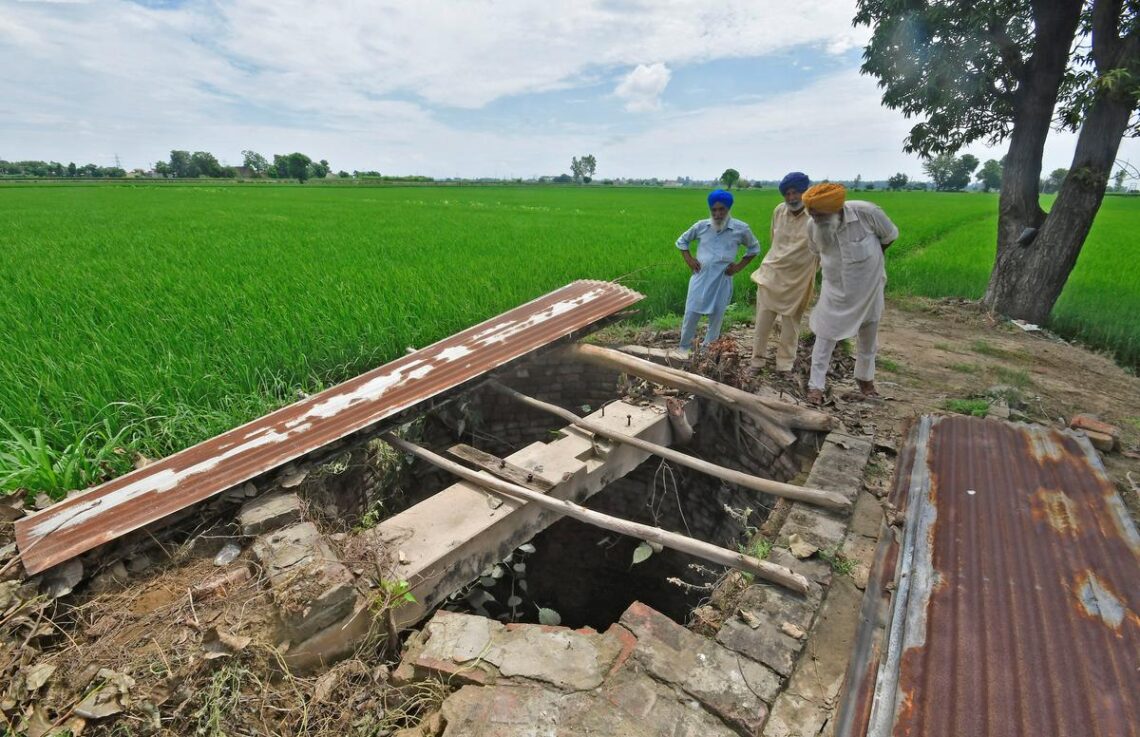 Total groundwater recharge was 437.6 billion cubic metres, as opposed to extraction of 239.16 bcm, says Ministry of Water Resources in its 2022 assessment report

Total groundwater recharge was 437.6 billion cubic metres, as opposed to extraction of 239.16 bcm, says Ministry of Water Resources in its 2022 assessment report

Groundwater extraction in India saw an 18-year decline, according to an assessment by the Central Ground Water Board (CGWB) made public on Wednesday.

“A detailed analysis of the information collected from the assessment indicates increase in ground water recharge which may mainly be attributed to increase in recharge from canal seepage, return flow of irrigation water and recharges from water bodies/tanks & water conservation structures. Further, analysis indicates improvement in ground water conditions in 909 assessment units in the country when compared with 2017 assessment data. In addition, overall decrease in number of over-exploited units and decrease in stage of groundwater extraction level have also been observed,” the Ministry of Water Resources said in a statement.

The full report wasn’t made public by the Ministry.