Lokayukta to train staff in handling corruption cases in Karnataka 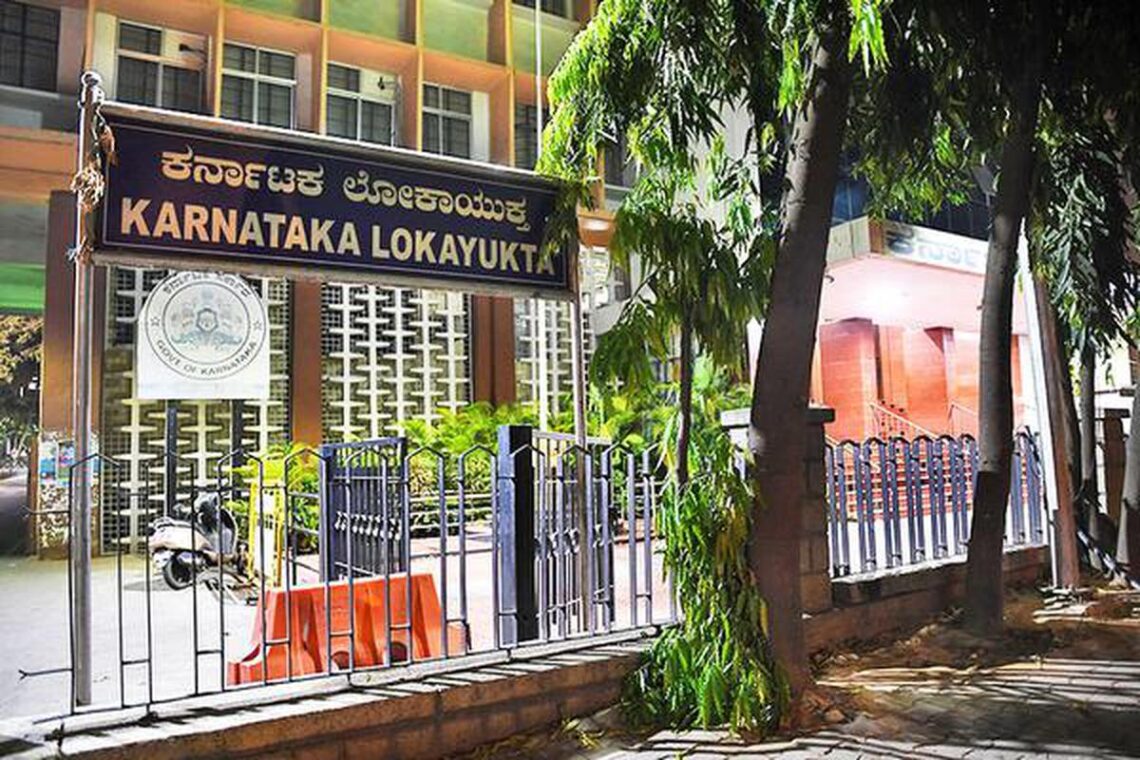 Lokayukta officials are getting trained to step up their game in anticipation of an increase in cases. With the abolition of the Anti-Corruption Bureau (ACB), the Lokayukta has been getting hundreds of cases that were pending with the ACB for eight years. The cases are in different stages of investigation.

Experts, including Lokayukta Justice B.S. Patil, Upa Lokayukta Justice K.N. Phaneendra, district and session judges, former DGP R.K. Dutta who headed the Lokayukta police wing, and senior officials of the police department will conduct the training sessions on the techniques and best practices to be adopted while handing corruption cases and raids.

The sessions spread over two days will cover how to investigate cases in which government officials are trapped, how to get sanction for prosecution, collection of digital evidence, latest technology on storage media and how to effectively investigate disproportionate cases, and assist the prosecution during court proceedings.

The objective of the training is not only sensitising the officials on the Prevention of Corruption and Lokayukta Acts, but also educate and train the officers on the latest technology and methods of investigation.

The Lokayukta has a total staff of 603 officials working across Karnataka against the sanctioned 735 posts.

“At present, we have 132 vacancies. However, with the allotment of 266 fresh officials and their deployment across Karnataka, the Lokayukta can work more effectively,” a senior police officer said.

No patients, Tata Trust COVID hospital in Kasaragod likely to be closed down