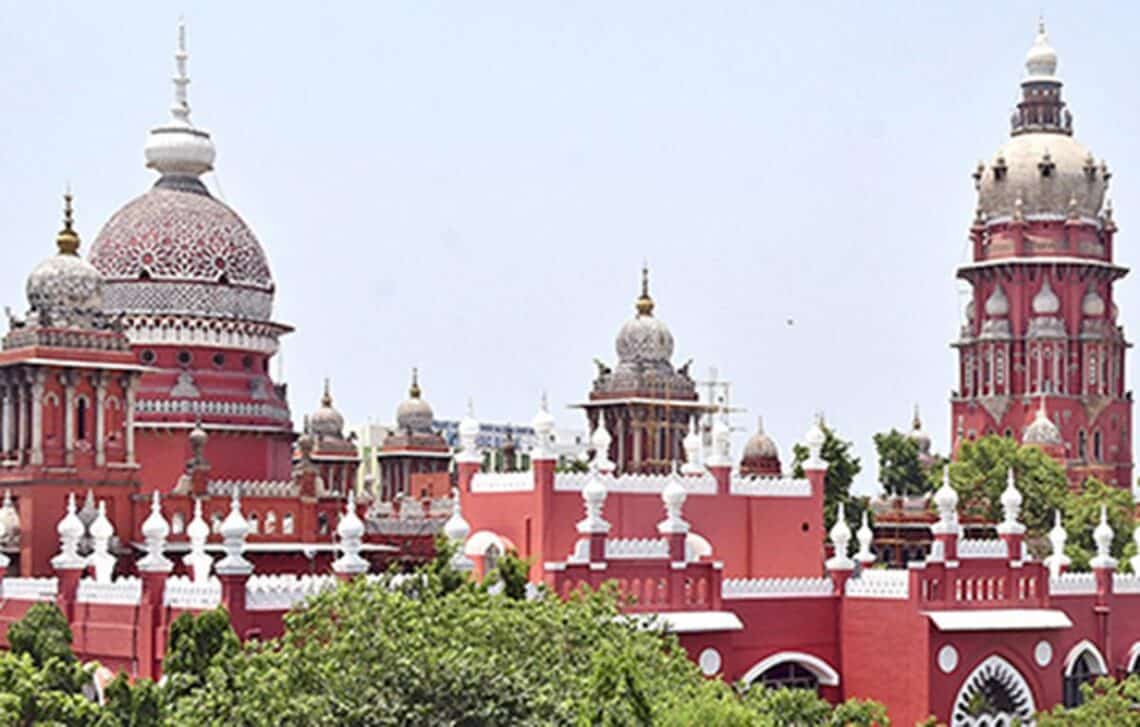 The Madras High Court on Friday expressed severe disappointment with the manner in which the Cuddalore police and child welfare committee (CWC) had dealt with an incident related to a viral video of a 16-year-old boy tying a yellow thread, claimed to be a Thali, around the neck of a girl of equal age in school uniform.

Justices P.N. Prakash and R.M.T. Teekaa Raman declared as illegal the detention of the girl at a government reception home in Cuddalore since October 10 and ordered her release forthwith. They made it clear that the girl’s custody should be handed over to her parents forthwith and the CWC ought not to have taken her away.

The interim orders were passed at 12.55 p.m. and the Chidambaram Town police as well as the CWC authorities were directed to ensure that the girl was released immediately. When the matter was called again at 4.40 p.m., the Bench was informed that the Class XII student was released from the reception home and handed over to her mother.

Stating that the police as well as the CWC authorities appeared to have “over-reacted” only because of the social media, the judges wanted to know what had the police done with the 16-year-old boy against whom a First Information Report (FIR) had been registered on October 10 after the video went viral.

They directed the Chidambaram Town inspector of police to file a status report by November 10 listing the steps taken so far with respect to the minor boy. The orders were passed while hearing a habeas corpus petition filed by the girl’s father, a daily wager.

During the course of hearing, Justice Prakash said that before the advent of the social media, such aberrations on the part of the teenagers would have been dealt with appropriately by the elders in the family. However, now in the age of the social media, they had been blown out of proportion and given a criminal colour.

He pointed out that in the present case, the children’s friend had shot a video of the boy tying the yellow thread around the girl’s neck at the Chidambaram Gandhi statue minibus stand on September 2 and uploaded it on the social media about 12 days after the incident. After it went viral, the police registered a case at 9 p.m. on October 10.

Overnight, the information was passed on to the CWC and the girl was separated from her parents and sent to the government reception home. The judge wondered what was the tearing hurry for the police and the CWC to have taken such a stringent action without even waiting for a day to apply their mind and conduct a proper inquiry.

The petitioner’s counsel Deepika Murali told the court that the uneducated parents of the girl had no clue as to why the police and the CWC authorities had taken away their daughter from them. She said the parents had given representations to every other authority, beginning from the CWC to the Superintendent of Police, but in vain.

Advocate N. Ramesh told the court the CWCs often fail to differentiate between juveniles in conflict with law and those in need of care and protection. He said a child could be taken away to a government reception home only if there was any abuse in the family and not in the cases of the present kind. He urged the court to define the role of CWCs.