by Laiba Qamar
in News
Reading Time: 2 mins read
A A 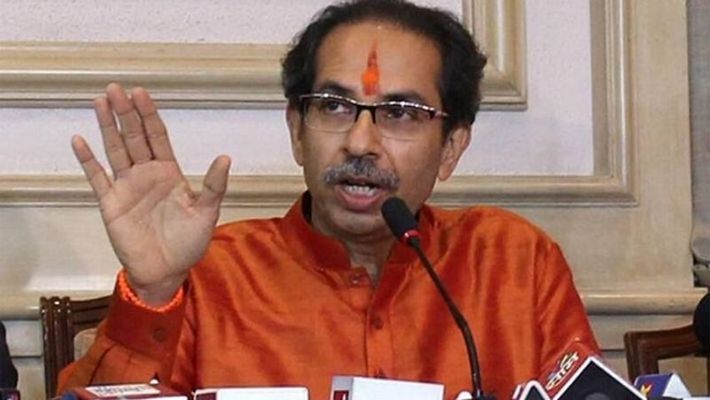 On December 2 Maharashtra government gave assent to a proposal delegitimizing the practice of naming and identifying villages and settlements based on caste. The decision came shortly after the Nationalist Congress Party chief Sharad Pawar raised the issue, calling it an “inappropriate practice”

Chief Minister Uddhav Thackeray said that such practices do not cohere with a progressive state like Maharashtra and therefore, the decision was taken. “It will help create social harmony and increase national unity among all castes and creed,” he added.

Social justice minister Dhananjay Munde said that the names of the villages will be replaced with more “equitable names” touting it as an initiative towards “annihilating caste”. “We aim at creating social harmony and a sense of kinship among different communities,” he said.

Caste-based segregation of settlements is prevalent in villages, where the settlements are indirectly known by the caste identity of the inhabitants. While the upper-castes enjoy the freedom to settle at a place of their choice, the so-called lower castes are forced to stick to the boundaries of the village setting as per their caste.

Coming across a basti being identified as a “Maharwada” or a “Mangwada” in the villages is as common as finding a “Brahmanwadi” or a “Maratha” gully. However, their manner of usages is quite different. While a lower caste settlement is a product of casteist practices and is often used with humiliation and disrespect, an upper-caste settlement is a matter of pride for the inhabitants.

Similarly, many housing complexes differentiate based on religion but the current proposal does not include religion as a criterion. “These are settlements named not after a certain caste but a religion. We have not taken any decision about them yet,” said a senior official from the social justice minister’s office.

The Wire reported that Ashok Tangade, a social activist and an anti-caste leader from Beed district says that such seemingly progressive decisions do little to change the ground reality. He said that the names are not officially given to the villages but rather imposed on them by upper-caste Hindu men. “This is like changing a package but the product inside remains the same.”

In The Wire article, Tangade also asks how the state will change the attitude of the villages which despite being named after anti-caste leaders, still get identified after the caste of the inhabitants. He suggested that instead, the state should work towards creating social security for victims of caste violence or incentivise inter-caste marriages.

Ganpat Bhise, another anti-caste leader from Parbhani and president of the Lal Sena Party welcomed the step and said, “I don’t believe that this step would annihilate caste, nonetheless, it is a good starting point for further discussions.”