by Fahad Tausif
in News, World News
Reading Time: 2 mins read
A A 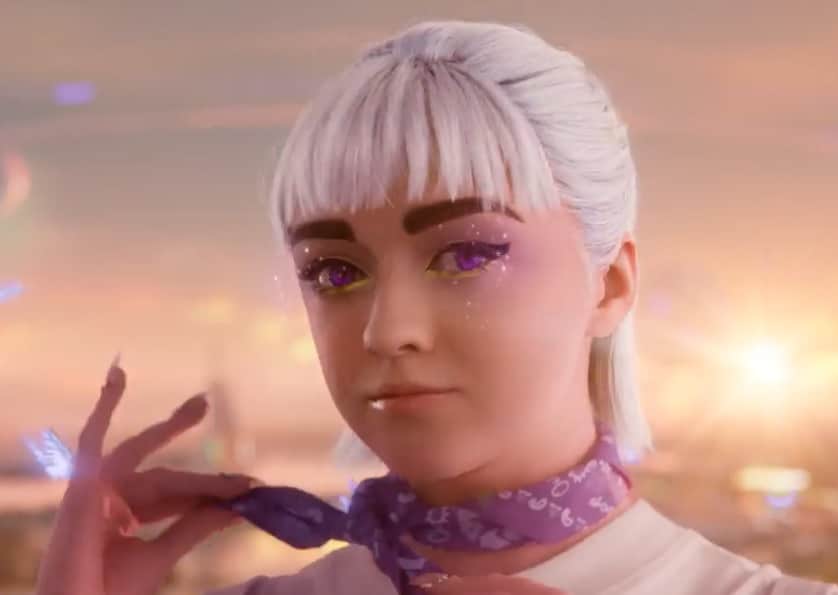 The Earth is our home planet and it goes without saying that it is on us to take care of it and protect it from destruction. Environmental care is one of the most pressing concerns in the modern-day and with factories polluting most of it, it is important to focus on it now more than ever.
Nobody wants to stay behind in their efforts to take care of the planet, least of all business ventures that are actively adding to the problem. One such venture is H&M, a Swedish clothing retail company that produces fast fashion for men, women, teenagers, and children.

However just as fast food isn’t good for our health in large quantities, fast fashion isn’t healthy for the environment in the long run. This has given rise to the phenomenon of ‘greenwashing’, which basically means misleading the masses into believing that the product is eco-friendly and that buying a particular product is doing service to the environment. This cannot be further from the truth, especially in the case of H&M, which is known by many to be a ‘massive greenwasher’

However, seemingly unaware of this, Arya Stark’s actor from Game of Thrones, Maisie Williams recently joined hands with the brand to represent it as the global sustainability ambassador, which has not happened without its fair share of controversy.

The actor made the announcement recently on Instagram, wherein she shared a video stating that she will join the brand to help its campaign to use only recycled or other sustainability-sourced materials by 2030.

In the caption, she wrote, “I am pleased to finally share the news of my partnership with H&M as ✨Global Sustainability Ambassador✨ and I cannot wait for you all to see what we have been working on. 💌”.
She also said that the goal is to use 100% recycled or other sustainably sourced materials for textiles across the entire H&M Group by 2030.

H&M which recently faced issues in China relating to its pulling away from cotton produced in the country is known for its rampant greenwashing and this has lead Maisie Williams to get a bad image as well.
She received criticism from various fans and fashion experts regarding her move on Twitter as well.

Suez canal crisis and its impact on world economy 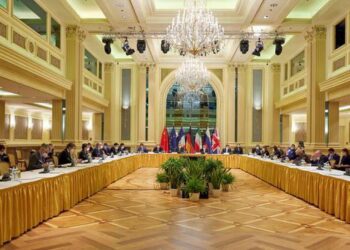 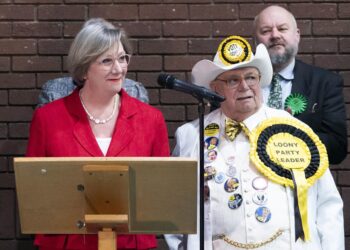