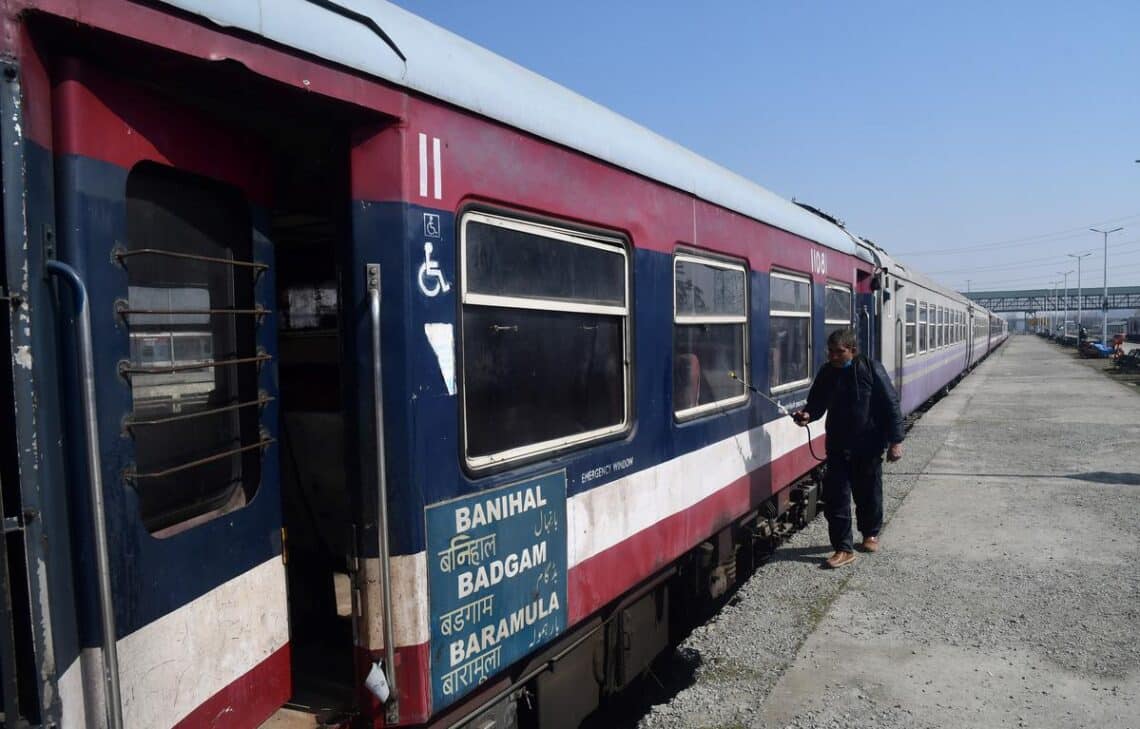 A militant was killed and another was arrested in Kashmir on Thursday, while explosives were recovered near a railway station in Jammu. Meanwhile, a soldier, injured in the Baramulla encounter on Wednesday, succumbed to his injuries.

The police said the militant was killed during an encounter that took place at Asthan Marg in Kulgam’s Kausarnag area.

A search operation continued in north Kashmir’s Baramulla on Thursday, where an encounter broke out on Wednesday.

He said Usman had earlier managed to escape from an encounter site in Malwah this year.

“Rifleman Kulbushan Manta had suffered gunshot wound when a search operation commenced on Wednesday morning and came under terrorists’ fire. He was evacuated by helicopter to the 92 Base Hospital, Srinagar. However, he succumbed on October 27, 2022,” the Army said.

The deceased soldier is survived by his wife. “The mortal remains of the brave heart will be sent for the last rites to his native place at Village Gaunth in Shimla, Himachal Pradesh, and will be laid to rest with full military honours on October 28, 2022,” the Army said.

Meanwhile, the J&K Police said a bag was found near the taxi stand in Jammu Railway Station.

Explosive materials packed in two boxes were found in the bag. Eighteen detonators and some wires were recovered. Around 500 gm of wax-type material was packed in the box. Materials have been seized, the officials said.

An alert has been sounded in Jammu after the recovery.

In north Kashmir’s Bandipora, a low intensity blast took place at Aloosa when an Army vehicle was passing through. “No loss of life reported,” the police said.