Milk prices: Govt. in a bind as farmers threaten stir if hike is not allowed 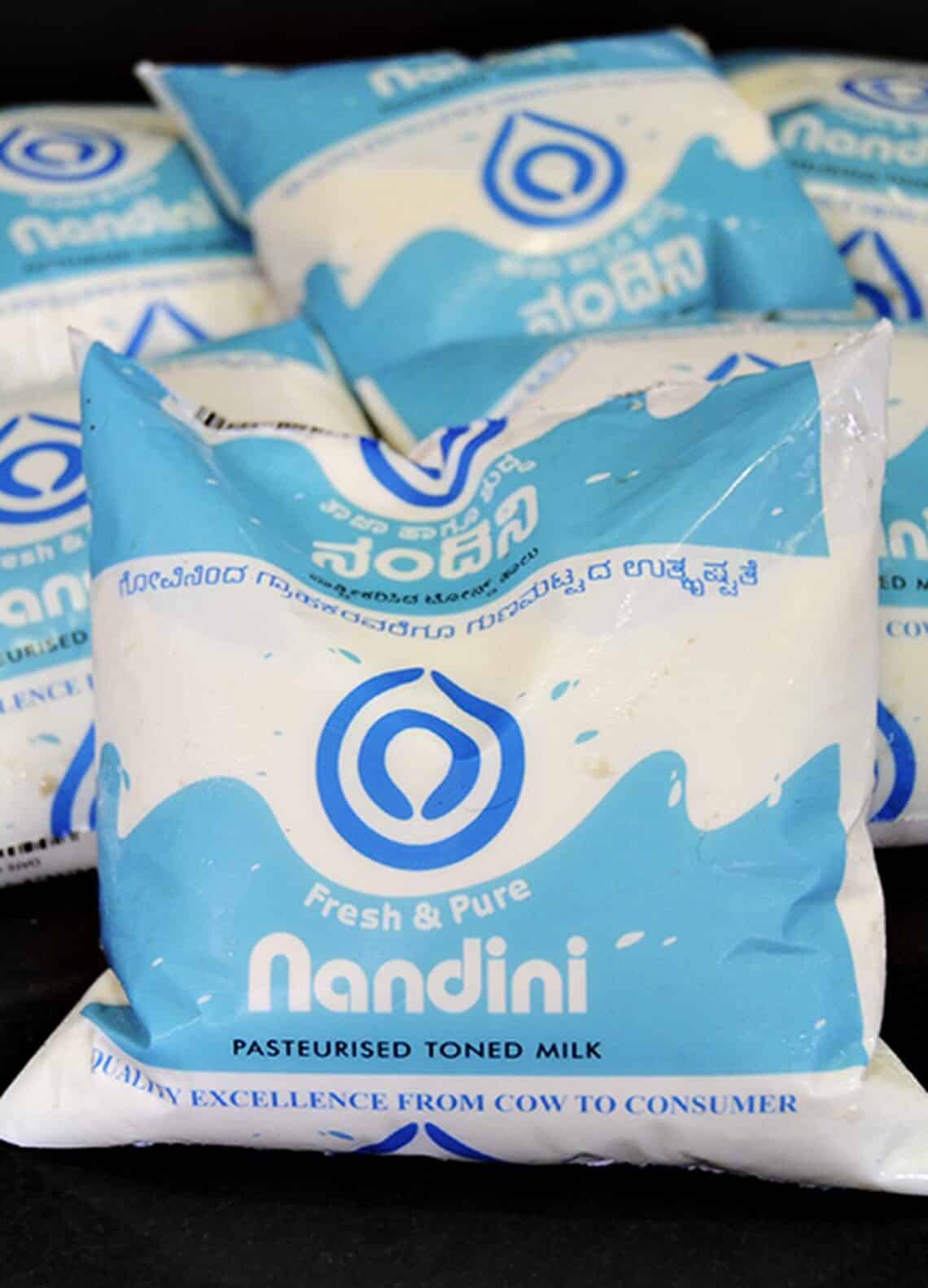 The State Government, which has put the Karnataka Milk Federation’s (KMF) move to hike Nandini milk prices on hold, appears to be in a bind as milk farmers have threatened to start agitation if the hike is not allowed.

KMF had announced a hike of ₹3 per litre on selling price of Nandini Milk as well as curds with effect from Tuesday, promising to pass it on to milk producing farmers. This had given hope to milk farmers as the procurement prices of milk in Karnataka are the lowest in the country.

But within hours of announcement of hike by KMF, Chief Minister Basavaraj Bommai put it on hold and announced that a final decision would be taken through consultations with KMF after November 20.

While the government seems to be concerned about burdening consumers with a hike in the essential commodity, especially ahead of the Assembly elections, farmers’ leader and Karnataka Sugarcane Farmers’ President Kuruburu Shanthkumar has threatened to launch a stir by milk farmers if the government did not give green signal to the hike.

“The hike in milk prices was long due from the farmers’ point of view. This is because, Karnataka is at the bottom when it comes to milk procurement prices. Though dairying has been the main economic support for farmers, the low procurement prices have rendered milk production a loss-making venture. There is a fear of farmers shunning milk production if the prices are not increased,” Mr. Shanthkumar told The Hindu.

He pointed out that milk procurement as well as selling prices in Karnataka would still remain lowest in the country even if the government gives green signal to the hike of ₹3 per litre.

“Milk selling prices are as high as ₹55 in some of the neighbouring States as against ₹37 in Karnataka. Procurement prices have remained even lower at ₹29 a litre in addition to the incentive of ₹5 a litre. But this is not remunerative as the cost of cattle feed has gone up sharply and cost of cultivation of fodder too has increased,” he said.