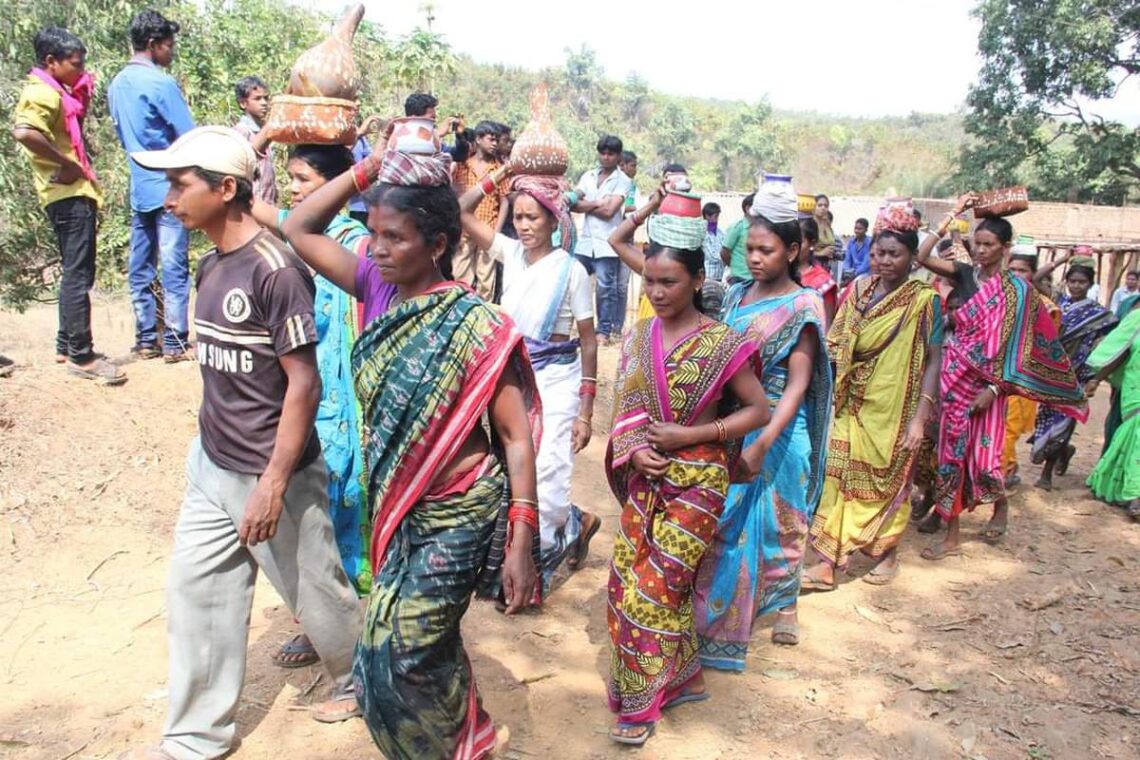 Rajamudu Majhi may not be articulate enough to recount the millet’s journey from its glorious past to the brink of disappearance. But when asked in what way the millet is valued in his Kutia Kondh tribe’s life and dietary systems, the 60-year-old resident of Dupi village near the scenic Belghar Valley would passionately describe the strong bonding that tribals enjoy with the crop.

Perhaps that close bonding — along with a movement centred around a traditional tribal festival — is the reason that his village and the Tumudibandh block it is located in are now recording the cultivation of 12 types of millets, a huge spurt in comparison to the five types found in 2011.

At a time when the revival of nutritious millets in Odisha is drawing wide attention, with the Centre and other State governments ready to adopt its promotion model, Kutia Kondh tribals in this little known pocket of Kandhamal district at least deserve some accolades for their contribution to the crop’s survival and subsequent mainstreaming.

In the past, millets used to be the staple food for tribals in Odisha. When paddy and other foods reached their doorstep through the public distribution system and the expanding consumer market, tribals started treating millets as a subsistence crop which they grew to use or eat themselves, rather than to sell. Some millets started to disappear from the tribal food basket.

“While doing a study on millet for research purposes in 2011, we came across a precarious situation in Dupi village. Disappearance of millets from the crop field was pronounced. Tribals had no idea as to how they had already lost a few varieties of their favourite crop,” said Prasant Mohanty, Executive Director of NIRMAN, a non-government organisation.

“The first experiment we did by asking them to recollect the number of millets grown in their village and periphery,” recalled Mr. Mohanty. “Villagers came up with information on different varieties of millets they had seen and sown in their lifetime. This was how a basic data base was prepared before tribals set out to fight their own battle.”

The reasons behind millets losing its significance were many. Tribals, especially from the younger generation, felt that they were looked down upon for consuming millets, which is perceived as the poor man’s food. Moreover, it was not easy to harvest the crop. The de-husking of millet involved strenuous labour. Since there was no market available for the crop, people did not produce more than what they required for their own consumption. Tribal men taking out a procession as part of the Burlang festival at Deopada village in Odisha’s Kandhamal district. Burlang Yatra is a traditional festival of the Kutia Kondh tribe celebrated every year when the community members, especially women, worship and exchange seeds.
| Photo Credit:
Special Arrangement

Volunteers identified the Burlang Yatra as the occasion around which they could strategise the revival of millets. The Burlang Yatra is a traditional annual festival of the Kutia Kondh tribe where the community, especially the women, worship and exchange seeds through a celebratory mode of songs and dances at the village level.

NIRMAN, in collaboration with Millet Network of India (MINI), a forum founded for promotion of millet, started celebrating the Burlang Yatra on a large scale in order to increase awareness about millets and get rid of the inferiority complex prevailing among young tribals.

Soon tribals started taking interest in millets, which figured in discussions within the communities. “The exchange of millet seeds was taken up more vigorously. We started collecting millet seeds from our relatives in Kandhamal and outside. In a few years, millets staged a comeback to our crop field,” said Mundi Maskadu Majhi, a resident of nearby Bulubaru village. Millets had never been completely lost. They continued to exist in miniscule form in different villages. It was the traditional wisdom of tribals, who grow interdependent crops in a single field and harvest them one after another, that helped millets and other crops survive. Through this little-known movement, the tribals also managed to revive pulses, oilseed and tubers which are regarded as companion crops. Now, the community has discovered four to five varieties of each crop from different villages.

Incidentally, two species of the mint family, supposed to belong to the Himalayan belt, have also been identified as traditional crops cultivated by tribals of Kandhamal district, said Bikash Rath, researcher and technical advisor to NIRMAN.

In 2017, the Odisha government realised the importance of highly nutritious and climate resilient millets in tribal society. The government launched Millet Mission in 2017 and the programme was expanded with additional investment of over ₹2,800 crore in 2022. This year, almost two lakh farmers in 19 districts are involved in millet cultivation. About 3.23 lakh quintals of millets have been procured. On its part, the Odisha government has also started celebrating Mandia Dibas (Millet Day) on November 10 to popularise the crop.

10 Most Luxurious Starbucks Hotels Around The Globe