10 Most Expensive Gadgets In The World

Each new technological gift never fails to fascinate us. Let’s take a look at 2022’s 10 most expensive gadgets in the world. 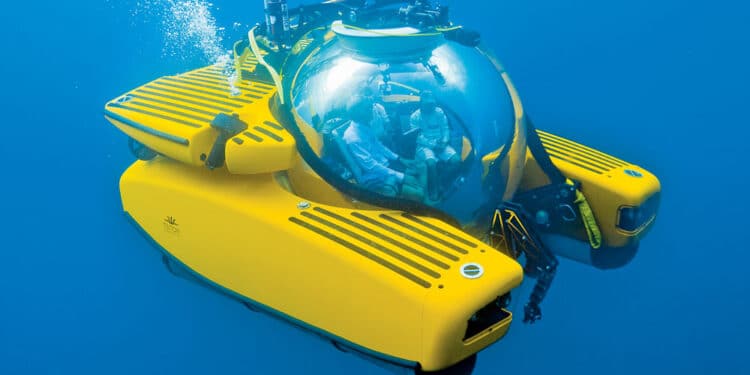 Science and technology have dominated the world in the previous decade. Gadgets have become an indispensable component of travel and work routines. In this article, we are going to discuss some of the most expensive gadgets in the world.

Luxury designers have been creating jazzed-up versions of popular items that suit the wealthy and famous since cellphones and other electronics have become a quintessential part of our lives. Some of the most costly devices in the world stand out from the crowd because of immaculate coding, gorgeous designs, and brilliant manufacturing.

Each device is influenced by a variety of factors, ranging from nature and animations to everyday usage and going above and beyond. We have curated a list of the 10 most expensive gadgets in the world. The outrageous prices and limited availability of these devices set them apart from the others.

Check out our list of the 10 most expensive gadgets in the world:

The Supernova iPhone 6 Pink Diamond, far from being just another iPhone 6, is the world’s most expensive customized phone, costing a whopping $48.5 million. Falcon designed the phone, which has platinum plating and a large pink diamond on the back, according to GQ. Nita Ambani, the wife of Indian billionaire Mukesh Ambani, owns the device.

Jarre iPods and iPod Docks, as well as Yalos Diamond TV, are other famous devices. These devices provide the greatest technology money can buy, and they give the elites pride and glory for possessing the best. The fight to provide exclusive technology to the globe is heating up as more firms aim to manufacture exclusive devices.

The $15 million iPhone 5 Black Diamond took nine weeks to construct, using 135 grams of 24-carat pure gold. The Apple emblem on the rear was inlaid with 53 white diamonds, while the chassis was encrusted with 600 white diamonds. Apart from these valuable elements, the phone’s screen is made of sapphire.

The solitary, immaculate black deep-cut diamond that has replaced the home button is the star of this black-and-gold iPhone 5. This black diamond, weighing 26 carats, belonged to a Chinese businessman who commissioned this phone from Stuart Hughes, a luxury goods manufacturer.

Stuart Hughes has constructed an iPad 2 using shavings from a 65 million-year-old T-Rex dinosaur’s bone. That’s not all, though. The device’s front frame is composed of Ammolite, the world’s oldest rock, which dates back 75 million years.

This device is additionally adorned with 53 12.5-carat immaculate diamonds. This iPad 2’s rear panel, as well as the Apple logo, is crafted of 24-carat gold and weighs 2kg. Stuart Hughes has only created two copies of this iPad 2 Gold History Edition, which costs $7.8 million.

Hart Audio released the world’s most expensive set of speakers in 2012 as part of its Aural Pleasure line. Only one pair of 18-carat gold earrings, priced at $4.7 million, is available in the world. A total of $515,000 was spent on five sets of silver speakers. The solid phosphor bronze speakers are priced at $63,000 each, with only 99 pairs available.

The Triton Personal 3300-3 is the greatest submarine available for exploring the world under the waves. The submarine, which cost $2 million, can dive to a depth of 3,280 feet. Under the supervision of CEO Tom Fussell, BBC Studios has numerous personal submarines. Many projects, including Discovery and BBC’s Blue Planet II, Galapagos, and Sir David Attenborough’s Great Barrier Reef, have benefited from it.

Floyd Mayweather, a former professional boxer, enjoys music. He loved his iPod so much that he spent $1 million on it. The device is crafted of pure 18-karat gold and is encrusted with a total of 100 carats of diamonds. The matching headphones, which cost $50,000 in addition to the iPod, are also adorned with diamonds.

Apple products are already among the most costly in the world, and luxury manufacturers are raising the bar even higher. Not only iPhones and iPads have received the deluxe treatment, but Macbook computers have as well.

The Stuart Hughes Apple MacBook Air Supreme Platinum Edition is composed of platinum and weighs a whopping 7 kg. Only five pieces are available worldwide. Even without the diamonds and sapphires, this version of the Macbook Air costs almost $500,000.

Although the Nintendo Wii is no longer available, Stuart Hughes has ensured that it stays relevant for high-end players. The gadget costs $497,300 and is limited to only three units. The Nintendo Wii Supreme is crafted of solid 22-carat gold, weighs more than 2.5 kilograms, and takes six months to complete. The front buttons are set with 78×0.25-carat immaculate diamonds totaling 19 carats.

Although Sony’s PlayStation 3 is also out of date, Stuart Hughes has turned it into a gaming memento. The Sony PlayStation 3 Supreme is a $331,500 game system crafted of solid 22-carat gold that weighs 1.6 kg and is limited to only three units. The diamond-studded disc loading slot on the fancy game console is set with 58 22-carat diamonds.

Alexander Amosu, a British luxury goods manufacturer, is selling a limited edition BlackBerry Curve 8900 phone for $240,000. On the front and back of the phone, there are a total of 4,459 diamonds totaling 28 carats. This phone will come with a year of complimentary concierge services thanks to its 18-carat gold body. The organization only built three of these devices, each of which required 350 hours to create.

Looking at the ridiculously high prices of these gadgets, you might think who would even buy these products. But some rich famous people spend insane amounts of money on gadgets to stand out from the crowd. Some of the most expensive gadgets in the world are mentioned above. We hope you liked this article. Let us know what you think about the prices of these gadgets in the comment section below.

Also check out: 8 Best Apple Pencil Alternatives you can use in 2022 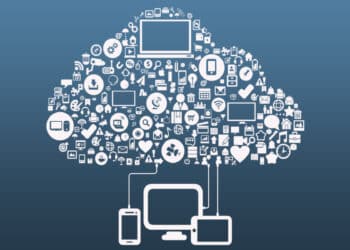 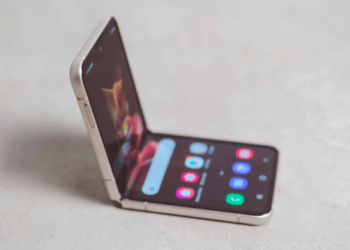 The 10 Best DC Comic Books Of All Time