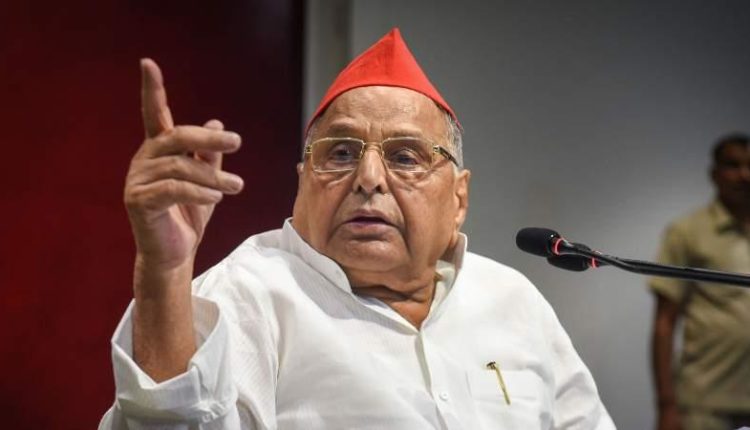 ‘Chase: No Mercy to Crime’ star Amyth Sethi is in the lead role as Mulayam Singh Yadav.

The film is directed by Suvendu Ghosh and produced by Meena Sethi Mondal.

No Data On Migrant Deaths, So No Compensation: Government To…

After losing 3 men of her family Jyoti proved herself by…

Mulayam Singh Yadav is the founder of the Samajwadi Party and he served as the chief minister of Uttar Pradesh for three non-consecutive terms. He also served the nation as minister of defence from 1996 to 1998 in the United Front government.

According to IMDb, the film is set to be released in August 2020.