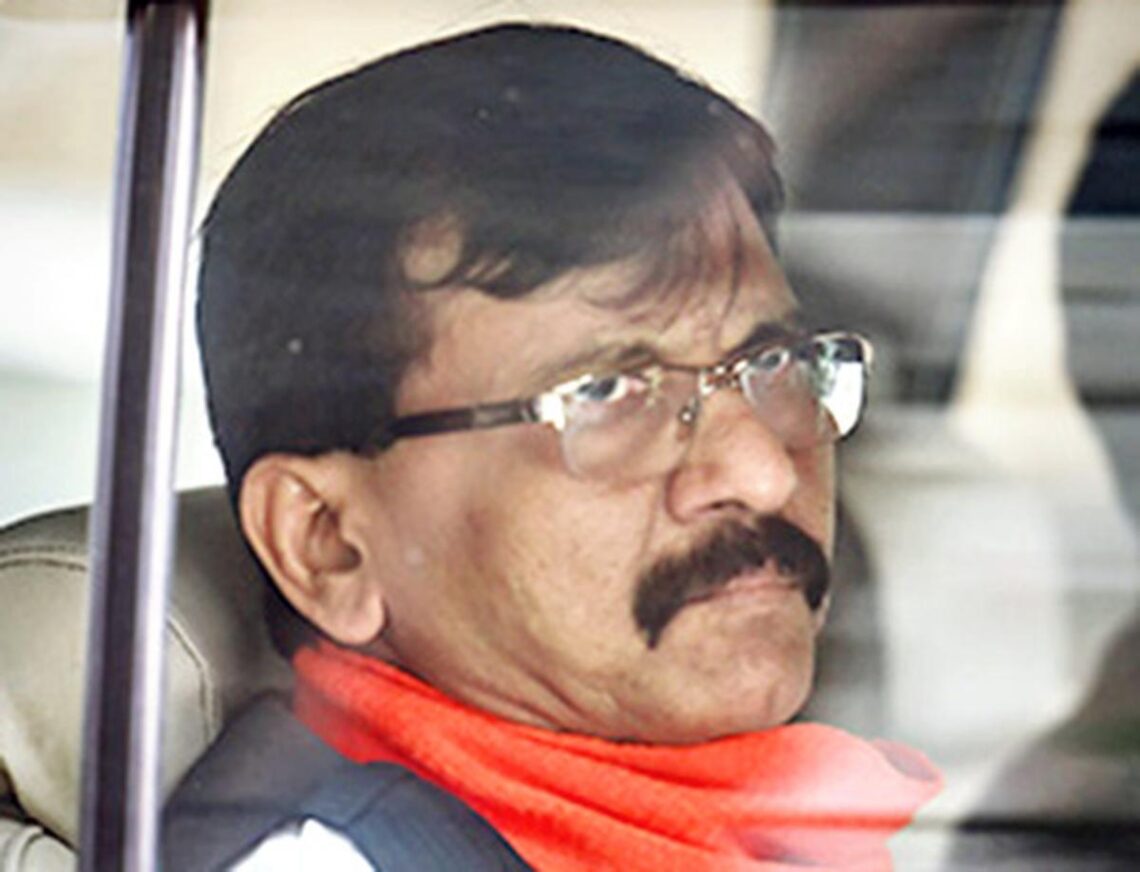 Sanjay Raut filed for the bail on September 7 contending that allegations against him is a perfect example of “abuse of power” and “political vendetta”.

Sanjay Raut filed for the bail on September 7 contending that allegations against him is a perfect example of “abuse of power” and “political vendetta”.

The special court in Mumbai will pronounce order in Shiv Sena’s Member of Parliament Sanjay Raut’s bail in a 2018 chawl redevelopment case related to irregularities, on November 9.

Mr. Raut is currently lodged at the Arthur Road Jail and filed for bail on September 7 contending that allegations against him is a perfect example of “abuse of power” and “political vendetta”.

After being questioned for nine hours on June 28, Mr. Raut was arrested on August 1 by the Enforcement Directorate (ED) on allegations of money-laundering and irregularities pertaining to the redevelopment of the Patra Chawl in Mumbai’s Goregaon. It is alleged by the ED that the developers, one of them a close associate of Mr. Raut, fraudulently made ₹1,039.79 crore from this scheme and Mr. Raut also benefited from the same. On August 8, Mr. Raut was sent to judicial custody. ED has previously attached assets belonging to Mr. Raut and also questioned his wife Varsha in this case.

On August 4, a special PMLA had recorded in its order, “It is a fact that the money trail of ₹1.17 crore and ₹1.08 crore did not come before the court. Some more amount has been revealed by the ED along with bank statements, I am of the opinion that there is legitimate progress in investigation and certain facts need to be probed by summoning witnesses and confronting the accused.”

As per the agreement, the developer was to provide flats to the tenants and develop flats for MHADA and thereafter the remaining area to be sold by the developer. ED contends the directors of M/s Guru Ashish Constructions misled MHADA and managed to sell the floor space index to nine developers and collected approximately ₹901.79 crore without constructing the rehab portion for 672 displaced tenants and MHADA portion.