Done with part-1 of this article? Here's some extra treat. In order to delight you with new suggestions at hand, TSA brings to you an another list of must watch globally acclaimed drama series.

by Sadaf Afreen
in Entertainment, Infotainment, Listicles
Reading Time: 4 mins read
A A 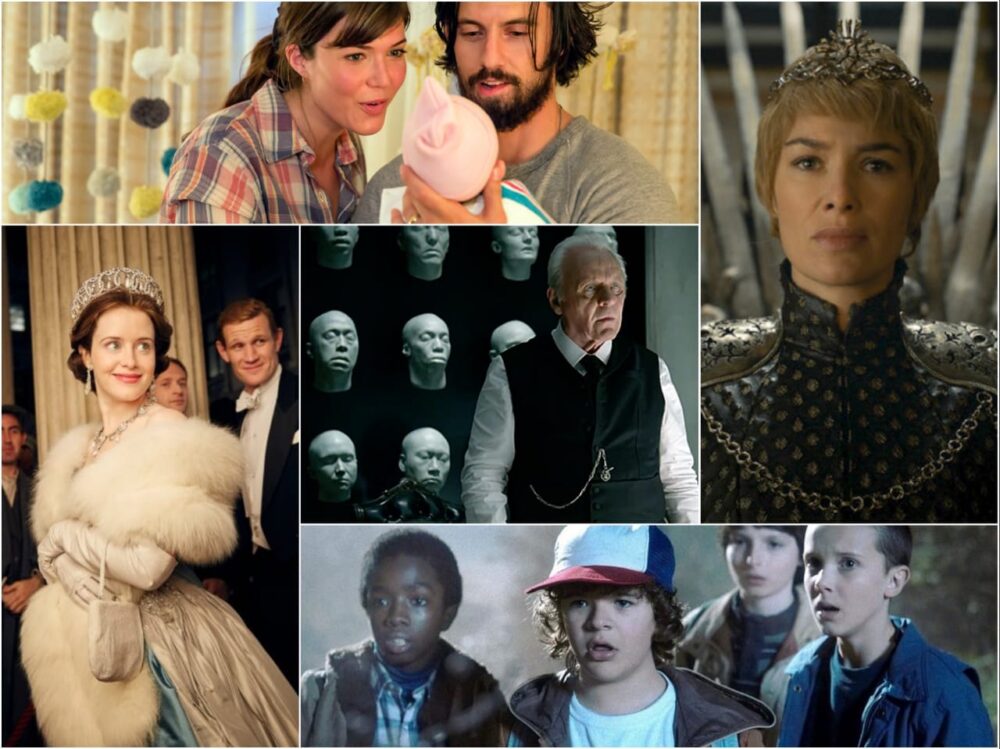 Lockdown seems to be a constant phenomenon now and so is the yearning of our minds and hearts to offer them supreme surprises to delectate. What’s better than entertainment in that aspect and in that category what’s better than another recommendation of 5 must-watch international contents on OTT platforms.

The first list talked about 5 major hits throughout an unimaginable viewership on OTT platforms. Another list with 5 more has something fresh though- the recommendations which are not so common.

Get straight to the article to know what happens when you visualize something as staggering as these drama lists below.

Not so many people know about this awesomely executed Israeli TV series ‘Fauda’ which has released its four instalments till now on Netflix. This show comes highly recommended from the very fact that it’s loved by both Israelis and Palestinians. This series immersed in drama, action, and adventure results in telling a very unusual story about a team of “Mistaravin” Israeli commando soldiers who operate undercover inside Palestinian territory.

One one side it goes back and forth with the lives of a counter-terrorism team doing an arduous and perilous job, while on the other side it does not fail to give a justifiable explanation to the Palestinian side of the equation. Despite the language barrier where the dialogues are in Hebrew and Arabic, the series kept its audiences glued to their seats and garnered extraordinary attention to come out from Netflix’s foreign-language section and get noticed by viewers and critics so much so to be called a blurring line to Israeli- Palestinian division. You should certainly move forward with this show to know what it is to spectate two sides of the same coin together.

A spellbinding storyline with exquisite costumes, its display of Chinese musical instruments as well as traditional etiquettes and virtues made this Chinese fantasy a hit not only in China but also overseas. The series which was picked up by Netflix in 2019 was globally acclaimed at once despite being something unusual- dealing with fantasy, Chinese mythology, Taoism and other traditional beliefs.

But that’s probably what makes it a never seen before kind of show. The story at its most macro level can be described as a tale of two “cultivators” (people who cultivate their spiritual powers and abilities) from diametrically opposed worldview come together against astronomical odds to fall in love. It has something much more to unravel with the plot of deeply meaningful and outstandingly complicated relationships. This Chinese periodical fantasy is definitely worth your time.

Who would be so stupid to not recommend Mirzapur for you to binge-watch as a coronavirus distraction. There’s a lot more though. This Indian series with its 2 phenomenal seasons has earned a cult. From the names of the characters to memes on them, everything in this available to stream on Amazon Prime has become an icon to admire and religiously follow, both in its nation of origin and in international acclamation.

With a most-loved ensemble cast, the kitsch setting, the nail-biting cliffhangers, colloquial dialogues, and the simple yet complex story among other delicacies have made this show about violence and grimness, and the enmity ensuing from the love of power to become an emotion. The series brings its own kind of fandom- unique and unparalleled. Watch the show yourself and get something indelibly impressioned in your heart.

If you want something popular yet refreshing in its own kind – this is it. The three seasons of this Korean drama which you could watch on  Netflix offer us some of the simplest yet oddest perspectives on loves and relationships. The series focuses around a group of friends and their transitions to adulthood amidst several beautiful or grim real-life historical events.

The storyline also centres around fan culture and the way fans of different K-Pop groups can get obsessive about the idols they love. The series was best accoladed for its procedural execution on how mundane life activities get you seeped into packing sentiment and nostalgia. The series became an instant hit and the process continues. Watch it yourself to witness the sublime human nature.

When it comes to Swedish TV, it gets synonymous to Nordic Noir but this one is worth watching for all the different yet relatable things that it offers. This crime drama with its four seasons got huge global success and the trend doesn’t seem dying away anytime soon. This show has been aired in about 188 countries and inspired multiple remakes.

This cult classics series “Bron/Breon” bears a double name due to its pairing of Swedish and Danish detectives who must work together to unravel a murder mystery that becomes dazzlingly complex and macabre at the same time. You will fall in love at once with the lead female investigator Saga Norén where it gets almost impossible not to be affected by her display.

So this ends our best of recommendations for you. Watch them all till we prepare  another list to make your entertainment worthwhile.