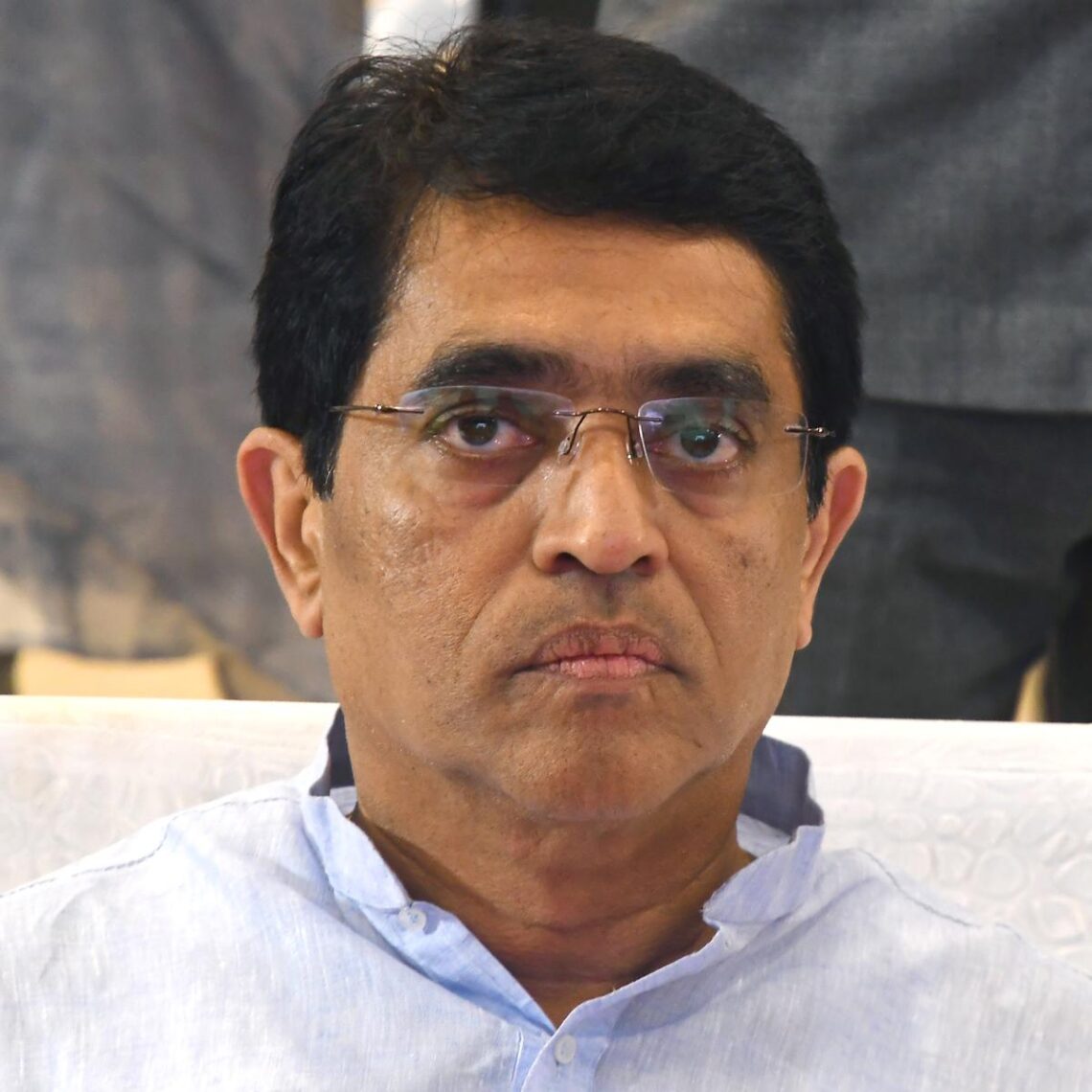 Finance Minister Buggana Rajendranath Reddy has said that the people of Rayalaseema are allowing former Chief Minister N. Chandrababu Naidu to tour Kurnool and other areas because they are cultured.

They had not objected to the shifting of the capital from Kurnool to Hyderabad when Andhra Pradesh was formed due to their magnanimity.

When the YSRCP government wanted to set up the State High Court in Kurnool, Mr. Naidu was opposing it tooth and nail in furtherance of his selfish interests, Mr. Rajendranath alleged.

As per the Sribagh agreement, the State capital and the High Court were to be located in the coastal districts and Rayalaseema, and the latter was entitled to a choice thereof, he said.

“Oblivious to all this, Mr. Naidu is stoking regional passions during his tour of Rayalaseema,” Mr. Rajendranath said, while pointing out that the High Courts of eight States were not in the respective capital cities.

Addressing the media on Thursday, Mr. Rajendranath said Mr. Naidu had made tall claims about developing Rayalaseema as a hub for many things, but nothing happened during his five years at the helm.

Mr. Naidu was shattering the dreams of the people of Rayalaseema, whose claim to High Court was legitimate as the executive capital was proposed to be set in Visakhapatnam, he said.

On the financial front, Mr. Rajendranath said the TDP government had borrowed ₹17,000 crore, for which it had no eligibility, and it was passed on to the YSRCP government, which had to start grappling with the coronavirus pandemic just about nine months into its tenure.

The YSRCP government was still struggling to cope with the impact of COVID-19 and the resultant worldwide economic downturn, he said.

Mr. Rajendranath said Mr. Naidu was spreading lies out of frustration, and he was indicating that the 2024 elections might be his last, being conscious of the fact that the YSRCP was poised to maintain its winning streak, which he would not admit openly.

He pointed out that the average annual investment flow into the State during the TDP term was roughly ₹11,995 crore compared to ₹13,200 crore the YSRCP government could mobilise on an average in the last more than three years amidst heavy odds.

Mr. Naidu should come up with a constructive agenda rather than slinging mud at the YSRCP government if he was confident of staging a comeback in the 2024 elections, Mr. Rajendranath said.