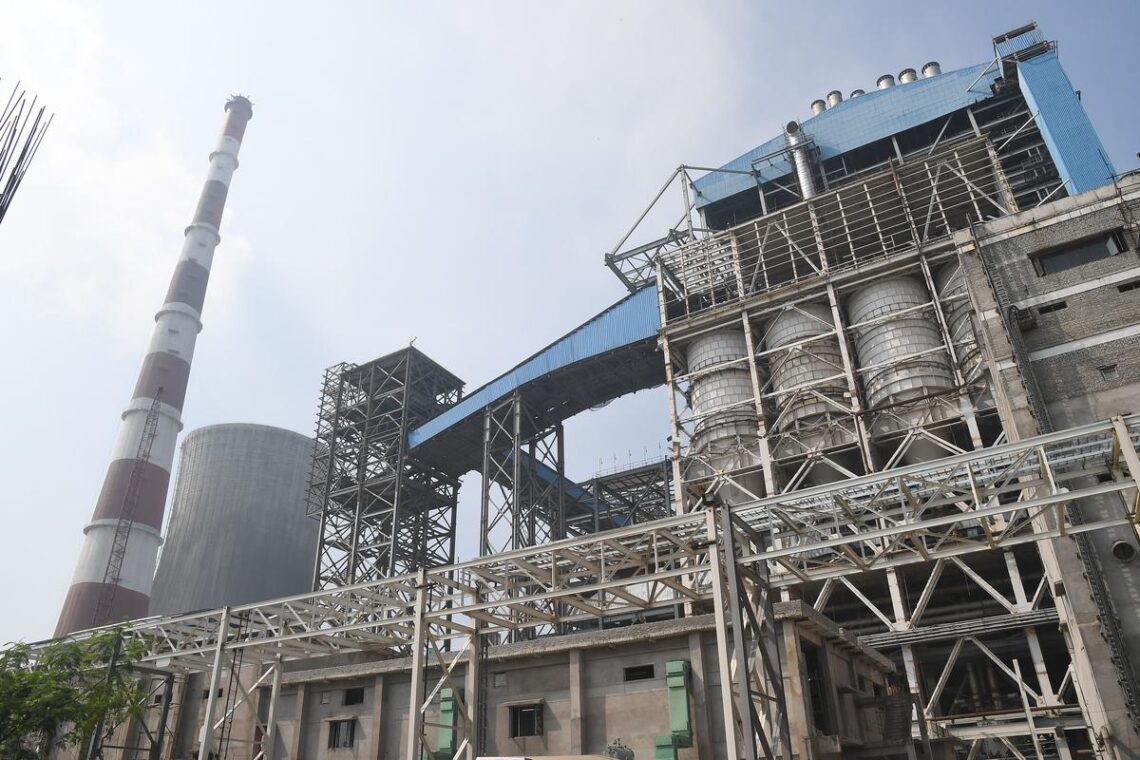 
The new NTTPS unit is most likely the last major thermal power capacity addition in Andhra Pradesh as the States are advised to focus on generation of clean (renewable) energy.
| Photo Credit: K.V.S. GIRI

The new 800-MW unit of Dr. Narla Tatarao Thermal Power Station (NTTPS) here is poised to be declared as commercially operational by the end of February, 2023, or a month later.

It has already been synchronised with the grid using oil, and is set to be put on trial run with coal in January.

Public sector behemoth Bharat Heavy Electricals Limited (BHEL) has completed about 95% of the Boiler Turbine Generator (BTG) work, while some small, but crucial Balance of Plant (BoP) works are to be finished by the BGR Energy Systems Limited (BESL).

The BoP works began in 2017-18, but did not progress at the desired pace due to certain problems faced by the BESL and the outbreak of the COVID-19 pandemic. The BHEL could do better during this period.

This is most likely the last major thermal power capacity addition in Andhra Pradesh as the States are advised to focus on generation of clean (renewable) energy.

Speaking to The Hindu, AP-Genco Managing Director B. Sreedhar expressed confidence that the new unit would go on stream by February/March 2023 as the works gained momentum after the pandemic tapered off, and both the BTG and BoP contractors could get their act together.

BHEL has made all supplies required for the commissioning, and everything is in place, except the pending BoP works. Coal linkage has been firmed up with Mahanadi Coalfields Limited.

NTTPS Chief Engineers P. Ashok Kumar Reddy and Naveen Gowtham said some electrical, control and instrumentation and other works were under execution, and he foresaw no impediment to declaring the unit as operational in about four months.

The new unit, which came up in 85 acres, needs roughly 10,000 tonnes of coal per day and 25 cusecs of water. It takes the total installed capacity of NTTPS to 2,560 MW, which makes it a super thermal power plant.