Online fraudsters get creative, come up with newer ways to dupe people in Visakhapatnam 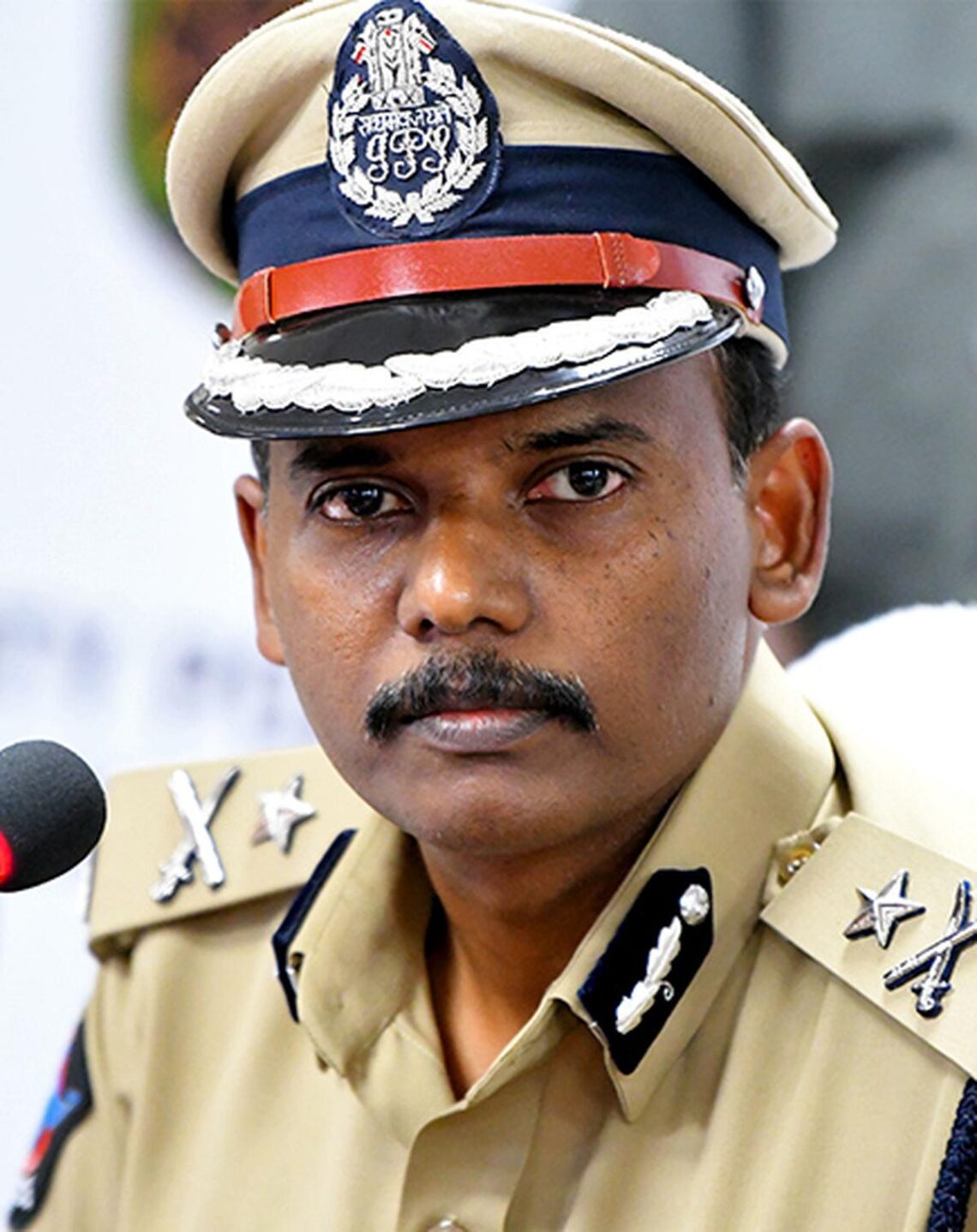 Ever since the first cyber crime was detected in the city about a decade ago, this form of crime has been a worrying factor for the police.

The main cause of worry for the police force is that the fraudsters are finding new methods and modus operandi to con the gullible persons.

The latest being Aadhaar card fraud, in which an accused fabricates an Aadhaar card of the victim without her knowledge, and the surprising factor is Aadhaar cannot be fabricated without the connivance of some person at an Aadhaar centre, said Police Commissioner Ch. Srikanth.

In this Aadhaar case, all details of the card matched with the original data in the Aadhaar site, but only the photo was changed to get a land registration done. It was detected timely, as the victim had received an alert on her mobile phone.

In another modus operandi in recent times, fraudsters are putting the images of good houses in the house rental sites and vanishing after collecting the advance payments. A few such cases had come to the notice of the Cyber Crime police station and investigation is on.

Already cases concerning courier services and second hand sales in reputed B2B sites are piling up at the stations and now new methods of crime are keeping the police on their toes.

Cyber crime cases in Visakhapatnam are on the rise and this is evident from the yearly statistics.

Creating awareness is the only way we can control this crime. The more the people become aware of cyber crime and follow the set procedures, the more difficult it would be for the fraudsters to cheat the people, said Mr. Srikanth.

According to him, over 80% of the crime happens due to greed of the people and lack of awareness among them.

Today, with the government going the digital currency way, there are a few things that every person should follow to keep these cyber criminals at bay, he said.