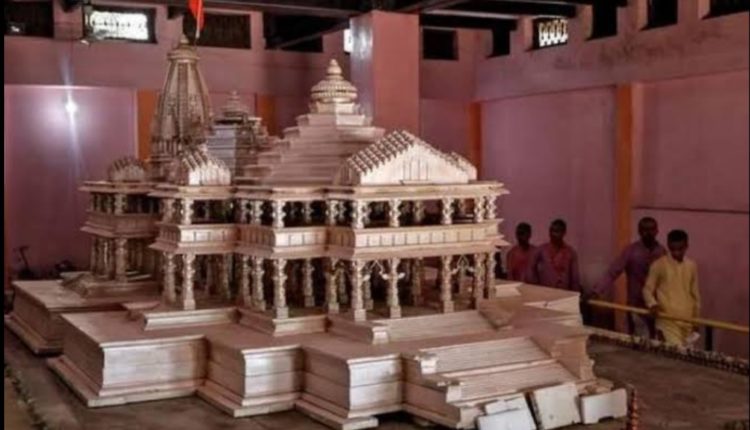 PM Modi to be there on Bhoomi Pujan on Aug 5: Ayodhya Ram Temple Trust

Swami Govind Dev Giri told media person that the trust has invited the Prime Minister for ‘bhoomi pujan' and he had accepted it. PM would be reaching Ayodhya on 5 August.

The Ram Janmabhoomi Teerth Kshetra Trust which was formed to facilitate construction of a Ram temple at the site where the Babri Masjid once stood, announced Wednesday that Prime Minister, Narendra Modi would be attending the “bhoomi pujan” of the temple site in Ayodhya on August 5.
The treasurer of the Trust, Swami Govind Dev Giri told media person that the trust has invited the Prime Minister for ‘bhoomi pujan’ and he had accepted it. PM would be reaching Ayodhya on 5 August. 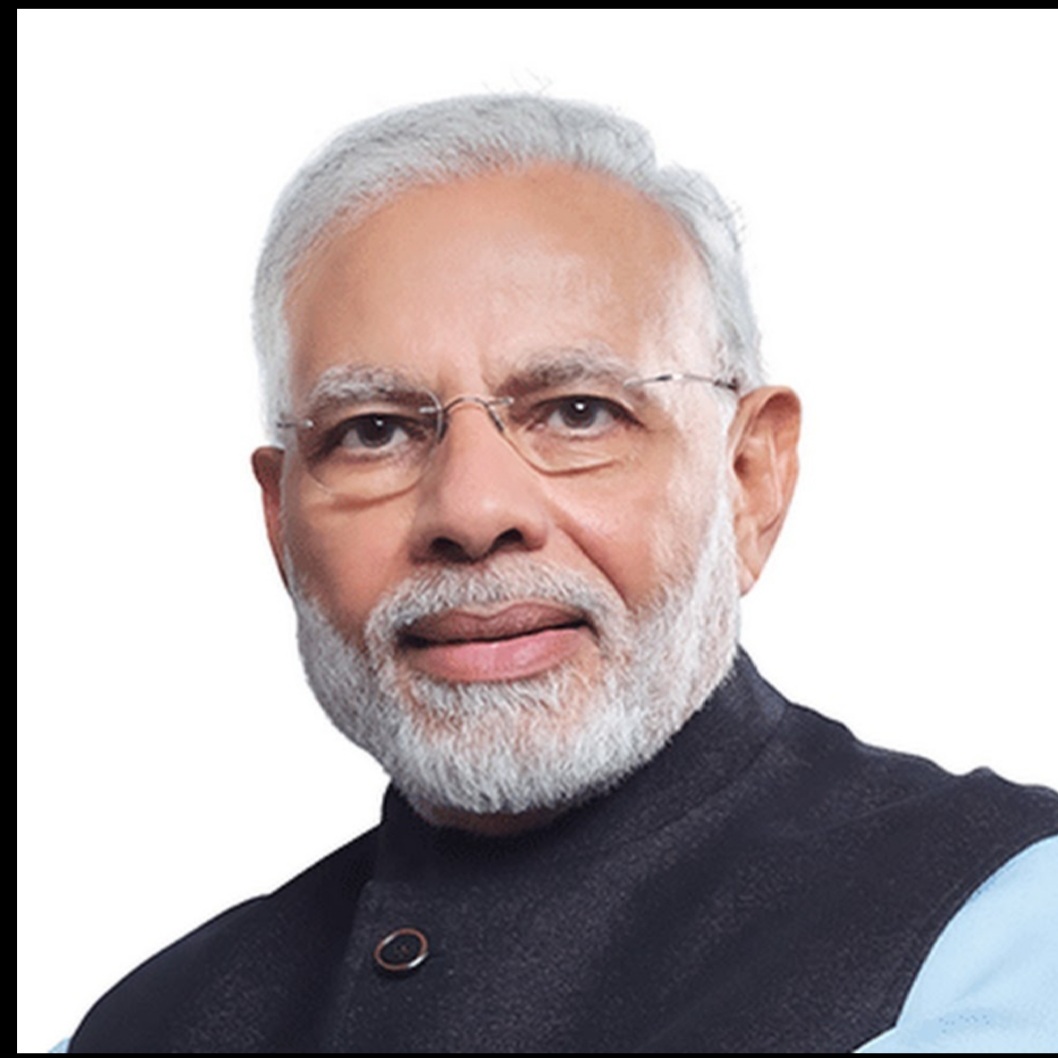 PM Modi accepted the invitation for Bhoomi pujan on Aug 5. The treasurer added, “Keeping in mind the social distancing requirement, a total of 200 people, including 150 invitees, would be allowed for the “bhoomi pujan”.

Also, the “bhoomi pujan” would be around noon and before that, Prime Minister Modi would offer prayers at Hanuman Garhi and the makeshift temple of the idol of Ramlalla.
Speaking to The Indian Express, Kamal Nayan Das, spokesperson for Trust chairman Nritya Gopal Das, said: “Govind Giri is a senior member and we will go with his words.” He said on August 5, the “muhurat” (auspicious moment) will be for 32 seconds at 12.15 pm.

Another Trust member, Kameshwar Chaupal said, “It was decided at the Trust meeting that not more than 200 people would be invited to the event in view of the Covid-19 pandemic.” While he maintained that he was not aware of the PMO decision, he said, “our preparations have begun”.On July 18, the Trust said it had sent two dates, August 3 and August 5, to the Prime Minister and he could choose either for the bhoomi pujan.

The land has been disputed for over 80 years, being a bone of contention between the two major communities of this country. The matter was resolved last year handing over the disputed land for the construction of Ram Temple and another 5 acres of land somewhere else for the mosque.

Nepotism in the shades of Favouritism, Popularity, Wealth and Elite

Kader Shaikh, a Businessman Who Recovered from Covid-19 Sets up a Hospital for Poor Infected with Coronavirus in Surat