Poll-bound Gujarat ranks among the lowest in socio-environmental measures, regressed in last 15 years 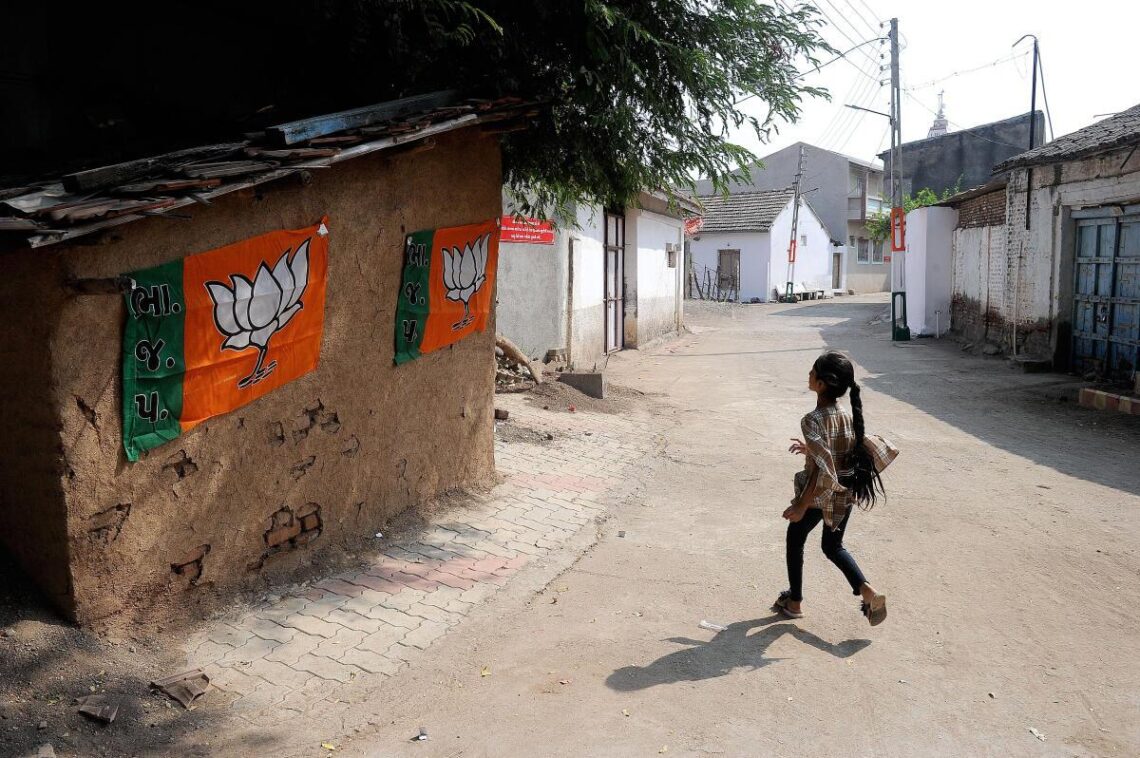 With the Gujarat Assembly elections scheduled to take place in two phases on December 1 and 5, an analysis of economic, social and environmental indicators brings forth contrasting results. While Gujarat is economically one of the most advanced States in India, it fares poorly on social indicators, even featuring at the bottom of the list on some of them. The State tops the list on manufacturing-related indicators. But this has come at a cost as Gujarat features at the bottom of the list on several environmental measures.

Notably, across most social indicators, there was no considerable improvement in the last few years. For instance, the population of females who attended school was 72% in 2015-16 and increased to 72.9% in 2019-20. Only females aged six and above were considered.

However, Gujarat’s economic performance was among the best in the country. In both 1993-94 and 2020-21, the State ranked 6 of 27 States in Per Capita Net State Domestic Product (current prices) as shown in  Table 3.

Also, its economic might is majorly supported by the manufacturing sector, which employs 20.8% of the State’s workforce. This is the second highest share among the 30 States considered ( Table 4).

While the State leads the country in terms of economic performance, it lags behind on environment-related indicators ( Table 5). The State generated the highest amounts of hazardous waste and fourth-highest plastic waste in the country. The fossil fuels consumed per capita are also the third highest. Only 80% of industries comply with wastewater treatment norms.

Among educational indicators, Gujarat is among the worst-performing States ( Table 6). In 2018-19, it ranked above 20 of the 30 States on indicators such as enrolment in elementary, higher secondary and college-level education. It also had a higher dropout rate at the secondary level.

Given the superior economic performance and inferior social and environmental rankings, Gujarat’s position on the Human Development Index was middling in 2019 and 1990 (16 and 17 out of 30 States, respectively). This is seen in  Table 2.

Also read: High stakes: On the 2022 Gujarat Assembly Elections and the BJP