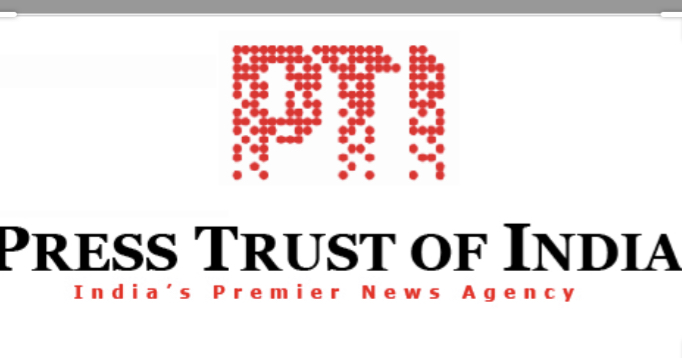 The news agency was slammed by Prasar Bharti allegedly for reporting a lopsided news. The former posed a threat regarding a ‘subscription withdrawal’ from the PTI, denouncing their news as ‘anti-national’ and ‘deleterious to national issues’.

As per TheHindu, a forthright and condemnatory letter was forwarded to PTI by the state broadcaster conveying the same, on Saturday. The letter stated that PTI’s failure to comply with the broadcaster’s mandated values deems its conduct violable and inexplicable.

The official said, “PTI’s anti-national reporting makes it no longer tenable to continue the relationship”. He said that the public broadcaster “has been supporting PTI with huge annual fees running into several crores, since decades”, and that the news agency had “rigid” on revising its charges upwards since 2016. “Now in the totality of PTI’s conduct, Prasar Bharati is reviewing its relationship with PTI. A final decision on the same will be conveyed soon.”

The outrage sparked after an interview with China’s Ambassador, Sun Weidong on Thursday. PTI quoted Weidong in its tweets, who very conveniently put the stained guilt on India regarding the conflict at the LAC that led to the martyrdom of 20 Indian militants. Furthermore, the tweets also contradicted with PM’s statement in a recently held all-party meeting– ‘no one has intruded’.

Government sources say the broadcaster had “provided PTI with huge financial fees,” which regularly ran into multiple crores. The arrangement has been going on for decades, the source said. It insisted however that since 2016-17 PTI has been “rigid” in evaluating the same.

Though Prasar Bharati is one of the biggest subscribers of PTI, it does not have any other stake in the news agency.

PTI is an independent body with its own Modus operandi, but since the PM’s appointment in 2014, it is apparent that the news agency and its proprietors have not been able to hold the aces of their service mandate to report the Indian Media outlets with accurate news and information free of one-sided politics.

I am Indira Gandhi’s granddaughter, won’t be discouraged by harassment Says Priyanka Gandhi