Prime Minister Narendra Modi on his two-day trip visited Varanasi for the inauguration of phase 1 of the newly constructed Kashi Vishwanath Dham which is constructed at a cost of around 399 crores.

by Fatima Jamali
in Civic
Reading Time: 3 mins read
A A Prime Minister Narendra Modi on his two-day trip visited Varanasi for the inauguration of phase 1 of the newly constructed Kashi Vishwanath Dham which is constructed at a cost of around 399 crores. Varanasi is the Prime Minister’s parliamentary constituency. A total of 23 buildings were to be inaugurated in phase 1 of the project. Many facilities will be available to the pilgrims visiting the SRI Kashi Vishwanath Temple such as Food Courts, Tourist Facilitation Services, City Museums, Vedic Kendra, Bhogshala, Viewing Gallery, Yatri Suvidha Kendras etcetera.

The Prime Minister tweeted on Sunday stating, “Tomorrow, 13th December, is a landmark day. At a special program in Kashi, the Kashi Vishwanath Dham Project will be inaugurated”. He highlighted that this will add to the spiritual vibrancy of Kashi and urged people to be a part of this endeavour.

Yogi Adityanath, Uttar Pradesh’s Chief Minister, reviewed the preparation of the Dham before the arrival of the Prime Minister. While going through the preparations for the inauguration, he said that this Dham will give a new global identity to Varanasi. He also appreciated the prime minister, saying that it is because of the vision and guidance of the Prime Minister because of which “Kashi Vishwanath Temple will be presented as a new “Dham” to the nation and the world.”

The Prime Minister reached Varanasi and went to the Kashi Vishwanath Temple where he offered some prayers and after that inaugurated phase 1 of the Dham. A priest at Kashi Vishwanath Mandir in an interview with ANI shared his zeal, saying “the city is filled with enthusiasm as the temple is ready to become the ‘Vishwanath Dham’ after years. He also highlighted the importance of the Jyotirling of Kashi Vishwanath Temple. This is considered to be one of the most important among the other twelve jyotirling and that’s one of the reasons it is the centre of attraction of lakhs of devotees.

As per the PMO, It was the Prime Minister’s vision since beginning to make the visit of the devotees of Baba Vishwanath easier. Pilgrims who used to face issues during their visit such as congested streets and surrounding with poor management while they were performing their age-old rituals of taking a dip in the holy water and collecting gangajal. The foundation stone of this project was laid on March 08th, 2019. The vision was conceptualized into a project and work was started actively to create an accessible pathway to connect the Vishwanath Mandir with the river Ganga.

PMO also highlighted how PM Modi took a keen and active interest at all the stages of the project. He constantly monitored the project and gave his inputs to make the visit accessible to all the devotees.

Around 40 ancient temples were rediscovered during the destruction of the old properties. All the temples have been restored and beautified. The temples are preserved in such a way that no change has been done in the ancient structure of the temples. The students are accusing the authorities of giving the land that was allocated for the construction of the girl’s hostel... 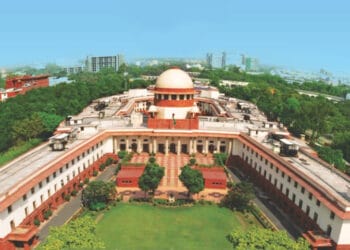 Three days ago, Congress President Rahul Gandhi tweeted, "'Hindutvavadis' have been promoting hatred in the internet world since cowards only... 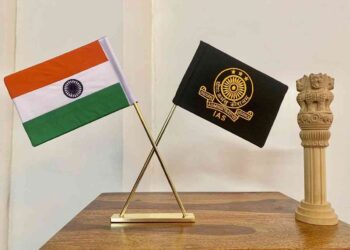 The proposed Rajasthan right to health law specifies the rights of patients, their attendants, and healthcare professionals, as well as... 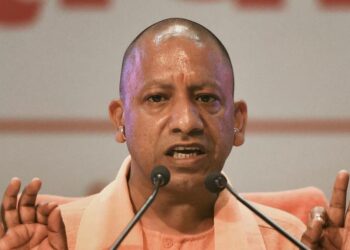 UP’s condition, not as fierce as the words and promises of the CM 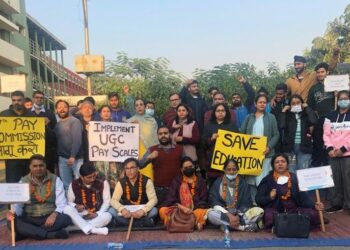 Why has Punjab become a hotspot for strikes?

At least a dozen unions, ranging from teachers to ASHAs to nurses to bus drivers, are on the streets demanding...