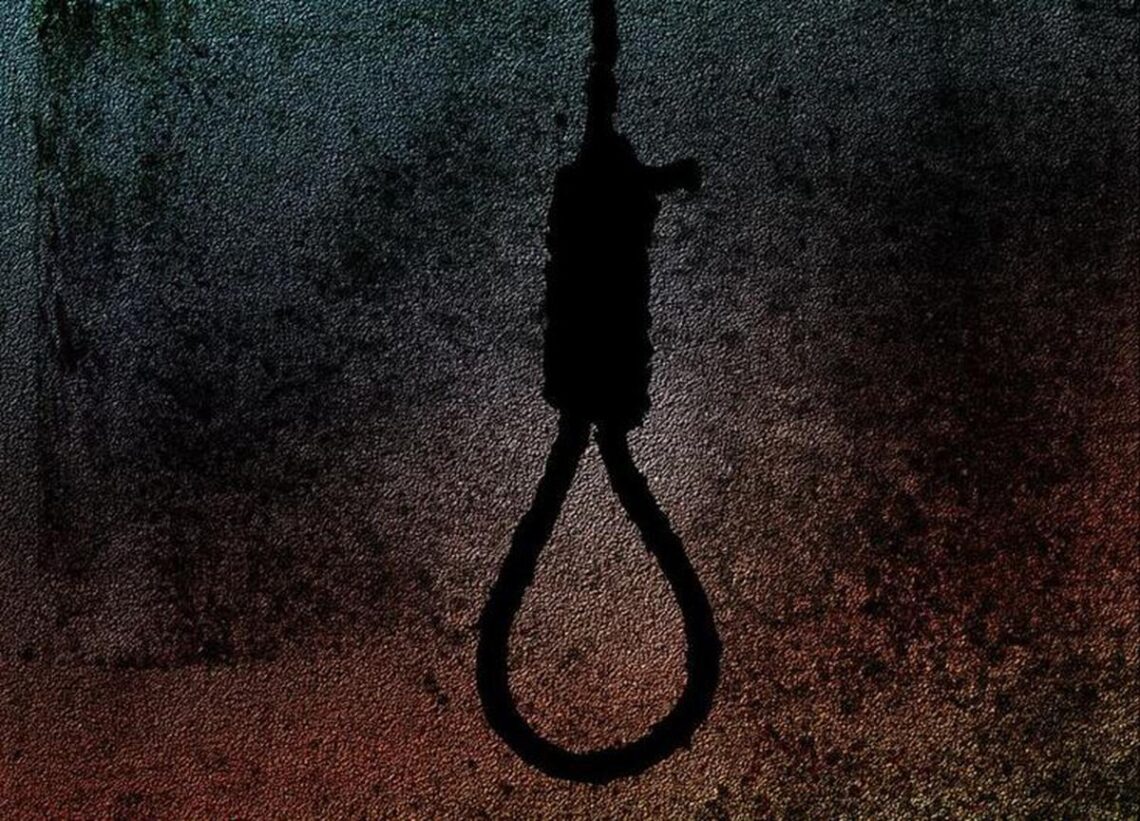 In a significant order, the Supreme Court has made it clear that the psychological evaluation of condemned prisoners by expert doctors, and access to them by mitigating investigators, are essential before the hearing begins on their appeals against the death penalty.

A Bench led by Chief Justice of India U.U. Lalit said these reports would provide invaluable assistance for the Court to have an independent and holistic picture of the physical and mental condition and background of the condemned person whose life hangs in balance.

The Bombay High Court had confirmed their death penalty. Their appeals were admitted by the Supreme Court in May 2020 and the execution of their death sentence was stayed.

“Facets touching upon the character and behaviour of the appellant(s) would be essential in order to have a complete assessment in the matter,” the Court said in the present case.

It ordered the Director/Head, Dr. Vasantrao Pawar Medical College Hospital and Research Centre, Nashik, Maharashtra to constitute a suitable team for the psychological evaluation of the accused/appellant(s) in these cases and send a report before the next date of hearing.

The Bench further allowed Katherine Deborah Joy and Baljeet Kaur, who are associated with Project 39-A of the National Law University Delhi, to have access to the two convicts in prison to collect information that may be relevant to their sentencing and submit a report in Court.