Railway helps a girl reach exam center in time, thanks to her brother’s tweet

After the girl's brother's tweet, the North Eastern Railway on Wednesday made all efforts to ensure that she did not miss her basic teacher certificate (BTC) DLED examination.

by Ayushi Kharayat
in News
Reading Time: 2 mins read
A A 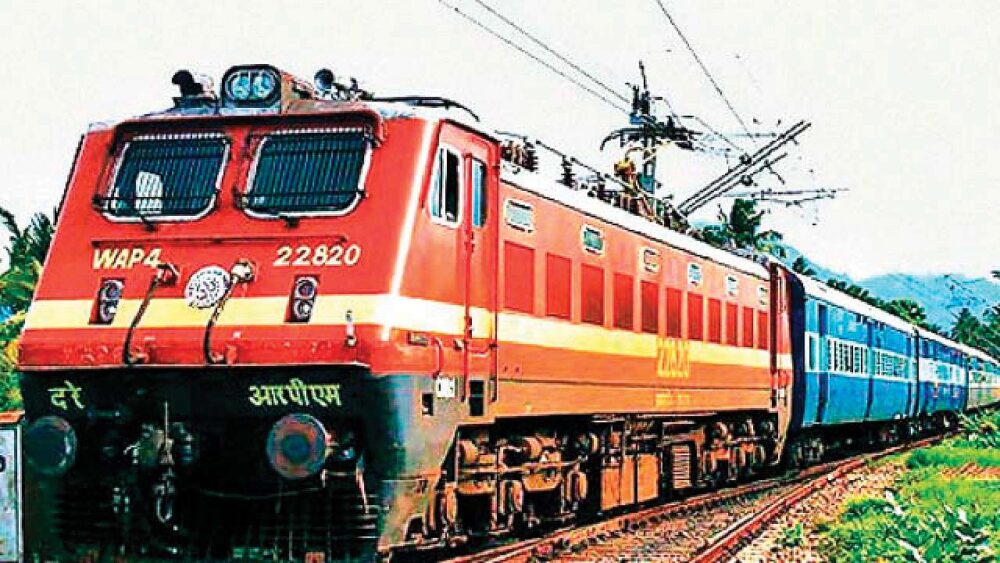 A girl’s brother, whose entrance exam was scheduled to be held at 12 noon but her train was delayed due to fog, tweeted to the Northern Indian Railways on Wednesday, who put in all their efforts to ensure that she did not miss her basic teacher certificate (BTC) DLED examination and ran the train at full speed after his tweet came to their notice and she was able to take the exam in time.

A resident of Mau, Nazia Tabassum, had her examination centre in Varanasi and had a reservation in Chhapra-Varanasi Intercity Special (05111).

But much to her dismay, on the day of examination, the train, which was supposed to reach Mau Junction at 6:25 am was running late by more than 2.5 hours due to dense fog.

When the train had not reached the Mau station’s platform even after 8 am, a worried Tabassum informed her brother Anwar Jamal that her exam would be missed due to the delay in the train’s arrival.

After this, Jamal tweeted to the Indian Railways Twitter handle (@RailwaySeva) and requested them to help his sister out, informing that her examination would be missed if the train did not reach on time. The Indian Railways took note of Jamal’s tweet quickly and ran the 2.5-hour delayed train at full speed to reach Varanasi by 11 am.

Speaking to ANI, an elated Nazia Tabassum told, “My examination was from 12 noon at Vallabh Vidyapeeth Balika Inter College in Varanasi. The train in which I had a reservation was running more than 2.5 hours late. Then, I called my brother and he tweeted to the Railways for help.”

Tabassum said after her brother’s tweet, officials from the Indian Railways called her immediately within a few minutes and assured her that she would definitely reach her destination on time. Finally, she reached the examination centre in Varanasi 45 minutes earlier the examination was to start.

Anwar Jamal, Tabassum’s brother told ANI, “I sought help from the Railways through a tweet. After 10 minutes, railway authorities made a call on my sister’s phone and assured us that we would reach on time. The train arrived at Mau at 9:18 am and reached Varanasi by 10:57 am.”

After successfully reaching the examination centre on time, Jamal expressed his gratitude to the Indian Railways on Twitter.

10 Best Business Books You Should Read To Grow In 2021