Snooker is a global game with the keen interests of the elites as its origin has an ancient significance of class. Here are some of the Richest Snooker Players in the World.

by TSA Desk
in Lifestyle
Reading Time: 6 mins read
A A 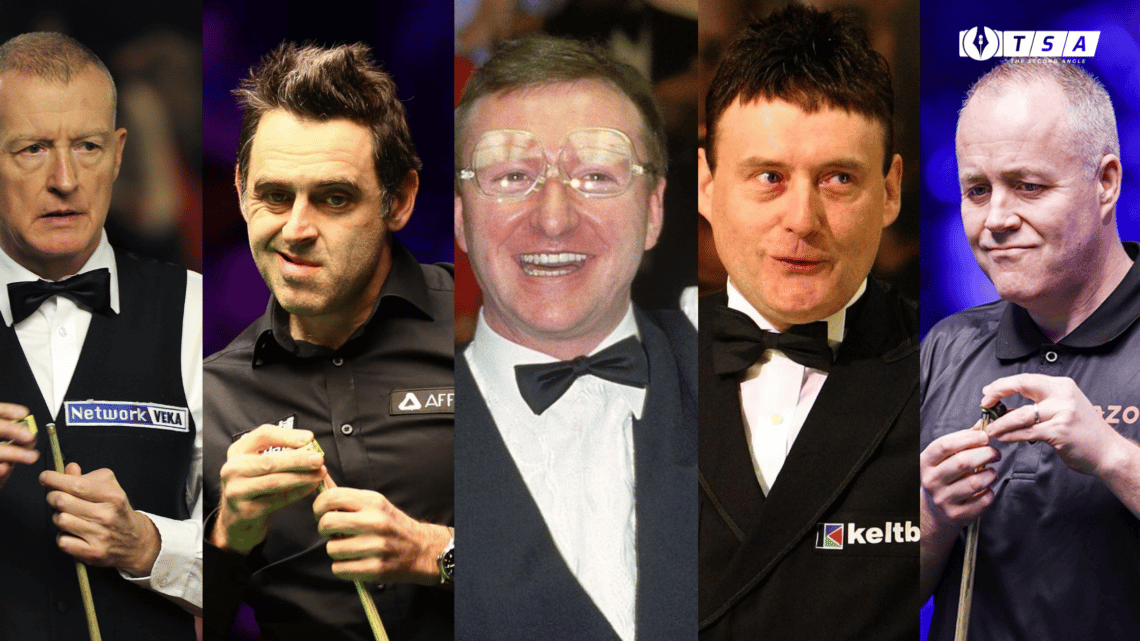 The cue sport is played on the flat top of a rectangular wooden table covered in green fabric with six equivalent holes, four-round the corner and two in the middle of larger sides. Snooker has developed as a proper indoor sport rather than just a hobby sport.  In this article, we list for you the 10 richest snooker players in the world considering their career earnings, advertisement contracts and net worth.

Numerous global tournaments and world championship events are being organized throughout the year with participation from around the globe. There is a prominent career potential in this sport as many of the players have already proved worth and valor in the world of Snooker as successful players.

Steve Davis is a Snooker legend who has been on the top of all Snooker summits. During the 1980s, Steve went on to eight finals of the World Snooker Championship in nine years and won six World Championships. He also holds the record of holding the rank one in the world for seven consecutive years. Davis made a record 30th professional appearance at the age of 52. He is also the only player to be recognised as the BBC sports personality of the year.

Right now, Steve Davis is a television analyst and commentator for BBC’s professional snooker coverage. With a 33.6 million USD net worth which includes his career earnings, prize money and other business owned by Steve makes him the richest snooker player in the world.

Stephen Hendry is a veteran Snooker player who hails from Scotland. Hendry started his professional career at a very early age of 16 years old. Achieving big at the early age of 21, Hendry became the youngest snooker world champion. For the very evident achievement, he also got the name ‘The Golden Boy’. The seven-time world champion between 1990 and 1999 has dominated what is called the modern era of snooker championship.

Stephen Hendry has garnered a lot of wealth from his career titles which also include eight long seasons of being on the best professional snooker player chart. His net worth clocks up to 32.4 million US dollars when compiled his career earnings, properties, contracts and business. Hendry currently works for BBC and ITV as a commentator.

Dennis Taylor is one of the richest snooker players who has been in the game for a long time. The Northern Irish player had his prime in the 1985 World Snooker Championship finals, where he recovered from a 0-8 defeat against Steve Davis to turn the tables, winning the finals with the 18-17 scoreline.

Dennis had quite a difficult time a year prior to winning the Snooker World Championship due to the death of his mother, where he thought of quitting professional snooker. Dennis Taylor is one of the most successful snooker players who has a net worth of 23.4 million US dollars. He is working with the BBC as a commentator after taking retirement from professional snooker.

Jimmy White is a much-celebrated snooker player due to his unique left-handed style of playing. The English Player is also known as ‘the People’s Champion’. Winning major snooker titles two times each which includes the World Cup and the British Open, the obsession of Jimmy with this game goes back a long time as he used to skip school to spend time at a local hall playing snooker.

Jimmy White became the first-ever left-handed snooker player to break a record at the International Championship. Winning many titles throughout his career such as the UK championship, the Masters and the Nations Cup, he has been to six World Championship finals but wasn’t successful in winning any of them. Jimmy White’s net worth calculates up to 19.4 million US dollars.

Cliff Thorburn is among the list of richest snooker players with a net worth of 15.5 million US dollars. Thorburn started his professional career when he was just a teenager when he moved to the UK. Famously known as the ‘Grinder’ because of his sheer dedication and patience towards the game, he won the World Championship in 1980 becoming the first non-British to win this title. In the year 2001, Cliff Thorburn was included in the Canadian Sports Hall of Fame honouring his impeccable professional snooker career.

Ronnie O’sullivan is a snooker legend who is often referred to as the most successful snooker player of all time. Ronnie has had a keen interest in the game since a young age which led to his professional debut in 1992 at the age of 18. Post the year 2000, Ronnie O’sullivan holds the world championship title for the most times. Starting from the 2001 World Championship, he went on to win in 2004 and 2008 also. He recently won the 2020 World Snooker Championship which led him to the record for the ranking at 38. He has a net worth of 14.2 million US dollars.

John Parrot is a veteran snooker player who had his domination in the 1980s and 90s era of this sport. Holding the unique achievement of being the only English player to win two major titles of the World Championship and the UK Championship in the same year, John has been in the top16 world ranking for fourteen consecutive seasons, including the top 6 11-times.

He has also competed three times in the finals of Masters although he lost to Stephen Hendry each time. Winning a total of 9 world ranking events, he has a net worth of 11.6 million US dollars including his career earnings and television contracts.

John Higgins started his professional snooker career in 1992 and went on to achieve 31 ranking titles throughout his career including 3x UK Championships, 4x World Championships and two Masters. John Higgins went big into the game at the early age of 19 in the 1994-95 season as he won his first ranking title at the Grand Prix.

He also reached the World Snooker Championship finals 3 straight times from 2017 to 2019. All of his achievements and properties make it up to a net worth of 11.2 million US dollars.

Willie Joseph Throne is a veteran of snooker sports. Unfortunately, he is no more with us as he left this world in 2020 at the age of 66. He is still among the richest snooker players list considering the legacy he has left behind with this sport. The English snooker player won his sole world ranking in the year 1985.

He also had his prime while reaching the final 1985 UL championship 1985. He also worked as a commentator at the BBC after his retirement. Sadly, he was diagnosed with leukemia in March 2020 which became the reason for his demise. Before his death, Willie’s net worth is estimated to be 10.3 US dollars.

Mark James Williams hails from Wales and started his professional career in the year 1992. Taking his career to further heights winning the World Championships in 2000, 2003 and 2018. Having immense skill and control over his single ball long potting ability, he is renowned by the name “the Welsh potting machine”.

Mark Williams is only the third player after Davis and Hendry to win all of the three Triple Crown events in a single season. Being the first left-handed snooker player to win the World Championship, Mark won overall 23 ranking tournaments throughout his career which adds to his net worth which is 9 million US dollars.

There is prominent career potential in this sport as many of the players have already proved worth and valor in the world of Snooker as successful players. Some of the richest snooker players in the world are mentioned above. Let us know your favorite pick in the comment section below. 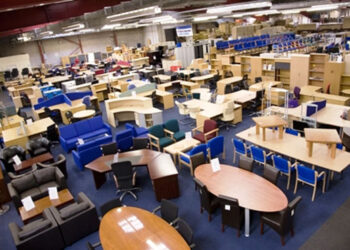 There are a number of possibilities when it comes to finding furniture for your office space. You may buy liquidation... 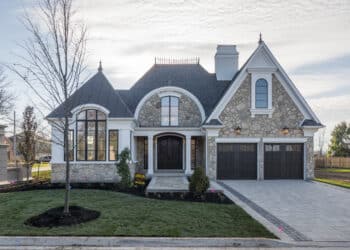 How To Choose the Correct Windows and Doors Peterborough Materials

When selecting new windows and doors, it's important to consider the materials that will suit your home's style and protect... 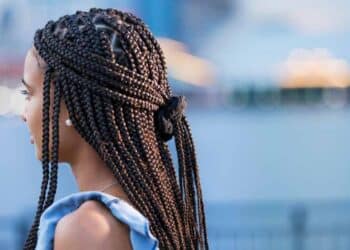 Maintaining box braids can be draining if you don’t know how to do it best. Find out how to maintain... 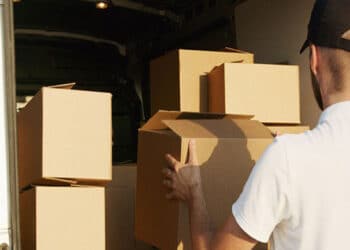 What Makes Packers and Movers the Best Option?

Are you preparing to move from your current residence? If so, it is appropriate to use packers and movers in...