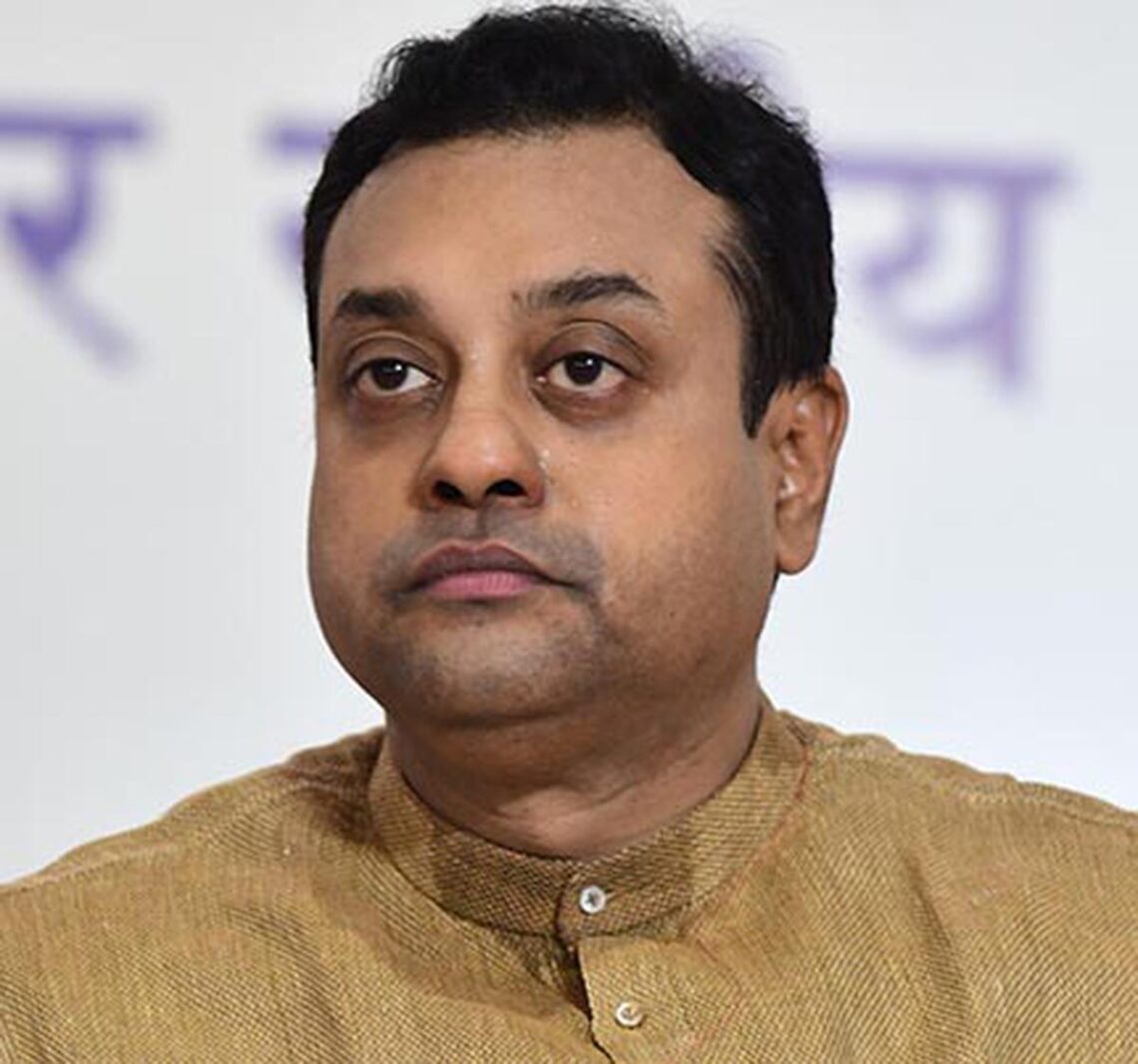 
Sambit Patra quoting some “sources” also claimed that Satyendar Jain was not removed from the post of minister despite being in jail because he was keeping a secret that could increase Arvind Kejriwal’s “troubles”.
| Photo Credit: K.V.S. Giri

Videos and information about jailed AAP minister Satyendar Jain are being leaked by people of the party who are close to its national convener and Delhi Chief Minister Arvind Kejriwal, the BJP alleged on November 27.

No immediate reaction was available from the Aam Aadmi Party (AAP) on the BJP’s allegation.

BJP national spokesperson Sambit Patra told a press conference that a series of videos showing Jain enjoying “VIP facilites” in the Tihar jail is not a matter of social media memes or newspaper cartoons but a matter of morality.

Mr. Jain, who is in the eye of a political storm over videos purportedly showing him getting massages and other special facilities, and meeting a prison superintendent in the jail, is lodged in Tihar since May 31 in a money laundering case registered by the Enforcement Directorate (ED).

It has become a matter of common occurrence as sometimes there is a video of massage being given and sometimes a jail superintendent is in Mr. Jain’s prison cell, the BJP spokesperson said and claimed that and a new video surfaced on Sunday showing several people engaged in cleaning and tidying up the AAP leader’s cell.

The purported video was played at the press conference and Mr. Patra claimed 10 persons have been assigned to keep Mr. Jain’s cell neat and clean.

This a “serious affair” and not a matter of social media memes or cartoons in newspapers. It is a matter of morality that needs to be taken very seriously, Mr. Patra said referring to the purported videos.

Mr. Jain had recently filed a plea before a court here seeking contempt proceedings against the ED for allegedly leaking CCTV camera footage from his jail cell to the media and had also urged it to put a stop to it.

The ED, however, had claimed in the court that he was getting “special treatment” inside the Tihar jail and also presented CCTV camera footage to substantiate its claim.

Mr. Kejriwal had on Saturday played down the purported CCTV camera footages, saying these are being used by the BJP to attack him and his party.

Delhi voters have to choose between 10 videos of the BJP or 10 guarantees of the AAP in the December 4 Municipal Corporation of Delhi polls, the Chief Minister had said.

Earlier this month, the AAP had announced 10 guarantees for the municipal polls.

BJP spokesperson Mr. Patra also claimed that a “big shot” in the AAP was providing information and said the name of the source will be soon revealed by him.

“There are people [in the AAP] who want victory of the truth. Their own people, including a big shot there, have provided the full information. We will soon reveal the name of the source,” he said.

Mr. Patra quoting some “sources” also claimed that Mr. Jain was not removed from the post of minister despite being in jail because he was keeping a secret that could increase Mr. Kejriwal’s “troubles”.

Mr. Jain is being provided facilities in the jail despite Mr. Kejriwal on record claiming credit to end “VIP culture” in Delhi’s prisons, Mr. Patra said.

“In a democratic set up, it raises a big question mark on the Delhi government that its minister who is behind the bars is getting VIP treatment, dictating the terms and the entire jail staff has bowed down before him,” he said.

Accusing Mr. Kejriwal of “blatantly lying”, Mr. Patra said food items such as fruits and vegetables are being provided to Mr. Jain in jail without the permission of authorities, and this is a violation of the Delhi Prison Rules, 2018.

“It is sad that a chief minister appears on TV and lies blatantly that Mr. Jain was getting a massage on medical advice and by a physiotherapist while he [the masseur] was a rapist. A rapist has been turned into a physiotherapist so blatantly,” he said.

Mr. Jain could be seen in the purported videos getting back and foot massages in his cell, reading some documents and talking to visitors while lying on a bed. Mineral water bottles and a remote are also seen. In one video, he was seen getting a head massage while sitting on a chair.