How do Silicon Valley techies celebrate getting rich in a pandemic?

by Puneet Chopra
in Technology
Reading Time: 2 mins read
A A 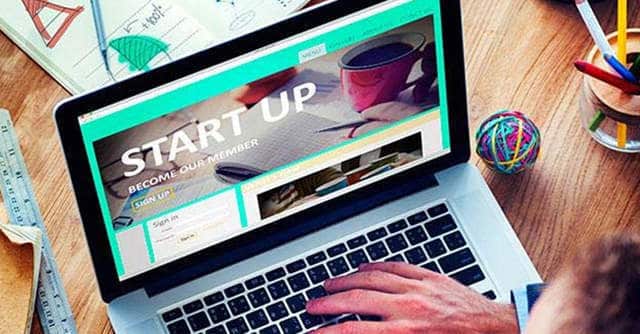 As tech startups rushed into the market and people started buying tech things so as a result techies’ income rapidly boosted.
Aaron Rubin, a partner at Werba Rubin Papier Wealth Management, said his clients were in shock over their newfound wealth.

When the pandemic hit every sector including tech, tech workers started worrying that their startup stock might never pay off. But things went opposite to all of these.

The whiplash, plus general unease about the economy, has now discouraged them from making the kinds of splurges that often accompany overnight fortunes, Rubin said. Compared with past booms, there is “more gratitude,” he said, and more plans for the charity.

Everyone is waiting for the other shoe to drop,” Rubin said. “Maybe they buy a new Tesla or convertible, but they don’t go out and start buying airplanes overnight”.

Silicon Valley’s cash-gushing, millionaire-minting initial public offerings have been bigger and buzzier than ever. But in the pandemic, the newly rich aren’t celebrating with the usual blowout parties and early retirement into round-the-world travel.

Riley Newman said “People’s mindset is not in a place to be ostentatious, ”
Riley Newman was an early employee at Airbnb, which went public in December and immediately topped $100 billion in value.

Over the past six months, at least 35 companies that were founded in the San Francisco Bay Area — including Airbnb, DoorDash, and the data warehousing company Snowflake — have gone public for a combined market value of $446 billion, according to a tally by The New York Times.

Those companies’ “lockup periods,” which prevent insiders from selling most of their stock soon after an IPO, will expire in the coming months, unleashing a wave of wealth.

The new wealth is part of a widening gap between the tech industry and the rest of the economy. Dozens of retail chains have gone belly-up, cafes have shuttered, and unemployment has rapidly increased.

But in tech, the shift to working, shopping, and socializing via screens has boosted the adoption and selling of digital products and increased growth. 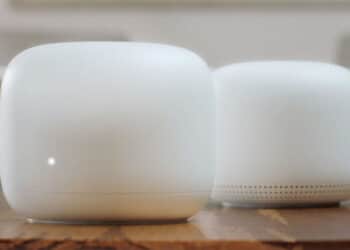 Google's Nest WiFi line of mesh routers ($269(opens in new tab) for the 2-pack we examined) demonstrates that wonderful things... 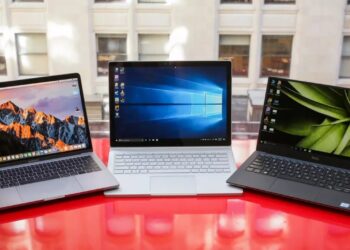 If you're seeking the best laptops to buy under 50000, this list will come in handy. Our excellent page displays... 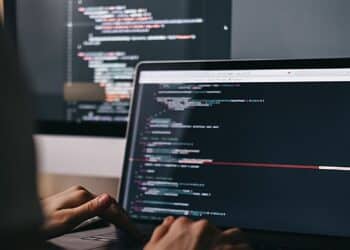 The top programming languages have evolved into the primary framework for software development. Here are some of the top 10... 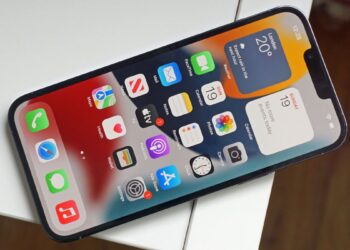 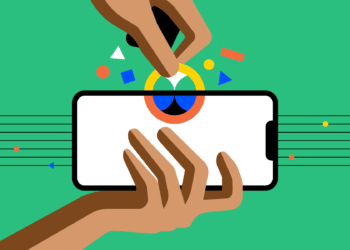 How to Evaluate Any Cryptocurrency: A Guide for Investors

This guide explores 6 ways you could evaluate any cryptocurrency before deciding to invest your money, so keep reading to... Since there are so many possibilities, finding the best Chrome books for your needs can be difficult. There are inexpensive,...

The Dark Stain of Racism on the British Royal Family: Why Meghan markle contemplated suicide