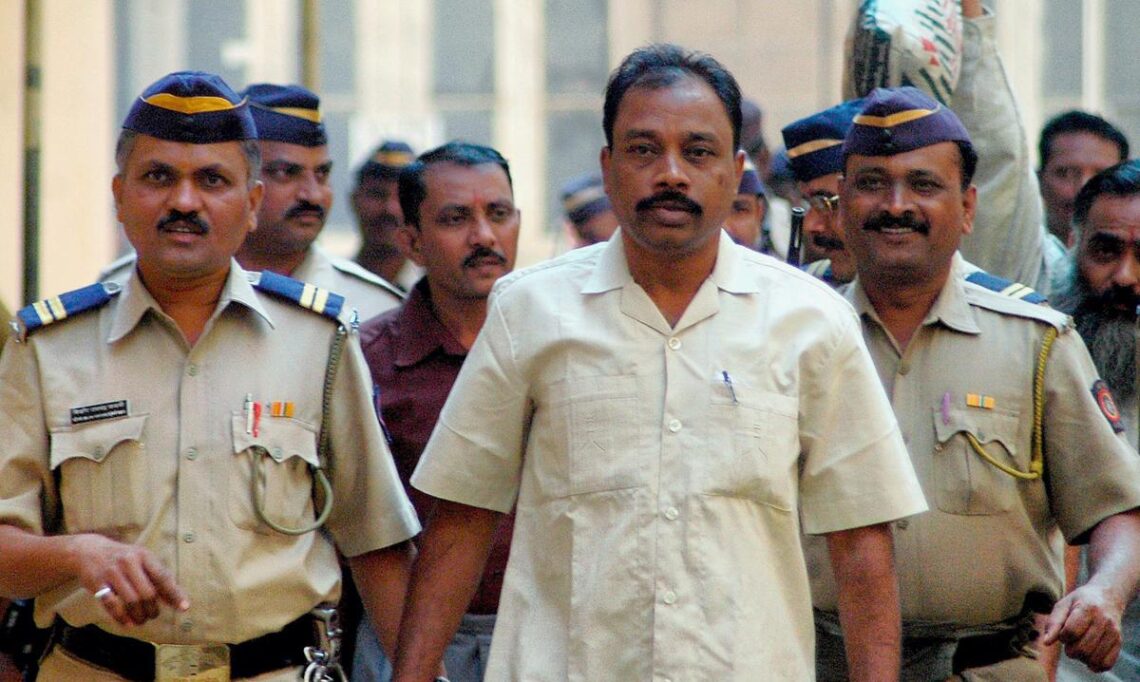 
File picture of a convict in the Bilkis Bano case being taken to the session court for hearing in Mumbai. Photo used for representation purpose only.
| Photo Credit: PTI

Chief Justice of India D. Y. Chandrachud on November 30 agreed to look into the listing of two petitions filed by Bilkis Bano, who was gangraped in the Gujarat riots, against the Gujarat Government’s decision to prematurely release 11 convicts serving life sentence in her case.

Making an oral mentioning before the CJI’s Bench, advocate Shobha Gupta, for Ms. Bano, said her client has filed a review petition against a Supreme Court decision in May 2022 to allow Gujarat Government to consider the plea for early release of the convicts under the State’s Premature Release Policy of 1992.

Ms. Gupta said the remission policy of the State of Maharashtra, where the trial happened, and not Gujarat would have governed the case.

The apex court had in May 2022 held that remission would be considered as per the policy which was in vogue at the time of conviction. The court’s judgment had come in a plea filed by one of the 11 convicts, Radheshyam Bhagwandas Shah. The court had even directed the Gujarat Government to consider the application of Shah within two months.

Ms. Bano has also challenged the release in a separate writ petition, arguing that the release affected her fundamental right to life.

Ms. Gupta said connected petitions filed by CPI (M) leader Subhashini Ali and others had were listed before a Bench led by Justice Ajay Rastogi on November 29, but was not taken up as the judge was part of a Constitution Bench hearing the Jallikattu case. She said the case needed to be heard urgently.

The petitions filed by Ms. Ali and others like TMC leader Mahua Moitra were last heard by Justice Rastogi’s Bench on October 18. The court had given the petitioners time to respond to a Gujarat Government affidavit which showed that the Special Judge and the CBI in Mumbai had opposed the premature release of the 11 convicts.

The case had then been listed for November 29.

The affidavit by the State of Gujarat had revealed that while the Superintendent of Police, CBI, Special Crime Branch, Mumbai and the Special Judge (CBI) of Greater Bombay opposed the premature release all the authorities in Gujarat and the Home Ministry recommended their release.

“All the prisoners have completed 14-plus years in the prison under life imprisonment and opinions of the authorities concerned have been obtained as per the premature release policy of 1992 and submitted to the Ministry of Home Affairs vide letter dated June 28, 2022 and sought the approval of the Government of India. The Government of India conveyed the concurrence/approval of the Central government under Section 435 of the Code of Criminal Procedure for premature release of 11 prisoners in a letter on July 11, 2022,” the 57-page affidavit had said.

The State had clarified that, contrary to popular perceptions, the early release of the 11 convicts was not as per a circular allowing remission to prisoners as part of the celebration of ‘Azadi ka Amrit Mahotsav’.

The State Government had maintained that it followed the 1992 Premature Release Policy. The remission was granted on August 10, 2022.

Solicitor General Tushar Mehta, for Gujarat, and advocate Rishi Malhotra, for the accused, had both challenged the locus standi of “third party petitioners” to challenge the premature release”. They had dubbed the petitioners as “interlopers”.