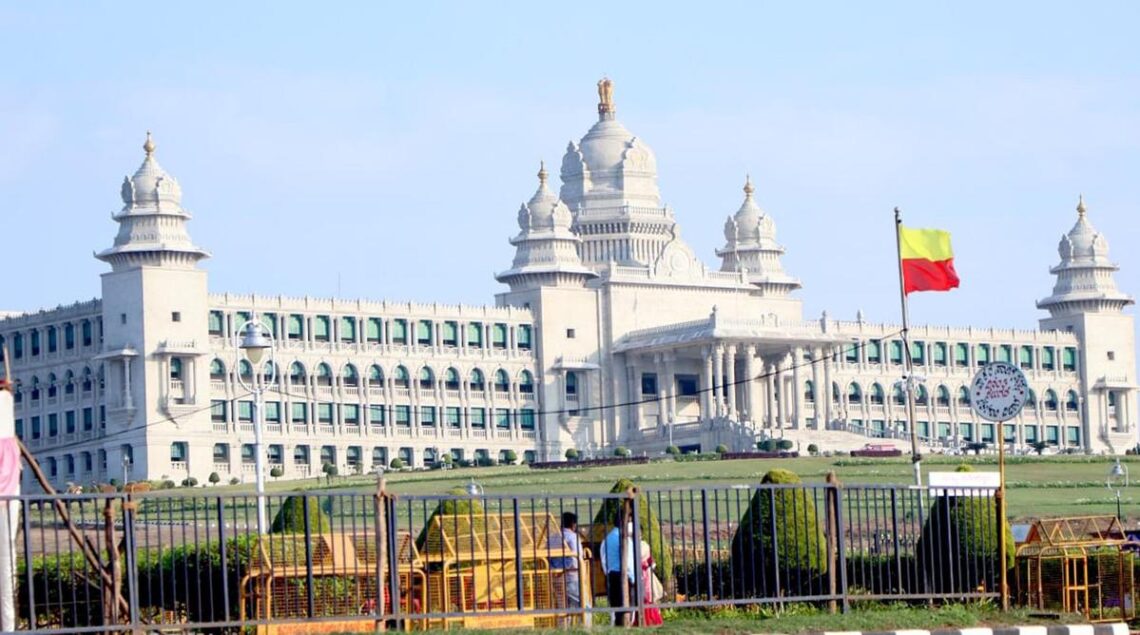 With the 10-day winter session set to begin in Belagavi from December 19, officials have prepared an estimate amounting to ₹37 crore for conducting the event at Suvarna Soudha.

A senior PWD engineer involved in the preparation of the estimate said this number did not include costs like logistics, security and allowances of officers. “All those payments will be borne by the State government and considered routine expenses,’‘ he said.

The estimated cost this time is around 10-12% higher than the last session, officers say. The cost has been steadily increasing, except for the sessions in 2016 and 2017, which were disproportionately high, said officials. Following the high expenses during those two years, an IAS officer from the Finance Department was posted to Belagavi to oversee expenses in 2018.

The last session was held in 2021, when the Houses sat only for around 52 hours and passed 14 bills.

Like every year, questions have been raised about spending close to ₹35 crore on the session and around ₹40 crore on the maintenance of the building, which is used for only 10 days a year.

RTI activist Bheemappa Gadad, who has been tracking the cost of the sessions ever since the first session in Suvarna Soudha, said successive governments have used the building as well as the winter session “only as a tool of identity politics” against the assertion by some Marathi outfits and little else.

However, not all agree with this assessment. Bheemanagouda Paragonda, advocate and youth Congress leader, said people of Belagavi should welcome an exclusive session in Belagavi for issues concerning northern Karnataka. “The only condition should be that the government and the presiding officers of the two sessions should make sure that 90% of the floor time is spent in discussing issues relevant to the northern region,” he said.

Given the recent developments over the Maharashtra-Karnataka border dispute, a special focus will be laid on security arrangements in and around the Suvarna Soudha and in some sensitive areas in Belagavi city.

Over 4,000 police personnel, including eight SPs, 38 deputy SP and 80 police inspectors will be deputed. The police department has created a tent city on the outskirts of Belagavi, where the constables will be housed.

The district administration has barred all hotels, resorts and guest houses from accepting bookings between December 15 and January 1. The VIPs will be housed in star hotels in and around the city, apart from guest houses in VTU and the circuit house. Some leaders may be put up in Hubballi and Dharwad, said an officer.