Thanks to bountiful rains, farmers gear up for a good rabi in South Coastal Andhra Pradesh 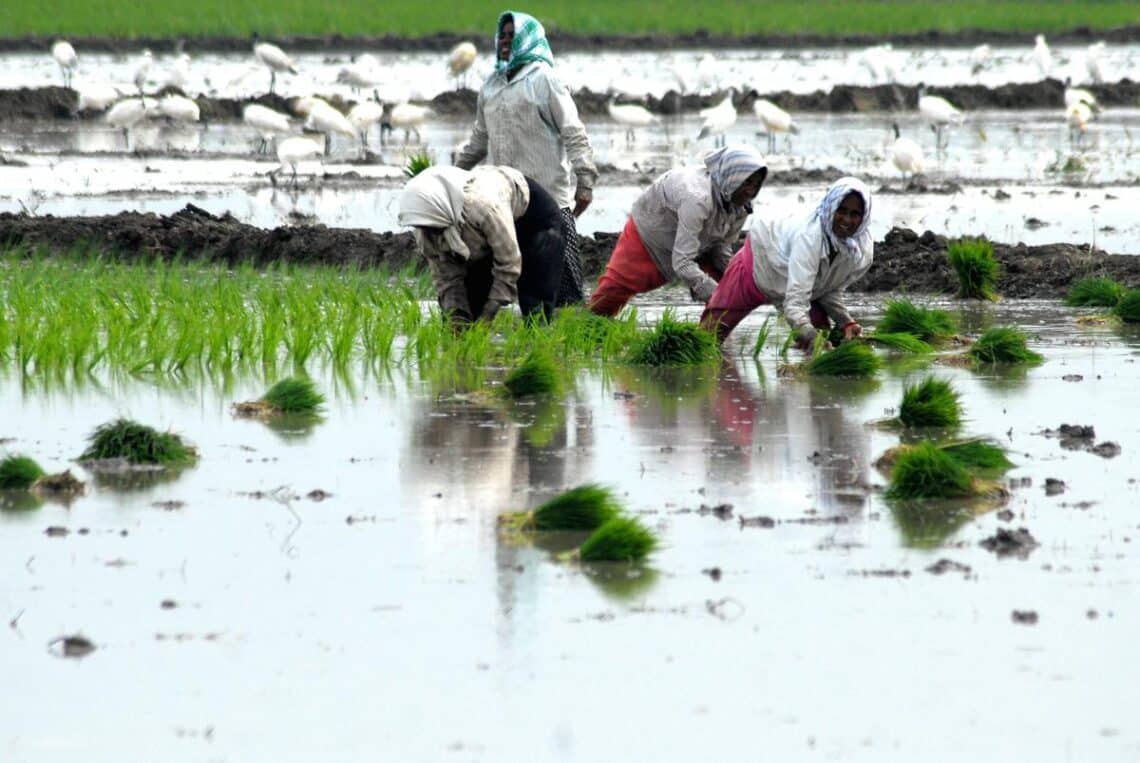 With the market price for cotton soaring up to ₹14,000 per quintal, the acreage in Nellore district is expected to go up by five times to 50,000 acres

With the market price for cotton soaring up to ₹14,000 per quintal, the acreage in Nellore district is expected to go up by five times to 50,000 acres

Thanks to bountiful rains and comfortable storage in major reservoirs, farmers in South Coastal Andhra Pradesh have started cultivating crops with great hopes during the rabi season.

SPSR Nellore district recorded 1094.2 mm rainfall in the water year so far as against the normal rainfall of 593.3 mm. Somasila and Kandaleru reservoirs have a combined storage of over 120 tmcft of water following floods in the catchment areas of river Penna, according to a report compiled by the agriculture department.

All the irrigation tanks in the district are brimming with water. The seasonal conditions are favourable for taking up cultivation of various crops in six lakh acres, including paddy in 4 lakh acres in the district this time, according to Agriculture Nellore Joint Director G. Sudhakar.

Farmers are expected to go for Bengal gram, the principal pulse crop, in 40,000 acres under rain-fed condition in the upland areas followed by black gram in 15,000 acres, sesamum in 6,000 acres and green gram in 5,000 acres, added Agriculture Assistant Director A. Narsoji Rao.

With the market price for cotton soaring up to ₹14,000 per quintal, the acreage under ‘white gold’ is expected to go up by five times to 50,000 acres this time.

In Prakasam district, the department has targeted a crop coverage of 4.14 lakh acres during rabi.

The drought-prone district had received near normal rainfall. It recorded 532.4 mm rainfall so far as against the normal precipitation of 606 mm. Northeast monsoon rains will enable the district to bridge the shortfall.

Meanwhile, Samyukta Kisan Morcha Prakasam District Convenor Ch. Ranga Rao urged the State government to announce minimum guaranteed price for various crops at the time of the commencement of the cropping season after analysing the commodity futures market so that the farmers could take a well-informed decision on which crop to grow.