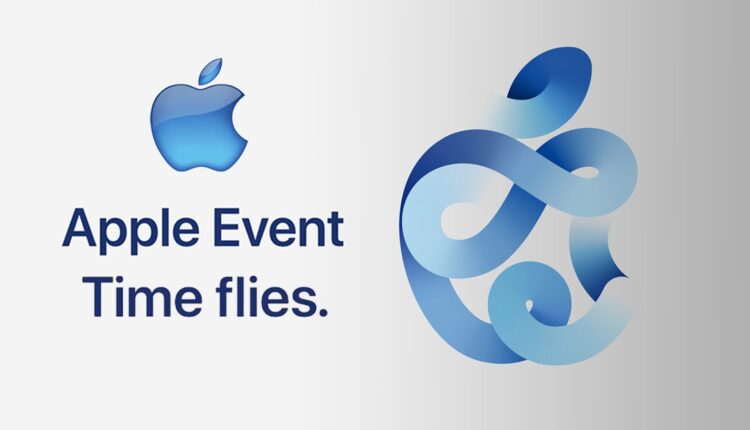 Time flies: All about Apple event and products

Apple announced several products and service including the new Apple Watch Series 6 . It will deliver breakthrough wellness and fitness capabilities, including a Blood Oxygen sensor, which may help in detecting COVID19 . It also includes Apple Fitness+, and Apple One, a bundle service for multiple subscriptions .

The tech giant “Apple” announced several services and products on its event that happened this year on the 15th of September. The highlight of the Apple event is keeping in mind the current time we are going through and be mindful of the need of the time. The major focus of measuring oxygen levels was prominence to the effect of pandemic all over the globe. Keeping in mind that decreasing the oxygen level is one of the indicators of COVID-19.

The major highlight of the event was the recycled material used in the products which are 100% recycled aluminium case, arsenic-free glass, 100% recycled tungsten. No BFR, no PVC, Beryllium, and no Mercury is included in the process of manufacturing.
“Time flies” event of the Apple happened on September 15, has been marked as a most differentiated event. The major products and services which Apple launched include –

Apple iPad Air-
Apple describes this iPad Air as powerful, colourful, and wonderful which is starting from Rs.54,900 only. Most powerful product on the list with an A14 six-core CPU, four high-efficiency cores, and two high-performance cores. It is featuring A12 bionic and a neural engine. The performance is better than iPad Pro. It has a Hexa-processor same that will be used in iPhone 12 and the price is quite affordable. It will be having 11.8 billion transistors by Apple. This will also be having a 10.2-inch retina display, a performance boost from A12 bionic, and great cameras.

Apple iPad 8th generation
Starting with Rs 29900  for the Wi-Fi, 30 2GB model and Rs.41,940 for Wi-Fi cellular 120 8GB model. It will be available in different colours like silver, space grey, and gold finishes. The design of the eighth-generation iPad has not changed, still features a home button with the Touch ID built into it, and has a 10.2-inch display.

Apple Watch Series 6 and Apple Watch SE
This new product is launched with a blood oxygen monitoring system, brighter display, and internal improvement. It is having solo loops and heart rate monitoring. SE series will be having an initial price of Rs 29500 and series 6 will be Rs 40900.

Apple Watch series will now be more reachable and also have a family setup system. These next-generation devices will be provided with an always-on altimeter that provides real-time elevation and a more power-efficient barometric altimeter. The new feature is with GPS and nearby Wi-Fi networks will allow detection of small elevation changes above the ground level.

Apple one plan
This is an amazing combination of four different services as a family. Will have private access to the services across all their devices. It is the culmination of Apple Music, Apple TV, Apple Arcade, and iCloud. it is the ultimate collection of Apple services for low prices. It will be a simple sign up and easily manageable. The individual plan starts at Rs.195 per month and the family plan Rs.365 per month.

Apple Fitness+
Apple launched a new subscription service for virtual fitness classes. When you purchase a new Apple Watch you get three months free subscription of Apple fitness. This will intelligently incorporate metrics from Apple Watch for users to visualize right on their iPhone, iPad, or Apple TV. It will give a personalized workout experience.

Though the much-awaited iPhone 12 was not brought out. However, it is crucial to note that iPhone 12 has been expected to be postponed from its usual launch timeline so it was really not a big surprise when Apple only featured its eighth-gen iPad, watch series 6, watch SE, and subscription service at the Time flies’ event.

The iPhone 12 is now expected to be launched in October. Though the latest version of Apple software has been rolled out for the users already so one can get a glimpse of the interface of the new iPhone on the older
devices.

Kangana: ‘Queen Of Bollywood’ Or ‘Queen Of Controversies’?