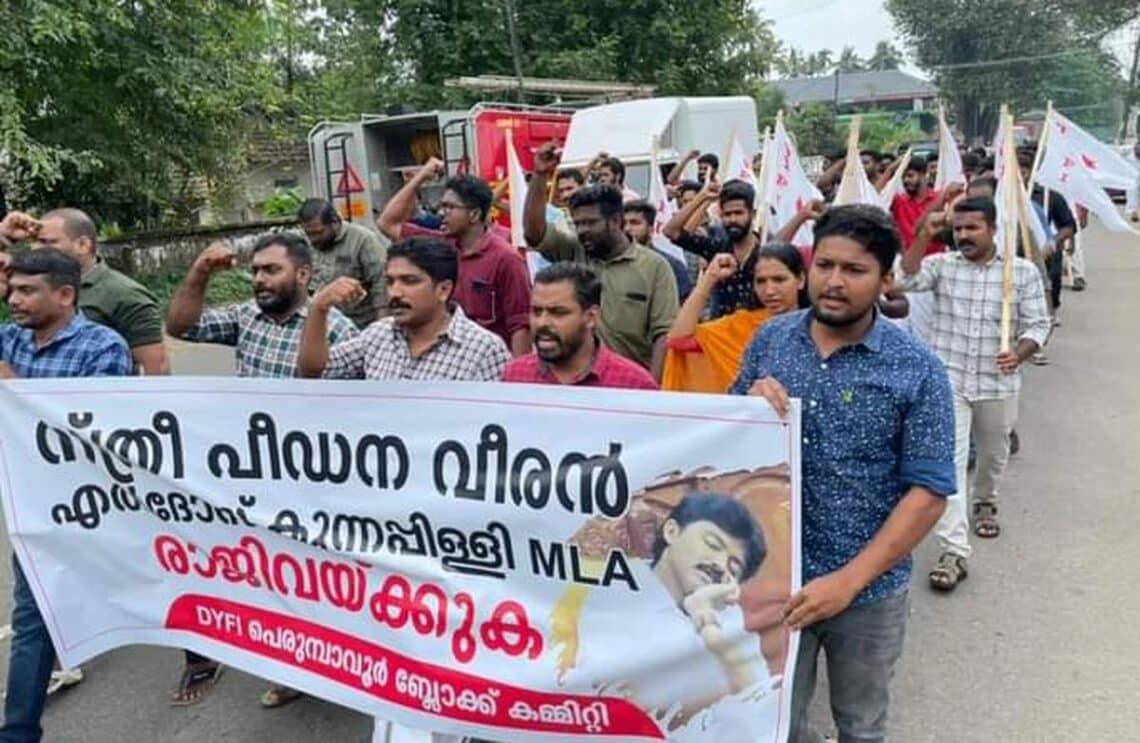 
Here are the important developments from Kerala to watch out for today:

1. Perumbavoor MLA Eldhose Kunnappilly, accused of raping a woman, comes out of hiding after receiving anticipatory bail from a court in Thiruvananthapuram. He said he would appear before the court on October 22 and was confident of proving his innocence.

2. Paddy procurement to resume today in Kuttanad following a settlement of the demands raised by rice millers.

3. Manichan, the prime convict in the Kalluvathukkal hooch tragedy who has served more than 22 years in prison, is likely to be released today following a Supreme Court order.