TRS MLAs poaching issue | KCR will respond at an appropriate time and in a befitting manner: K.T. Rama Rao 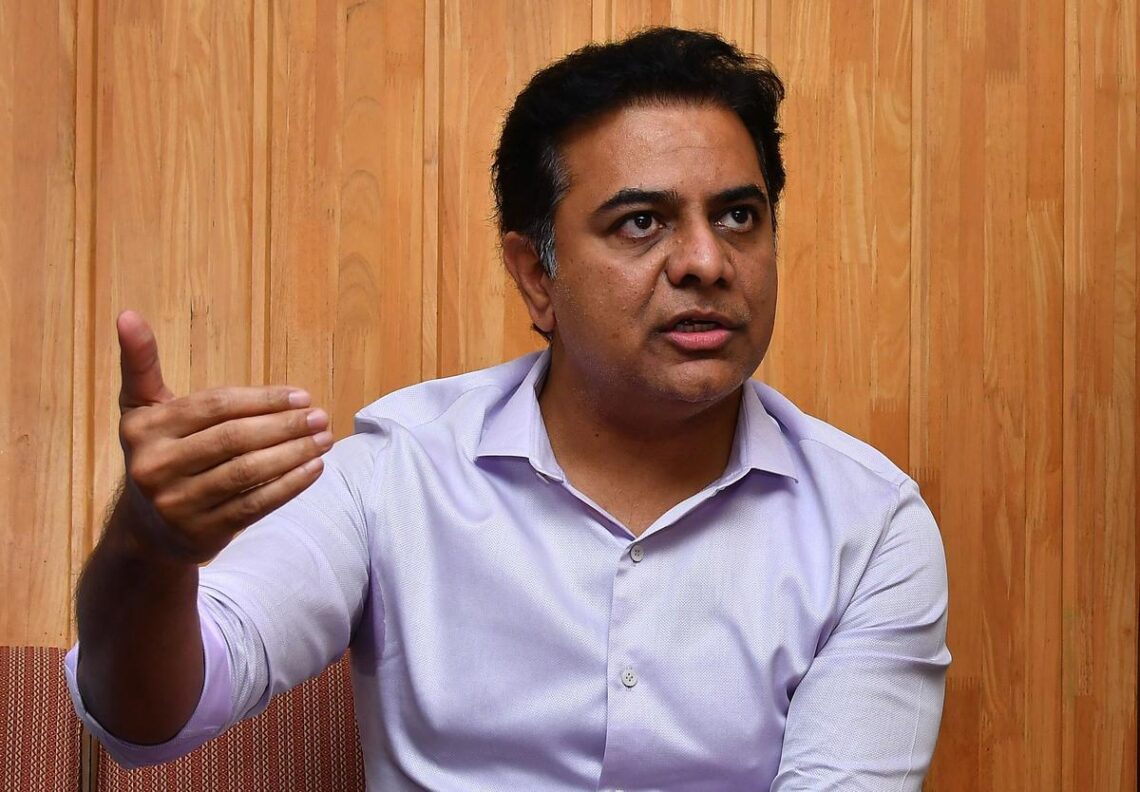 Telangana Rashtra Samiti (TRS) working president K.T. Rama Rao on October 29 said Chief Minister K. Chandrashekhar Rao will reveal and respond at an appropriate time and in a befitting manner in the sensational case of alleged attempts to poach the TRS MLAs by some people claiming to be working on behalf of the Bharatiya Janata Party (BJP).

Asked for his response on the ongoing case, he said the law will take its own course and the investigating agencies and the Chief Minister will share the details whenever necessary. The fact is that thieves have been caught and people have realised who the thieves are.

“As a responsible Minister, I will not speak on the issue as it would be construed as influencing the investigating agencies. I have also asked the party leaders to stay away from any comments on the issue,” he said even as he was bombarded with questions on the issue.

On the BJP State chief Bandi Sanjay taking an oath at the Sri Lakshmi Narasimha Swamy temple in Yadagirigutta, he asked if issues could be settled through oaths, where is the need for courts. “In fact, I request the temple authorities to cleanse the deity since Mr. Sanjay’s hands were not clean as he carried the footwear of Gujarathi leaders with the same hands,” he said in a sarcastic tone.

Earlier, Mr. Rama Rao released a charge sheet against the BJP Government at the Centre and Prime Minister, levelling several charges against them on their failure in running the country and treating Telangana with a step-motherly attitude.

He said the BJP can’t play with the self-respect of Telangana and listed out a series of decisions taken by the BJP Government that were anti-Telangana. He said Mr. Modi was the first Prime Minister to impose a tax on handloom and khadi, apart from deciding to fixing meters on agriculture motors.

Hiking the LPG cylinder price to Rs 1,100 and increasing the fuel prices to over ₹100 despite falling crude oil prices were the only achievements of the Modi Government. Housewives have been burdened with prices of essential commodities skyrocketing even as the BJP focussed on dividing people in the name of religion, he said while releasing the charge sheet.