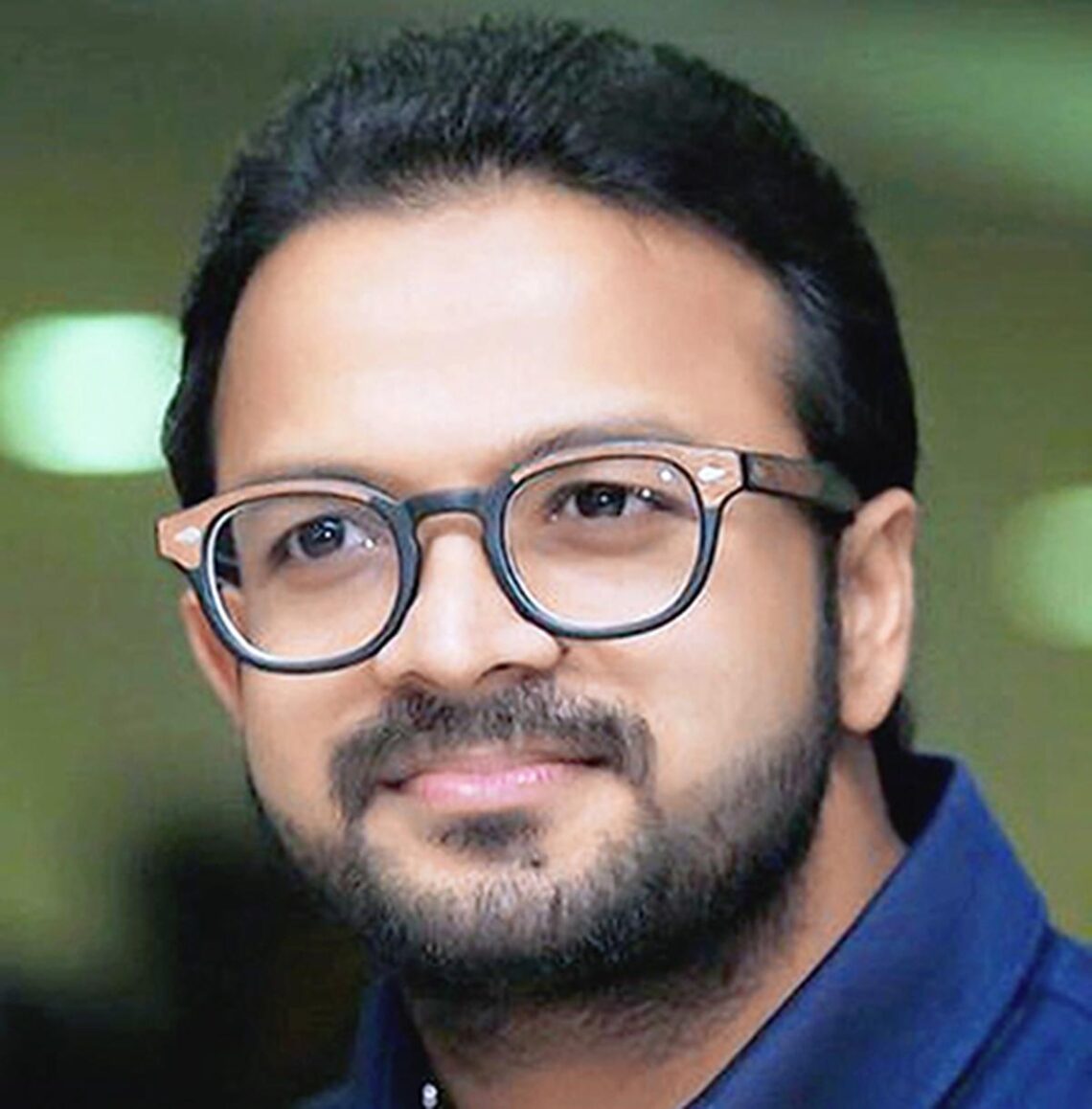 The Vigilance and Anti-Corruption Bureau (VACB) has filed a charge sheet against actor Jayasurya and three others before the Vigilance Court in Muvattupuzha in the case related to the alleged encroachment of Chilavannur Lake at Kadavanthra.

The Vigilance Court had asked the VACB to register a case based on a petition filed by Girish Babu of Kalamassery in 2016 alleging that the actor had reclaimed 3.7 cents of the lake in Kochukadavanthra in connivance with the corporation officials. The petitioner had also alleged that the actor had violated the building rules and Coastal Regulation Zone rules for constructing a boat jetty and compound wall for his house located on the banks of the backwaters.

The charge sheet said that the poramboke land was encroached upon by the actor while the corporation officials issued the occupancy certificate for the building in violation of the rules and the coastal regulation zone norms. The boat jetty was demolished by the civic body in 2018 after the Tribunal for Local Self Government institutions rejected his appeal against removing the illegal construction.