John Cena has a lot of big roles coming up in the future, but he's already appeared in some really great productions in the past. There are the 10 best roles played by John Cena. 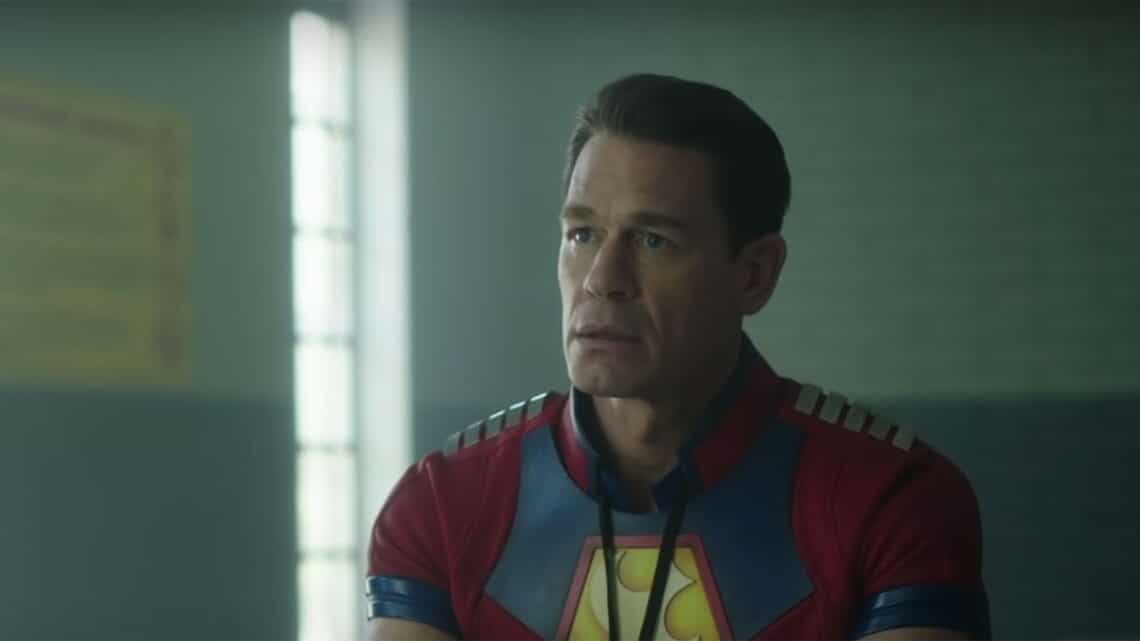 John Cena is one of the most famous WWE Superstars of all time, having accomplished nearly everything in the business. However, he has now made the successful transfer to Hollywood, following in the footsteps of The Rock in proving himself in a whole different industry. In this article, we are going to discuss some of the best roles played by John Cena in a movie.

John Cena has progressed from a wrestler with a lot of memes to one of the most well-known actors in the world. Cena has appeared in a wide range of films over his career, covering genres such as animation, comedy, and action. He’s been in both big-budget franchises and smaller independent films, resulting in a wide range of performances, many of which have been appreciated by critics and fans alike.

He’s swiftly risen through the ranks, and while he began his career in action films, he’s quickly finding his specialty in the comedy genre. Nowadays audience loves to see John Cena in a comedy role. However, Cena has performed outstandingly in all of the roles played by him, including action. We have compiled a list of the 10 best roles played by John Cena below. Choose your pick!

Take a look at our list of the 10 best roles played by John Cena:

This is John Cena’s most recent blockbuster film, and IMDb has ranked it as his best to date. The Suicide Squad is a DC series, and Cena has the opportunity to play Peacemaker, one of the group’s antagonists.

The character is like an over-the-top Captain America who takes command of the situation. Cena’s performance in the film has been a big hit, and he is expected to revisit the part in his next television series.

This HBO television film was a stunning success, depicting a fictional historical period. The film, which starred some of comedy’s biggest and brightest, including Jeff Goldblum, portrayed the story of the 1980s’ massive doping crisis.

Of course, all of these events are fictitious, with Cena portraying one of the stranded bikers during this chaotic time. He’s just as good as the rest of the ensemble, and this is the type of part that the former wrestler was born to play. His comic timing was impeccable.

This animated film is just for pure entertainment. Cena plays Ferdinand, the bull, in an unusual role for him. This film came at a time when Cena was beginning to look into the different genres of films that were accessible to him.

He’d done some voice work before, and his tones are distinct enough to make this work. There will undoubtedly be more voice-leading roles for John in the future. The film, which featured a pacifist bull who refused to fight, received positive reviews from critics but not from viewers.

Despite his comical performances, Cena just had another action role when he joined the Transformers franchise. Cena was assigned a military role in the film, just like he has been typecast in the past.

The picture, which was a bit of a quality revival for the franchise, did, however, allow Cena’s character to be developed further than we may see in these sorts of flicks. As a consequence, we now have a truly intriguing member of the Transformers world to look forward to seeing more of.

This was another fantastic comedy film in which John Cena starred as Ron. Marcus and his partner encounter another couple on vacation in the film, and the four become fast friends as they go on a week of mayhem, which leads to Marcus and Ron’s partner sleeping together.

While Marcus and Emily expect their friendship to come to an end, Ron and his partner Kyla decide to interrupt their wedding, which sets off a barrage of hilarious comedy.

This coming-of-age comedy is arguably Cena’s finest role to date, as well as the best film of his career. The narrative, about a group of young women attempting to navigate their way into adulthood, is endearing, amusing, and emotional.

Cena shines as an overprotective father who is easily the most emotionally invested character in the picture. The spying parents is a lot of fun to see, and it’s the type of movie that will keep coming back for new generations to enjoy.

Few people are aware of this film, which is an intense drama that exhibits John Cena’s acting ability in a completely new light. The plot revolves around two soldiers, one of them is played by Cena, who becomes cornered by a sniper.

They’ll have to put in a lot of effort to attempt to get away because there’s just a wall for them to hide behind if they want to survive. It’s a stressful film with some suspenseful moments, all of which contribute to a superb film.

Trainwreck, by far one of Cena’s greatest films to date, established his reputation as a true comedic force. The comedy starring Amy Schumer promised to portray a new side of the former wrestler, and it delivered.

One of Amy’s boyfriend, his greatest moment is when he and Amy got into a disagreement in the movie theater. He has some incredible lines, and it’s hard to believe he can deliver them with a straight face. This was unquestionably the turning point in Cena’s comic career.

Critics have criticized the Will Ferrell and Mark Wahlberg comedy about stepfathers, but crowds seem to enjoy it. The film is hilarious, with some amazing one-liners and slapstick comedy that you’d expect from a Will Ferrell picture.

Cena appears as another father who has returned to the scene, threatening the other father’s manhood. It’s a fantastic start for him, and he continues to shine from there, with Cena reprising his part in the sequel.

The Amy Poehler and Tina Fey comedy weren’t their finest, but it was far more entertaining than the majority of the other comedies on this list. After being brought back together, the two sisters, who were polar opposites as children, learn to rebuild their bond.

A wild party breaks out at their home, and John Cena appears in a way we’ve never seen him before. Cena’s character as a tattooed drug dealer is a departure for him, but he’s entertaining in it. His adaptability was further highlighted in the film.

After being the most renowned WWE champion in the world, John Cena has been making a name for himself as an actor. If you are a fan of John Cena, you should definitely watch these movies. Some of the best roles played by John Cena are mentioned above. We hope you enjoyed this article. Tell us about your favorite John Cena movie in the comment section below.

How To Use Fill Command In Minecraft