18 children dead due to cough syrup made by India firm, says Uzbekistan 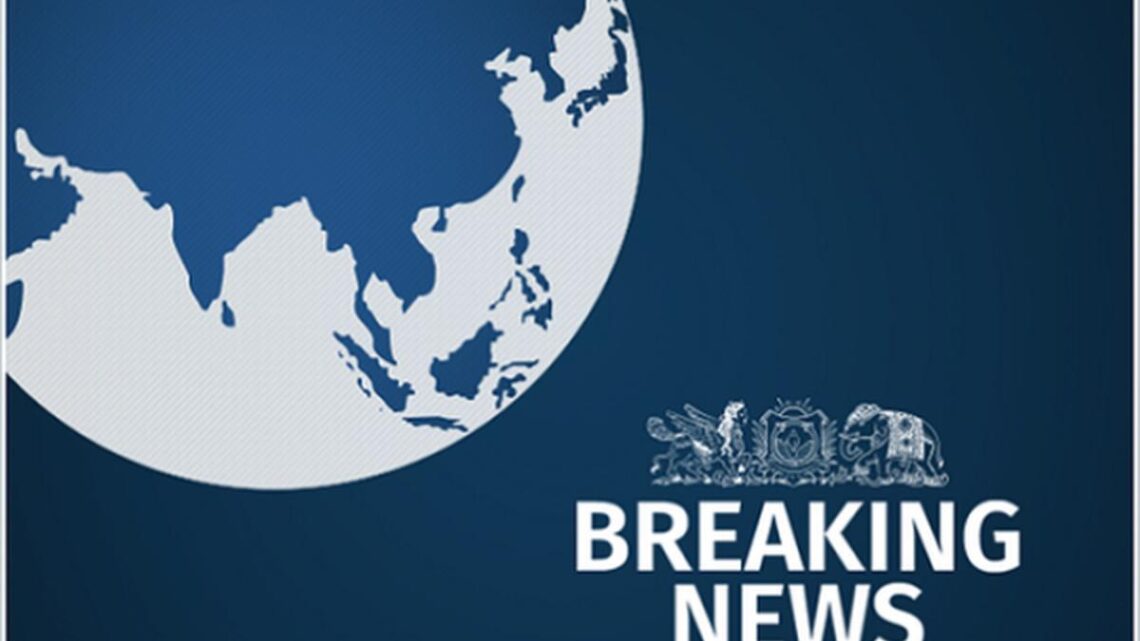 
The Health Ministry of Uzbekistan on Tuesday said 18 children, with acute respiratory disease, have died from taking excessive doses of a cough syrup, Doc-1 Max, manufactured by Marion Biotech, an Indian firm.

India’s health ministry officials said they were “aware” of the report from Uzbekistan but declined comment.

“To date, 18 out of 21 children with acute respiratory disease have died as a result of taking Doc-1 Max syrup… It was found that deceased children took 2.5-5 ml of the drug at home for 2-7 days, 3-4 times a day, which exceeds the standard dose of the drug for children. All children were given the drug without a doctor’s prescription. Since the main component of the drug is paracetamol, Doc-1 Max syrup was incorrectly used as an anti-cold remedy on the recommendation of the pharmacy sellers and this was the reason for the deterioration of the condition of the patients… preliminary laboratory studies have shown that this series of Doc-1 Max syrup contains ethylene glycol. This substance is toxic and about 1-2 ml/kg of a 95% concentrated solution can cause serious changes in the patient’s health, such as vomiting, fainting, convulsions, cardiovascular problems and acute kidney failure.”

“Tablets and syrups of the drug Doc-1 Max are withdrawn from sale in all pharmacies of the country in a prescribed manner,” reads the translation of the statement from Uzbekistan’s Health Ministry.

Following the World Health Organisation’s (WHO’s) warning on October 5, linking four syrups to the deaths in The Gambia, Maiden Pharma’s export licence has been suspended. However, India has said that the WHO has drawn a “premature link” between the deaths of the children and the India-made cough syrups.