Alt Balaji offers it all, from family shows to drama to thrillers to simple romantic love stories. Take a look at some of Altbalaji's most popular shows to add to your watch list. 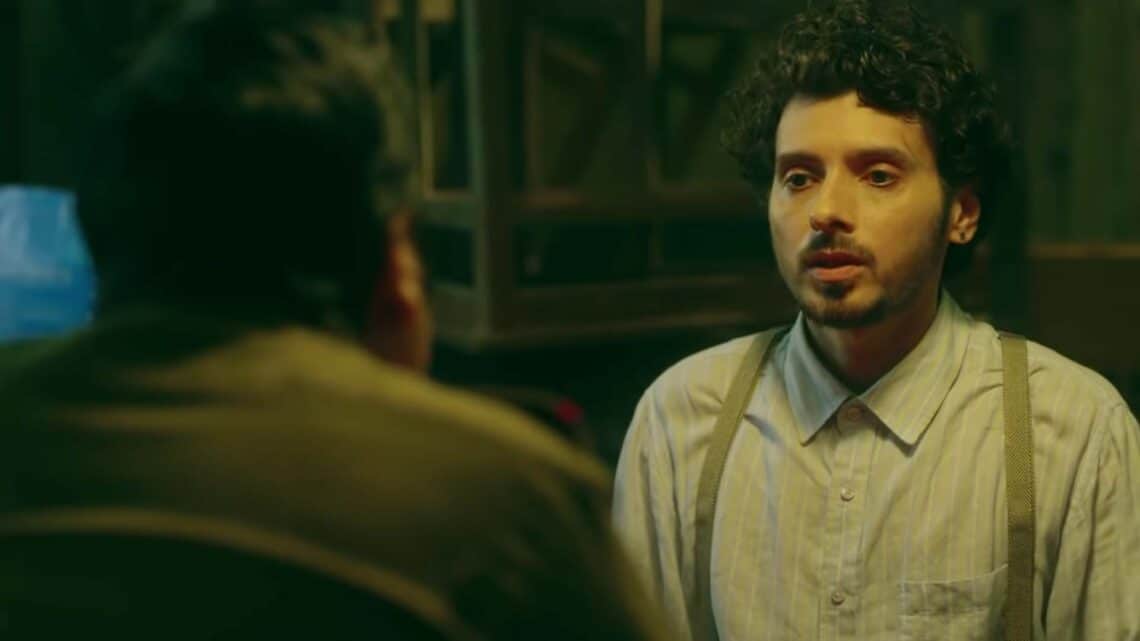 When compared to its peers, ALTBalaji releases more (and newer) Original shows on average. The platform was the multimedia company’s first excursion into the digital realm, and it was established in 2017.

It has produced several programs over the years on a variety of themes that may have escaped your notice.

We’ve highlighted some of ALTBalaji’s most underappreciated shows below-

Divyendu Sharmaa, best known for his role in Mirzapur, stars in this crime thriller series, which casts him in a similarly gloomy light but is worth watching if you love the actor’s on-screen personality.

The show’s plot is set in Uttar Pradesh and follows him as he seeks vengeance for his father.

His Storyy is a thrilling tale about a power couple, Kunal and Sakshi, who have been married for 15 years and are the epitome of perfection, making their friends envious.

But then a shocking revelation emerges, causing havoc in paradise. This show demonstrates that love knows no bounds. It is a lovely show to watch.

Mentalhood is a comedy-drama series that follows the lives of a group of mothers (Karishma Kapoor, Sandhya Mridul, Shilpa Shukla, and Shruti Seth), as well as a stay-at-home day (Dino Morea).

It explains their peculiar parenting styles, among other things.

Sharman Joshi and Sargun Mehta were in the lead roles in Baarish, a romantic drama online TV series.

The storyline of this series, as well as the contrasting personalities of its main characters, were well-received by fans.

Alt Balaji has already renewed it for a second season, which will premiere soon.

Tarini Bisht and her wealthy BFF Amy are on the lookout for a ‘honey with money.’ Amy’s fiancée Veer, on the other hand, falls for her.

She picks up her broken hopes and strives to be her own hero when love becomes complicated and friendship is gone. Is Tarini going to stay the same or will she evolve? Watch and find out.