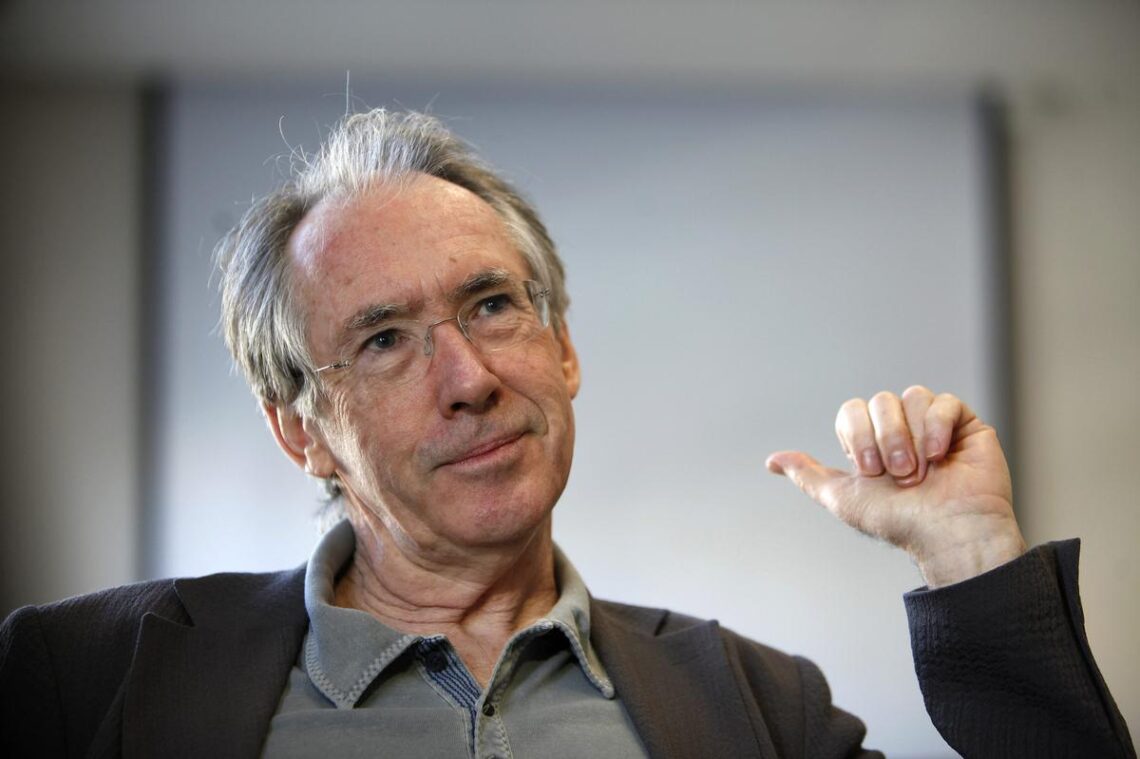 McEwan tells the story against the broad sweep of World War II, the bleakness of the Cold War, right down to the more recent COVID-19 pandemic

McEwan tells the story against the broad sweep of World War II, the bleakness of the Cold War, right down to the more recent COVID-19 pandemic Roland Baines’ life is shaped more by what is done to him than what he chooses to do. At boarding school, he is abused by a predatory woman piano teacher. In adulthood, he and his seven-month-old son are summarily abandoned by his wife who cannot bear all the crimping and compromises that come with being a parent.

The impact of these two malicious acts — one criminal, the other cruel — limits Roland’s ambition and his opportunities. In all the areas in which he has the potential to excel — as musician, writer and sportsman — he never quite makes the grade. He ends up as a lounge-bar pianist, or writing trite verses for greeting cards, or training third-rate tennis players. He dodges and delays decisions, never has much money and while successful with women, can’t make a success of a relationship.

That sounds like a humdrum life and the makings of a mediocre novel. Don’t you believe it. You’ll have to read  Lessons by Ian McEwan to find out how Roland fares. And you should read this book because it is a powerful, panoramic work by an exceptional writer.

McEwan is a wonderful weaver of prose and of plot. And he tells the story against the broad sweep of World War II, the end of Empire, the bleakness of the Cold War, right down to the more recent tragedies of Brexit and COVID-19.  Lessons takes in the profound sense of optimism and liberation that came with the breaching of the Berlin Wall, and the dull, numbing despair of the storming of the Capitol Building in Washington a generation later. “From peak to midden in thirty years,” as McEwan puts it.

“No such piano teacher”

At every turn, this novel is more about character than historical conjuncture. It is a reflection on the roads not travelled, the nagging ‘what if’, which is such a universal aspect of growing old. ‘This is an old man’s novel in as much as it is tinged by an acute sense of reflection…’
| Photo Credit: Getty Images

This is an old man’s novel in as much as it is tinged by an acute sense of reflection — never sentimental, always sharply observed, often unflinching, but inescapably from a vantage point of advancing age. That is not meant to discourage any potential reader still blessed with youth.  Lessons straddles the generations very comfortably and moves across the years with more skill and ease than any novel I can recall.

This is yet another overwhelmingly metropolitan novel, about liberal middle-class London. That small sub-set of the city, and tiny sliver of the nation, is grossly over-represented in quality fiction. The loose ends of Roland’s life are, by the end of the book, tied up and stowed away in a manner more tidy than real life usually is. And there is something just a touch incestuous about a novel in which one of the main characters is a novelist.

But these are minor misdemeanours. McEwan has already won the Booker Prize — for  Amsterdam in 1998. Others among his 17 novels, notably  Atonement and  On Chesil Beach, have been adapted for the big screen.  Lessons is perhaps too conventional, too English, to win a big award, but it is a work of craft and beauty, sad and uplifting, and written with a compassion which distinguishes all great fiction.

The reviewer is a former BBC India correspondent and a visiting professor at the Asian College of Journalism in Chennai.

10 Most Beautiful Gardens In The USA