With the Bihar elections banging on the door, commonwealth games gold medalist and Arjuna awardee Shreyasi Singh joined the Bharatiya Janata Party on Sunday. She hails from Gidhaur in Jammu district of Bihar and is likely expected to contest in the upcoming Bihar assembly polls. 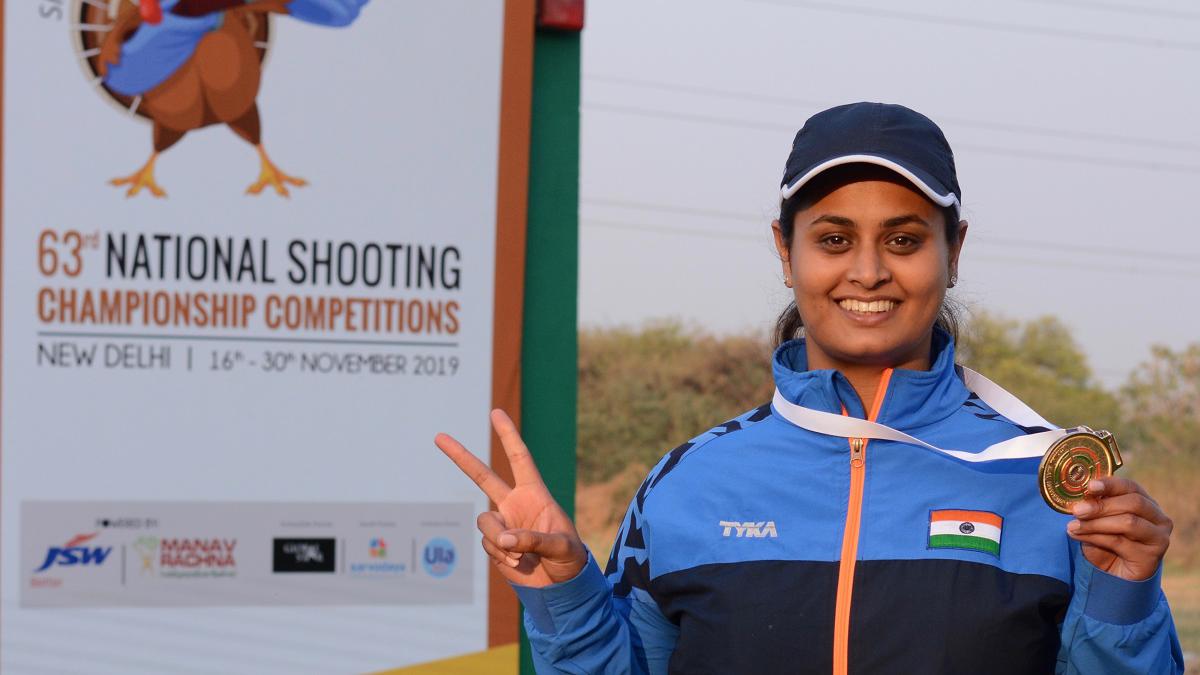 The 29-year-old Shreyasi Singh is the daughter of late former Lok Sabha MP and former Union minister Digvijay Singh who was also the President of National Rifle Association of India. He was elected to Rajya Sabha twice.

She formally joined the Bjp at the party headquarters in the presence of its general secretaries Bhupendra Yadav and Arun Singh.

She is the daughter of Putul Kumasi who is an Indian politician from Bihar state.

Slums of 13 Municipalities to get Mobile Medical Teams in Chhattisgarh

Slums of 13 Municipalities to get Mobile Medical Teams in Chhattisgarh

Microfinance Loans Are The New Hope For Women In Kolkata

Boxed In: The Culture of TV

Cosmological Horizon, A Universe Beyond The Grip