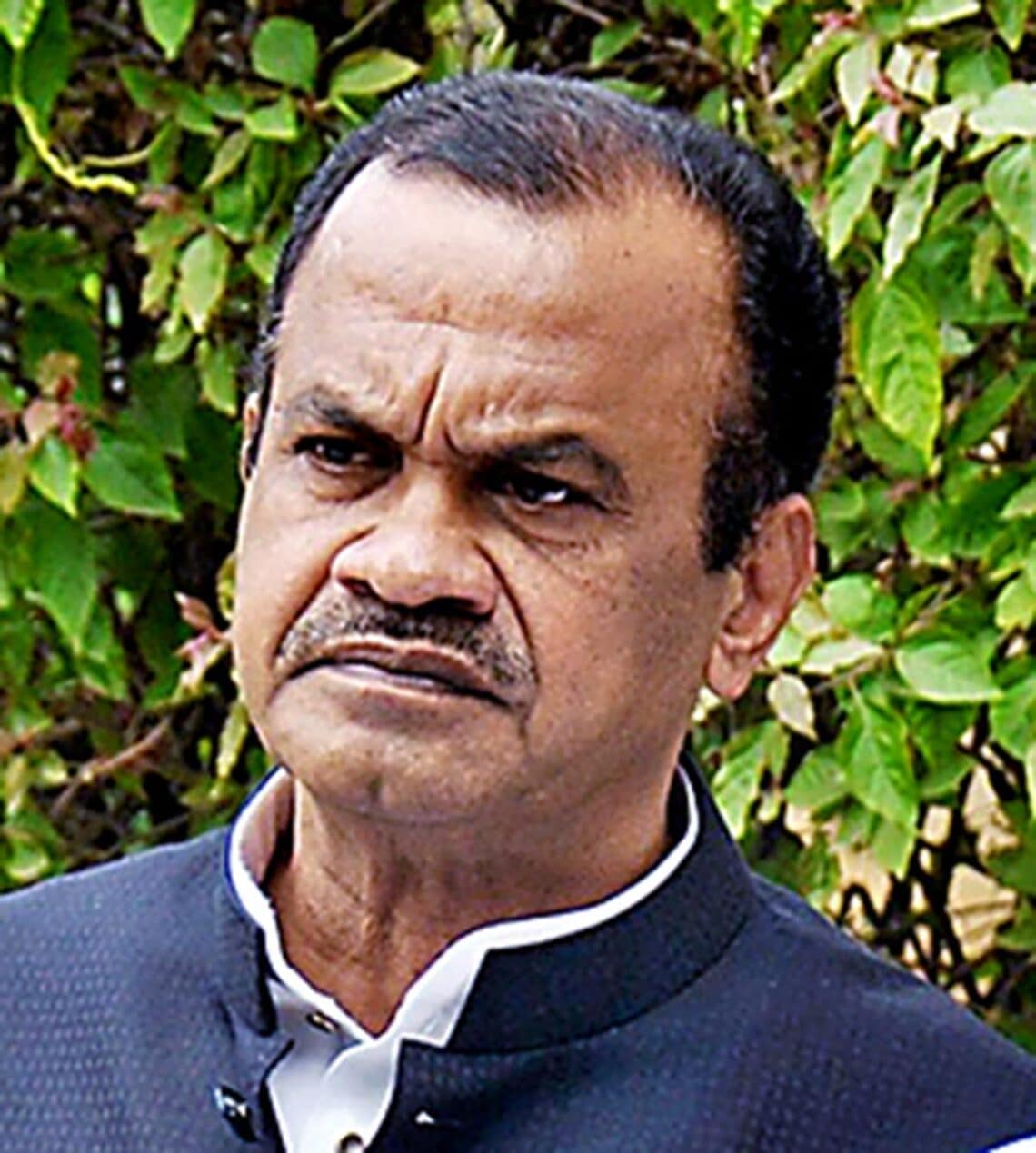 In an audio clip that went viral, he is heard seeking vote for his brother and BJP candidate Rajgopal Reddy

In an audio clip that went viral, he is heard seeking vote for his brother and BJP candidate Rajgopal Reddy

Bhongir MP and Congress leader Komatireddy Venkat Reddy has been served a showcause notice by the Disciplinary Action Committee (DAC) of the AICC seeking an explanation on the audio clip that went viral, wherein he sought vote for his brother and BJP candidate Komatireddy Rajgopal Reddy.

DAC Member Secretary Tariq Anwar said that the audio clip content was a breach of party discipline and Mr. Reddy was asked to give an explanation within 10 days as to why action should not be taken against him. His phone call to a Congress activist Jabbar, seeking support for his brother, went viral and his comments on the party also caused embarrassment to the leaders and the cadre.

Meanwhile, Mr. Reddy, who is designated by the party as its star campaigner in Munugode byelection, is away in Australia on a 10-day holiday. He was again said to have shared his views on election with his supporters who turned up to receive him at the airport. He reportedly told them that it will not make any difference to the party in the election if he campaigned.

Jet Ski Tips And Tricks For A Beginner