At least 10 miners killed in Indonesia coal mine explosion; 4 rescued 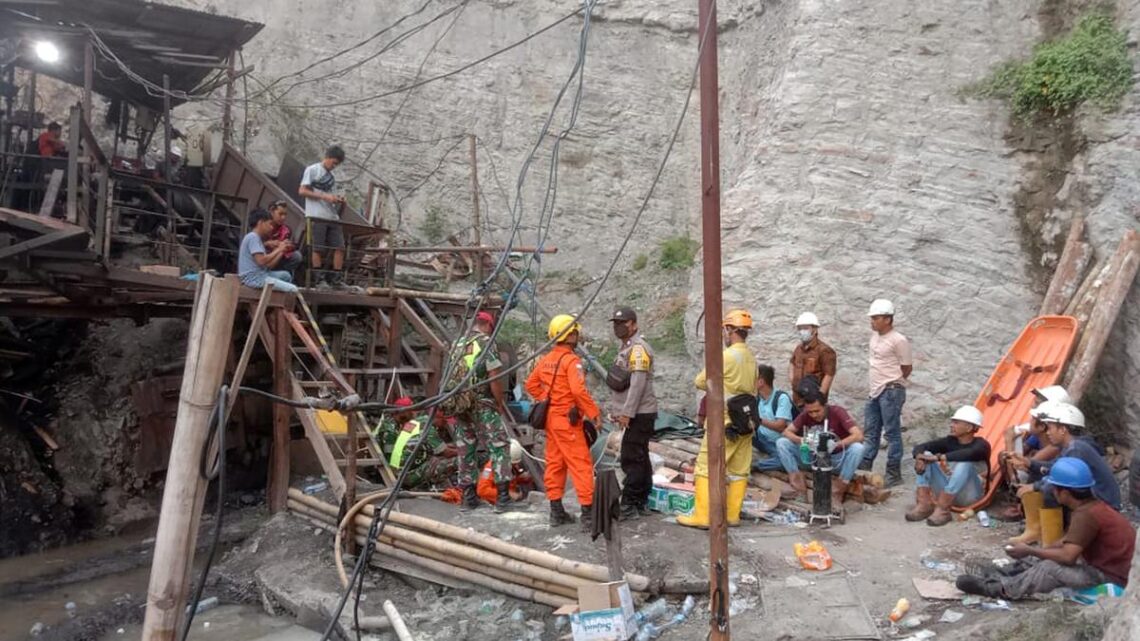 
Rescuers and workers wait at the entrance of a coal mine during the search for victims after an explosion on December 9, 2022, in Sawahlunto, West Sumatra, Indonesia.
| Photo Credit: AP

At least 10 miners died in a coal mine explosion in Indonesia’s West Sumatra province on Friday and four others were rescued, officials said.

“The last victim was found after a search in a 240-meter (800-foot) -long tunnel. Most of the victims suffered burns. All of the survivors experienced shortness of breath and were evacuated for further treatment,” said Octavianto, a spokesperson for the local search and rescue agency, who like many Indonesians uses only one name.

The blast, caused by a buildup of gases including methane, occurred in the privately owned mine in Sawahlunto district.

Rescuers used blowers and exhaust fans to remove the gases from the mine to make it safe to enter.

“The team struggled to find victims considering the location was quite difficult,” Octavianto said.

Videos distributed by the National Search and Rescue Agency showed rescuers carrying victims out on stretchers and giving them oxygen from tanks. Others showed yellow body bags being carried from the pit.

Landslides, flooding and tunnel collapses are some of the other hazards miners face.

In April, an overloaded truck carrying 29 people hit a hillside and overturned near an illegal gold mine in West Papua province, killing 18 people and injuring others.

In February 2019, a makeshift wooden structure in an illegal gold mine in North Sulawesi province collapsed due to shifting soil and the large number of mining pits. More than 40 people were buried and died.