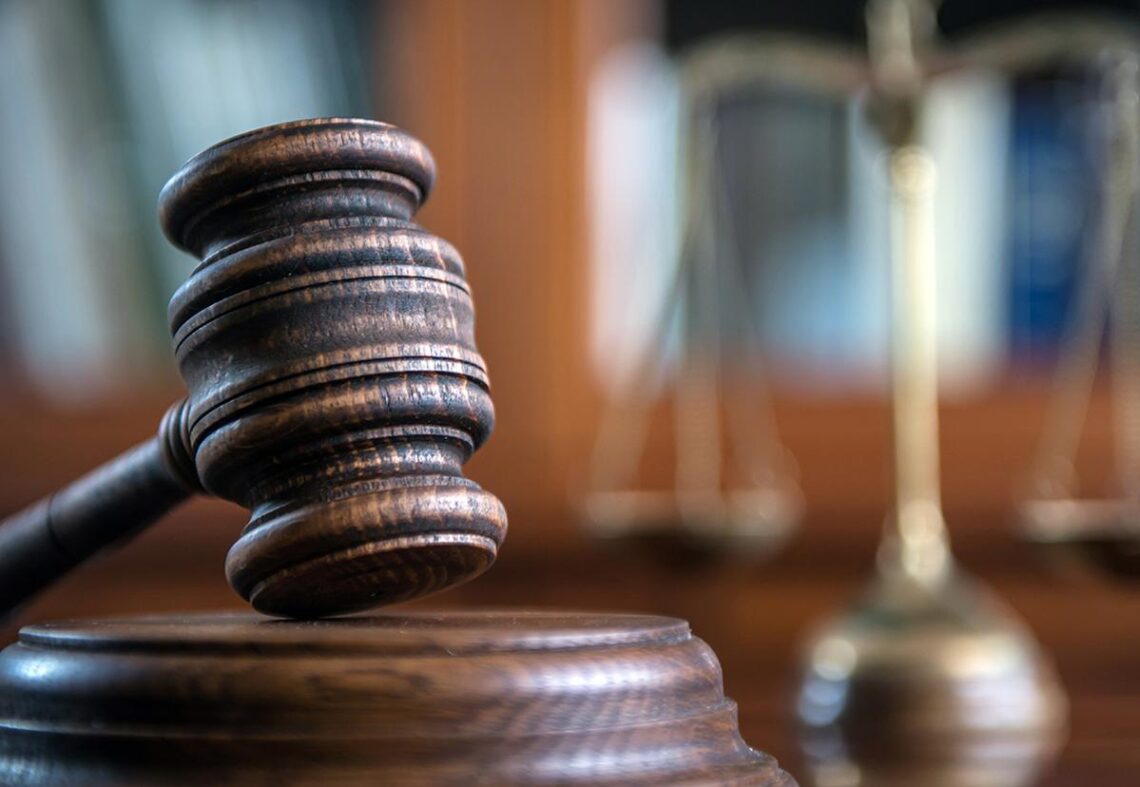 
Photograph used for representational purposes only

The Bar Council of Tamil Nadu and Puducherry (BCTNP) on Tuesday notified the suspension of nine lawyers, including two women, from practice, pending inquiries into varied charges such as cheating their clients, kidnapping and job racketeering. A couple of them are also facing a case booked under the Protection of Children from Sexual Offences (POCSO) Act of 2012.

According to BCTNP chairman P.S. Amalraj, advocate V. Nandagopalan of Redhills in Chennai has been prohibited from practising in any court, tribunal or other forum across the country since the local police had registered a First Information Report (FIR) against him this year on charges of having cheated his client and misappropriated huge amount of money.

Similarly, A. Prabhu of Ariyur in Tiruchi had been suspended since a case of kidnapping had been booked against him at the All Women Police Station at Lalgudi in Tiruchi. Another lawyer, R. Raja Ganapathy of Nagercoil was also suspended in view of his conduct, but the charge against him was not explained in detail in the notification issued through BCTNP secretary, C. Raja Kumar.

The fourth advocate S. Perumal of S. Nellithoppu near Panruti in Cuddalore district was prohibited from practice until the disposal of disciplinary proceedings initiated against him by the council into the serious charge of having received ₹9.10 lakh from a complainant before issuing a forged appointment order in the name of Anna University in Chennai.

Further, Chennai-based advocates A. Ramesh of Anna Nagar and P. Pon Pandian of Virugambakkam were suspended pending inquiries into a charge of having received ₹6 lakh and ₹3 lakh respectively by promising people jobs at the Madras High Court. Woman advocate S. Muthachi of Mayilduthurai was accused of receiving ₹1.64 lakh by promising someone a job at the Tiruvarur court.

Advocates Roja Ramkumar of Brindavan Nagar in Chennai and T. Arun Pandian of Subramaniapuram in Madurai were suspended because of a criminal case booked against them under the POCSO Act at the All Women Police Station in Tambaram, Chennai.