Barrage of Russian strikes on key infrastructure in Ukraine 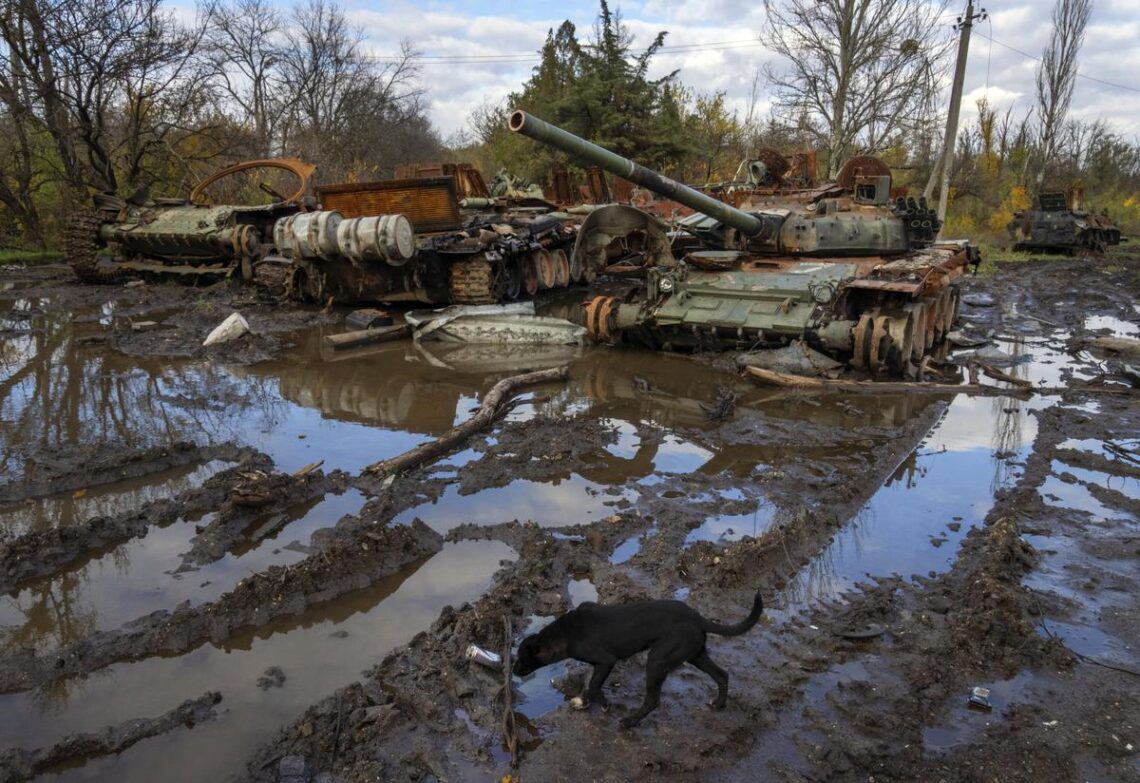 “Part of the Ukrainian capital was cut off from power- and water supplies as a result,” Kyiv mayor Vitali Klitschko said.

“Part of the Ukrainian capital was cut off from power- and water supplies as a result,” Kyiv mayor Vitali Klitschko said.

Ukrainian officials on October 31 morning reported a massive barrage of Russian strikes on critical infrastructure in Kyiv, Kharkiv and other cities.

“Part of the Ukrainian capital was cut off from power- and water supplies as a result,” Kyiv mayor Vitali Klitschko said. Officials also reported possible power outages in the cities of Kharkiv and Zaporizhzhia resulting from the strikes that hit critical infrastructure there.

Critical infrastructure objects were also hit in the Cherkasy region southeast of Kyiv and explosions were reported in other regions of Ukraine. In the Kirovohrad region of central Ukraine, the energy facility was hit, according to local authorities. In Vinnytsia, a missile that was shot down landed on civilian buildings, resulting in damage but no casualties, according to regional Governor Serhii Borzov.

In Kharkiv, the subway ceased operating. Some parts of Ukrainian railways were also cut off from power, the Ukrainian Railways reported.

The attack comes two days after Russia accused Ukraine of a drone attack against Russia’s Black Sea Fleet off the coast of the annexed Crimean Peninsula. Ukraine has denied the attack, saying that Russia mishandled its own weapons, but Moscow still announced halting its participation in a U.N.-brokered deal to allow safe passage of ships carrying grain from Ukraine.

“We will persevere and generations of Russians will pay a high price for their disgrace,” Mr. Yermak said.

It’s the second time this month that Russia unleashed a massive barrage of strikes on Ukrainian infrastructure. On October 10, a similar attack rocked the war-torn country following an explosion on the Kerch Bridge linking annexed Crimea to mainland Russia — an incident Moscow blamed on Kyiv.

Kyiv mayor Klitschko said on Monday the authorities were working to restore a damaged energy facility that supplies power to 3,50,000 apartments in Kyiv.

Deputy head of the Presidential office Kyrylo Tymoshenko said urgent power shutdowns were being carried out after “Russian terrorists once again launched a massive strike on energy facilities in a number of Ukrainian regions.”

20 Best Quotes From All The Bright Places