Bhopal: The first in India to issue ID cards for the third gender

The transgender community, also recognised as the third gender are to be issued ID cards by the Department of Social Justice in Bhopal, MP.

by Mahvish Fatima
in Culture, News
Reading Time: 2 mins read
A A 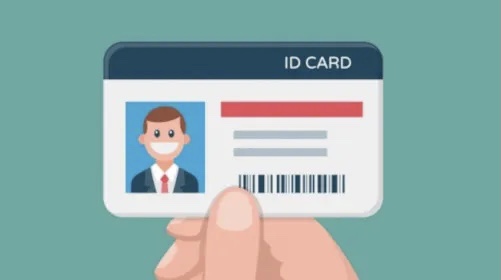 The ‘third gender’ as per the definition identify as people who are neither male nor female. They either are a combination of both the genders or neither. But nothing in the definition suggests that they are any lesser of a human. Taking up a novel initiative, the Bhopal (Madhya Pradesh) administration has started giving government-approved ID cards to the third gender persons so they could benefit from the government welfare schemes.

Once the ID cards are issued, the third gender persons will be eligible for schemes run by the social justice department in the state.

R P Singh, joint director of the Social Justice Department said that Bhopal is perhaps the first district in the country to start this initiative of giving ID cards to persons of the third gender. It would not just give them an identity and a distinct recognition from the government but enable them to avail the benefits of the government-run schemes. It would also promote an awareness among the officials to work on schemes especially meant for the third gender.

Giving a kick start to a much-needed reform in the society, Bhopal is on its way to set an example. All members of the transgender community residing in Bhopal would receive the identity cards.

As per plans, the Uttar Pradesh government in September 2020 would also set up welfare board to issue ID cards to the transgender community.

More than just identification, this is a step towards normalising their existence and giving them the rights that were already theirs. 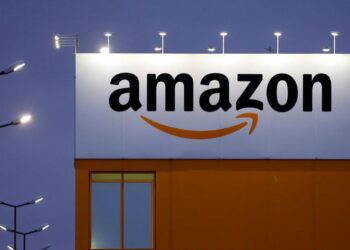 Thane takes a lead, sets up ‘period room’ for the women of its slums