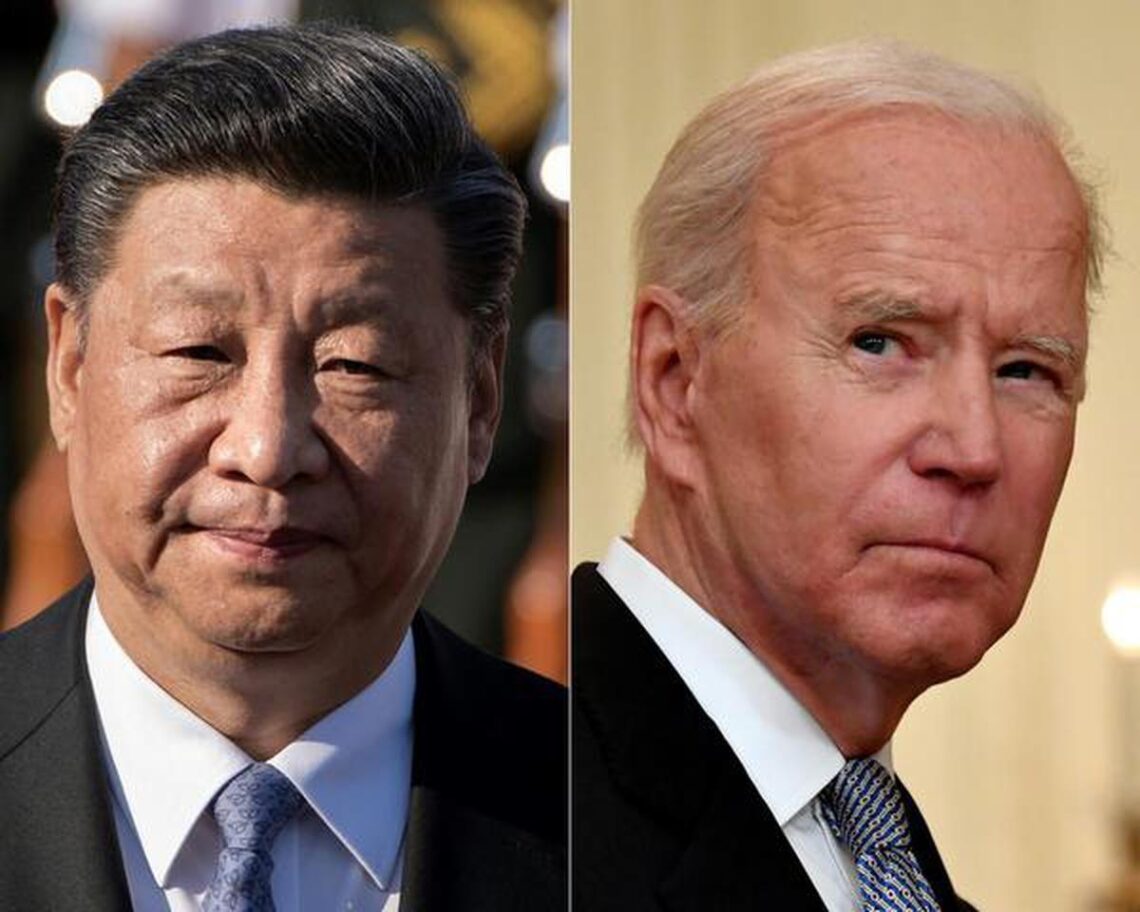 The two Leaders will also discuss a range of regional and global issues, says White House

The two Leaders will also discuss a range of regional and global issues, says White House

U.S. President Joe Biden and Chinese president Xi Jinping will on Monday hold their first face-to-face meeting as leaders of their two countries along the sidelines of the G20 summit in Indonesia, amid a growing list of tensions challenging an increasingly fractious relationship.

Beijing and Washington confirmed the meeting in separate statements on Friday.

The White House said the meeting in Bali will see both leaders “discuss efforts to maintain and deepen lines of communication between the United States and the PRC [People’s Republic of China], responsibly manage competition, and work together where our interests align, especially on transnational challenges that affect the international community.” “The two Leaders will also discuss a range of regional and global issues,” a statement said.

The Chinese Foreign Ministry in Beijing said on Friday Mr. Xi will attend the G20 Summit in Bali from November 14 to 17, and also visit Thailand from November 17 to 19 for the APEC Economic Leaders’ meet. The two leaders have previously met when they were both serving as Vice-Presidents.

Prime Minister Narendra Modi will also attend the G20 Summit in Bali. Mr. Modi and Mr. Xi did not meet at the recent Shanghai Cooperation Organisation (SCO) Summit in Uzbekistan and have not spoken since their talks in November 2019 along the sidelines of a BRICS summit in Brasilia, amid the downturn in relations following the April 2020 crisis along the Line of Actual Control (LAC).

Mr. Biden, asked about Monday’s meeting, told reporters, “I always think my conversations are productive”, and added it would give a chance for both leaders to discuss “red lines”. Their meeting comes despite already strained relations taking a further hit in recent months in the wake of U.S. House Speaker and Democratic leader Nancy Pelosi visiting Taiwan in August. Mr. Xi, in October’s Communist Party Congress, slammed external interference in the Taiwan issue.

Chinese officials have seen the Biden administration as broadly carrying forward former President Donald Trump’s tougher approach to China with widening rifts on a number of issues. These range from Taiwan and trade, to human rights in Xinjiang and Hong Kong.

China has also been concerned by recent export controls imposed by the U.S. on advanced microchips, which dealt a major blow to its semiconductor industry.