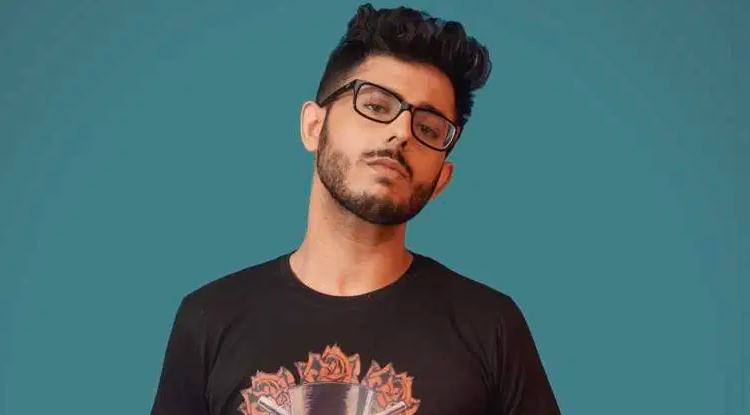 Bigg Boss 14: CarryMinati might enter the house with 3 other youtubers

Social media sensation CarryMinati aka Ajey Nagar is all set to be on Bigg Boss 14.

According to reports, the 21-year-old Faridabad based YouTube content creator is already in Mumbai and is quarantined in a hotel and will join Bigg Boss 14 after 14 days. The shoot of Bigg Boss 14’s first episode will happen on October 1 with Salman Khan at Film City in Mumbai.

All 14 contestants of Bigg Boss 14 have to take medical tests and have to be quarantined before the shoot. The show premieres on October 3 on Colors TV. Last year’s popular jodi Sidarth Shukla and Sehnaaz Gill will be seen in the first episode grilling the contestants along with Salman Khan. They will check the contestants’ abilities to survive in the house.

On Bigg Boss 14, four Youtube content creators will be seen as contestants and CarryMinati is one of them. All the four social media stars have been quarantined in a hotel in Mumbai.

The other contestants who will be seen on Bigg Boss 14 are Jasmin Bhasin, Pavitra Punia, Sara Gurpal, Naina Singh, Nishant Malkani, Jaan Kumar Sanu and Nikki Tamboli. This year, Bigg Boss will have a mix of TV stars, reality stars and YouTubers.

The Chemistry of Venus