Bihar Election 2020: League for Leadership or Contest of Criminals?

by TSA Desk
in Politics, News 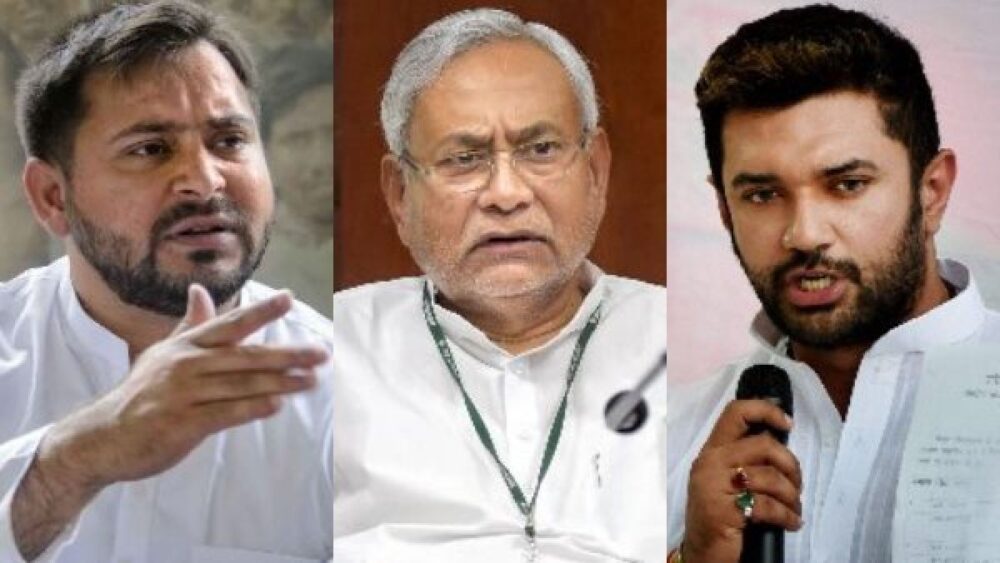 Every Assembly Election, we witness candidates with severe criminal charges keep proposing themselves for the hold of power in governance. This dilution of politics with illegal participation have no going back since the day our country became a Republic.

The latest update in the politics is from Bihar where the ADR (Association of Democratic Reforms), which records the data for ‘criminal candidates’ being part of the election pre & post the polls, revealed that as many as 1,064 candidates are competing in comprises 31% of participation of criminal candidates into Phase 1 of the following Election.

Bihar, a place where the use of dominant power, guns & violence to dilute polls aren’t tales of much past, every political party or alliance have their own share in this moral crisis.

Rashtriya Janata Dal (RJD) having a history, has provided full backing to candidates with criminal charges into participation even in this election whether it is very infamous Anant Singh from Mokama assembly seats facing 38 charges of committing murder, kidnapping & attempt to murder, or Reet. Lal Yadav from Danapur assembly seats who recently been out of prison and accused of extortion, murder and other severe charges against him.

While from Janata Dal-United, Manju Verma is contesting on Cheria-Bariyarpur seat of Begusarai District who was put behind bars in connection with Muzaffarpur Child care sex scandal involving sexual abuse of 34 girls being the social welfare minister back then.

Still, many parties drove it through by plotting wives, sons or relatives of those facing criminal charges.

Rajiv Kumar, the Bihar representative of ADR, said “We are still tabulating the affidavits of candidates who have filed for the first phase. We will be coming out with a report. But roughly 30 per cent of the candidates in the first phase have criminal records.”

While the additional chief electoral officer, Sanjay Singh being unsure if political parties had provided explanations to EC regarding tainted candidates. He added “The political parties were supposed to send their answers directly to the EC. Our office is not aware if they have set their replies.”