by Areeba Husain
in Entertainment, Infotainment, Listicles
Reading Time: 3 mins read
A A 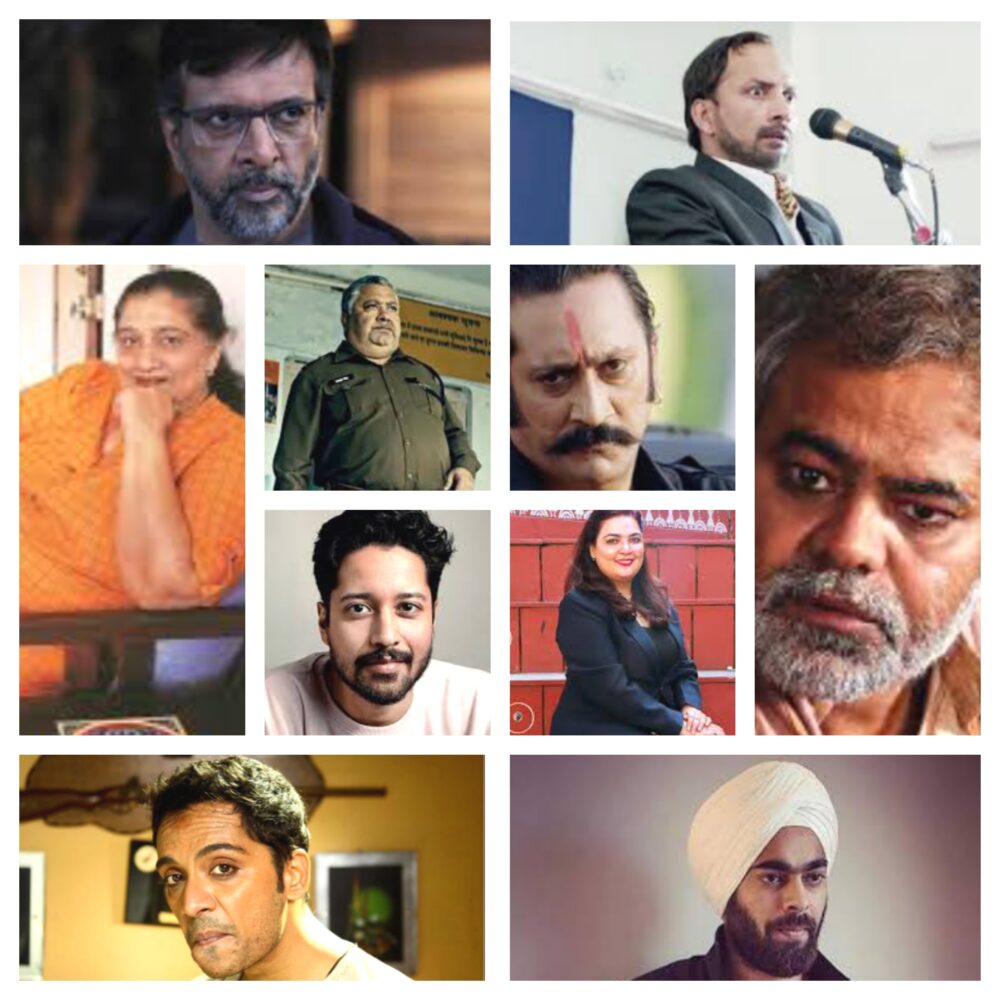 Bollywood is a gigantic industry which is full of performers, actors, dancers, singers and whatnot. Often we get glimpses of immensely talented actors but the appearances are so small that they leave the audience craving for more. So, here is a list of 15 such actors who are incredibly talented and entertaining that the Indian audience needs to see them more often.

The Actor has been a part of movies such as Omkara, Shaurya, Tanu Weds Manu, Dabangg 2 and many more and is best known for his Portrayal of Pappi in Tanu Weds Manu and Tanu Weds Manu Returns. The actor has proved his mettle in both serious and comic roles.

Mukesh Tiwari has not only worked in Bollywood but also in several films made in languages other than Hindi such as Kannada, Tamil and Telegu. He began his career in Bollywood with the 1998 film China Gate where he played the savage and menacing dacoit Jageera. And has since appeared in many films including the Golmaal series as Vasoli Bhai, in Gangajal, LOC Kargil and many more. An actor as versatile as him needs to be seen more often.

Hirjee is both a television and a film actor and has appeared in films like Rehna Hai Tere Dil Mein, Fanaa, Kaho Naa Pyaar Hai etc. You may remember him as Pandu from Golmaal, the servant turned into a bad guy with a snake tattooed on his belly. The potential of such a talented actor should be realized with better roles.

Sanjay Mishra is an immensely talented actor, he’s been active in the film and TV industry since the late 90s. From playing Shukla Ji, the paan-loving corrupt peon to playing the corrupt VC in Anaarkali Of Aarah, we’ve seen him in a plethora of movies in varying roles, he’s always entreating and delightful to watch, but is never enough!

Manjot Singh began his career with Oye Lucky! Lucky Oye! where he played a young Lucky Singh. After that, he appeared in films like Udaan, Student Of The Year but he has minor roles in the films. Manjot Singh’s most memorable role has to be Laali from Fukrey. After that, he has continued to appear in supporting roles such as Smiley Singh in Dream Girl and we would love to see him more often.

Seema Pahwa began her acting career in the ’80s and today is revered as one of the most natural performers in the film industry, who has proved her talent both on the silver screen and on the stage. An actor turned filmmaker, Seema Pahwa can single-handedly save a film and keep the audience entertained.

Another actor whose potential was not realized to its full extent is Manoj Pahwa. We had mostly seen him in comic roles until he played Bhramadatt Singh in Mulk and proved that he could be as sinister a villain as he could be an adorable man next door. And the audience would love to see him in more diverse roles.

Nayani Dixit has only been a part of a very few films such as Queen, Delhi Belly, Special 26 and Shaadi Mein Zaroor Aana. Doing such a limited number of films, Nayani Dixit has put out some great performances and needs to be given better and bigger roles so that her talent doesn’t go unexplored.

Javed Jafri is not only an actor but also a dancer, a rapper, a comedian and a voice-over artist. For being such an unbelievably talented individual we have seen him too little, most recently we saw him in Bala as Bacchan Dubey, in a Netflix original Maska as Rustom Irani.

Rajat Barmecha starred in Udaan in 2010. He delivered a phenomenal performance as a young individual stuck with an abusive father. The actor has talked about how he was lauded for his performance but was not offered any work. The industry needs to value exceptional actors.