Crossing the $100 Crore milestone is a major achievement for Bollywood films. Here are the 10 Bollywood directors whose first movie entered the 100 crore club. 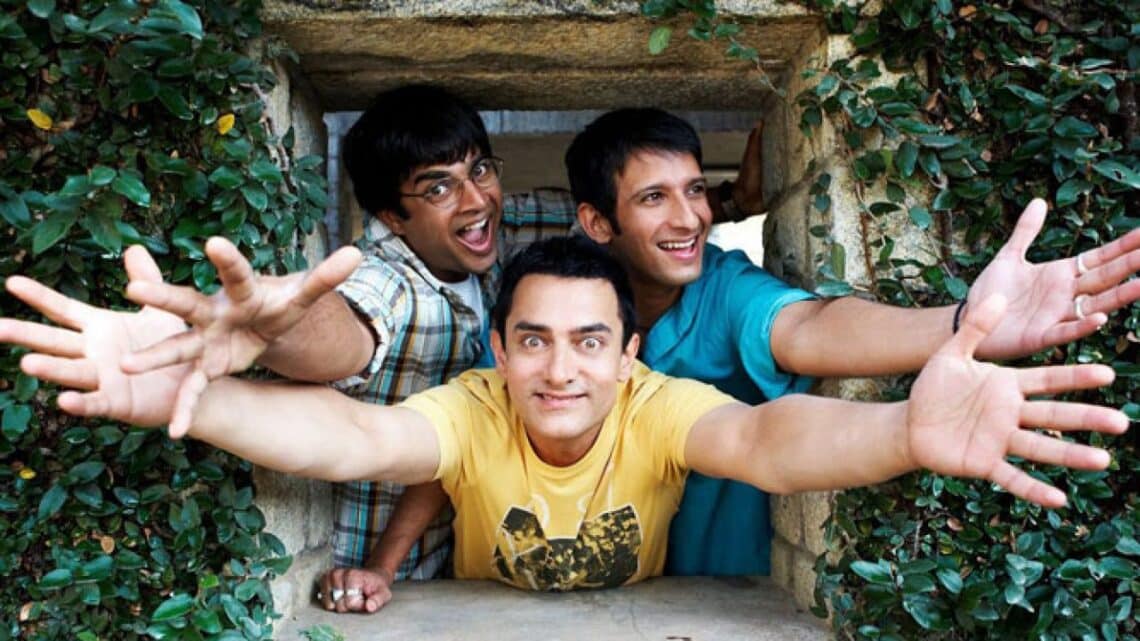 The 100 crore club has become the standard in Bollywood these days, but not every filmmaker is a member. The term “100 Crore Club” was coined shortly after Ghajini (2008), starring Asin Thottumkal and Aamir Khan which became the first Indian film to gross over $100 crore domestically. In this post, we’ll explore some of the directors whose first movie entered the 100 crore club.

The Indian cinema trade and media have used the term “100 Crore Club” to refer to the films that have grossed at least Rs. 100 crore (1 billion Indian rupees) in India after deducting the entertainment tax. Hum Aapke Hain Kaun (1994), starring Salman Khan and Madhuri Dixit, was the first Indian film to make over $100 crore domestically, and it was also the first to gross over $200 crore internationally.

Many new directors have emerged in Bollywood since then, and given us some of the masterpieces of its era. We have compiled a list of the 10 Bollywood directors whose first movie entered the 100 crore club below. Read ahead to find out.

Check out our list of 10 Bollywood directors whose first movie entered the 100 crore club:

Anurag turned to Punjabi film after making the Bollywood thriller Raqeeb more than a decade ago and created a few hits there, the most noteworthy of which being the Jatt & Juliet trilogy.

With Akshay Kumar’s Kesari, he returned to mainstream Bollywood film and wowed audiences with his well-crafted historical combat drama.

Rajkumar Hirani’s first entry into the 100 crore club came with this coming-of-age comedy-drama, which was partially based on Chetan Bhagat’s Five Point Someone. It is without a doubt one of Bollywood’s greatest films on college life.

Sandeep Reddy Venga may have been criticized by the media and the public for his treatment of Kabir Singh, but he’s laughing all the way to the bank.

The Telugu filmmaker ensured that his Bollywood debut was a box office success, breaking into the Rs 200 crore club.

Aditya shocked the entire industry with this film. Uri: The Surgical Strike was a well-made patriotic action drama that received positive reviews from both spectators and critics.

After the first day, there was no stopping the Vicky Kaushal-starrer, which went on to surpass Ranveer Singh’s Simmba lifetime score.

This emotional drama, loosely based on the 1961 film West Side Story, was Sanjay Leela Bhansali’s first formal admission into the 100-crore club.

This film, which starred Deepika Padukone and Ranveer Singh in key roles, grossed 117 crores and was the fifth highest-grossing film of the year.

Rohit Shetty achieved his first recognized entry into the 100 crore club with the third chapter in the Golmaal series, which was partly inspired by Basu Chatterjee’s 1978 film Khatta Meetha.

This action-comedy received multiple award nominations and went on to become the year’s second-highest-grossing film with over 108 crores in box office receipts.

It appeared that Vikas would not be given credit for his role as a director on Super 30. He was given proper credit for his job, which made him happy. Following the success of Queen, he had even more success with the Hrithik Roshan-starrer.

The movie was praised by the critics as well as the audience. All thanks to the astonishing acting of Hrithik Roshan.

Meghna Gulzar followed up Talvar with Raazi, an amazing masterpiece of a film. This spy thriller, which was made on a budget of 35 crores, grossed over 123 crores, making it one of the highest-grossing films in the nation with a female lead.

This action thriller, the second and last part in the Don series, shattered multiple records as soon as it was aired.

The film was the second highest-grossing film of the year, with a total gross of 106 crores, and it was Farhan Akhtar’s maiden admission into the 100 crore club.

With the first part of the Tiger film series, Kabir Khan joined the 100 crore club. This action thriller cost 75 crores to produce and earned over 199 crores.

With 57.9 crores, this Kabir Khan-directed film set a record for the highest-grossing domestic opening weekend at the time.

Movies crossing the 100 crore milestone is a really big deal. Even more impressive is the fact that ten directors made their debut in this exclusive group, which is unique. Some of the Bollywood directors whose first movie entered the 100 crore club are listed above.

After August announcement on Twitter, MHA says information on Rohingya detention centres in Delhi a “secret”